University can do better with MLK speaker next year 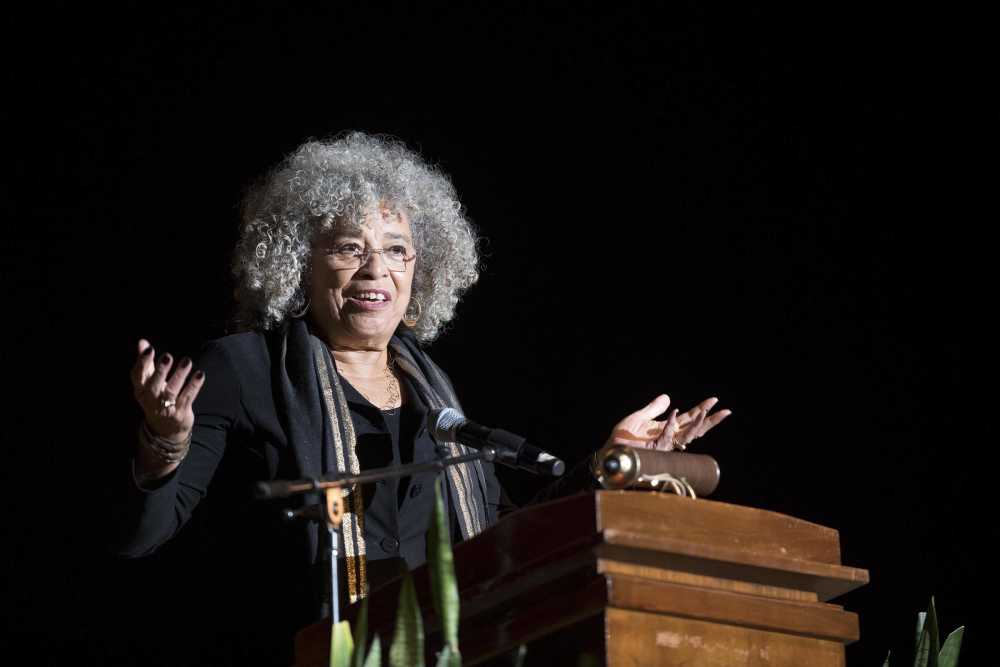 My 10-year-old daughter has attended the Martin Luther King, Jr. Celebration Dinner at Southeast Missouri State University each of the past five years. It is one of our favorite father-daughter traditions (and something she does separately from her three sisters). This year the speaker was political activist and university professor Dr. Angela Davis. As we departed the Show Me Center at the end of a very long evening, my little one told me, "The speaker was a bit scattered."

It was a common reaction.

A near-record crowd -- approaching John Legend numbers -- attended the event, and you could feel the energy in the room as the evening began. Most of the attendees wanted to cheer on the famous leftist. But her meandering style largely failed to connect. Perhaps sensing it, Prof. Davis finished her keynote with a checklist of references to identity politics and other liberal causes -- from police violence, gender identity to climate change -- seeking applause lines. The crowd, which was largely so inclined, perked up a bit. But it was still one of the flattest MLK dinners Southeast has produced. 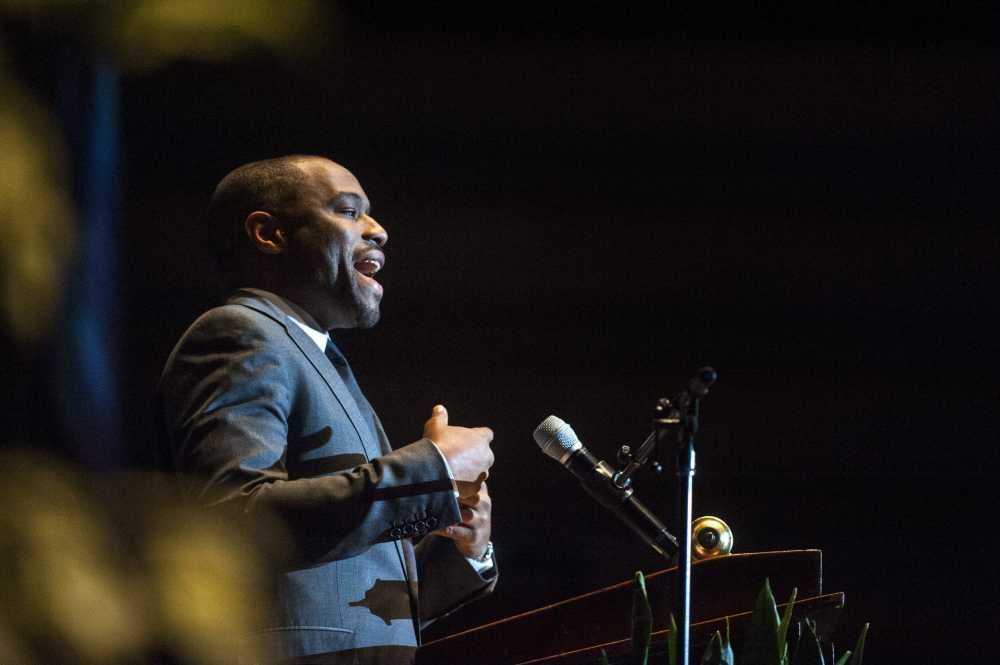 Imagine, listen, act and work toward the promise
Jon K. Rust
Are you an activist? It's a term some embrace; others resist. To me, someone who takes action for social or political change is an activist. Activism is about doing something yourself when you see a need, and not just watching -- or criticizing -- from the sidelines. Some of the people I admire the most are activists: people who seek to change the...

In contrast to prior years, there also weren't many great lessons to take away. The highlights to me were comments by university president Carlos Vargas, assistant to the president Sonia Rucker; the prayers and talented student leaders.

One note of caution to the organizers: Last year I concluded a column about 2019's MLK speaker with the thought: "I know there is controversy to some of the speakers Southeast Missouri State University invites, but from listening, we can all learn something. Marc Lamont Hill had much to say worth considering deeply."

Prof. Davis' lack of organization was a disappointment, because it obscured what could have been some interesting points. Her speech was nowhere near the caliber of those who came before her. The caution, though, is that this makes two years in a row that Southeast has celebrated speakers who freely attack Israel. After being invited to speak at Southeast but before appearing, Hill lost his job at CNN because of comments that were perceived as anti-semitic. Dr. Hill focused on larger themes while on campus, so it wasn't a direct problem.

But in her remarks Davis denounced Israel and called it "deeply racist." She returned to the topic a few times, not offering any context, just name-calling.

Maybe it would better to invite someone like Davis for a debate about Israel. Or prison reform. Or a host of other topics. But her connection to Martin Luther King, Jr., -- and his great lessons -- was spurious, at best.

I'm writing this column before the New Hampshire primary. Some quick thoughts: Mayor Pete is a savvy politician. He's intelligent and incredibly articulate. I expect him to be in American politics for a long time, and that is a good thing. The debate on Friday night, however, revealed him not quite ready to deal with pointed questions about his record. Over the next several months, we'll learn how he responds as one of the front-runners.

Former vice-president Joe Biden is toast. He is trying hard to prove he has the energy and stamina to serve as president, but his loud talking, wild gestures and fumbled syntax are making the opposite point. I don't see how he gets out of his downward spiral. His hope is that South Carolina and black voters there will save his candidacy. We will see.

Sen. Bernie Sanders is authentic and entertaining. But his policies don't make sense economically. Sanders very well might get the nomination, though; his supporters are nothing if not committed. But it's a prospect that unnerves a lot of Democrats who fear the negative coat tails (especially in suburban areas) that Sanders would likely bring. Meanwhile, Sen. Elizabeth Warren's policies are also wrong, and there's little that's authentic about her. New Hampshire, which neighbors her home in Massachusetts, is vital to her strategy. A poor showing there is likely to doom her.

The person I hope surprises in New Hampshire -- and hangs on longer as an alternative who might rise from the current Democratic mess -- is Sen. Amy Klobuchar. She has an attractive stability about her. I also suspect that if she breaks through the attention-sapping confusion caused by Bloomberg and Steyer, she would be the toughest opponent for incumbent Donald Trump.

Talking about President Trump, his State of the Union was a political tour de force. He touted a strong economic case for re-election while reaching out powerfully to African Americans. If he can gain a few more percentage points of black support, he will be nearly impossible to beat. Of course, that's assuming he doesn't shoot himself in the foot -- or some sort of Black Swan event doesn't emerge. Much can change before November.

But last week was quite a week for the president. As the political website Axios described it: "In less than 200 hours, Democrats botched Iowa, watched Trump hit an all-time popularity high, debated ousting the DNC chair, and watched a socialist soar and an ideological civil war intensify."

The summary didn't even include the president's acquittal.