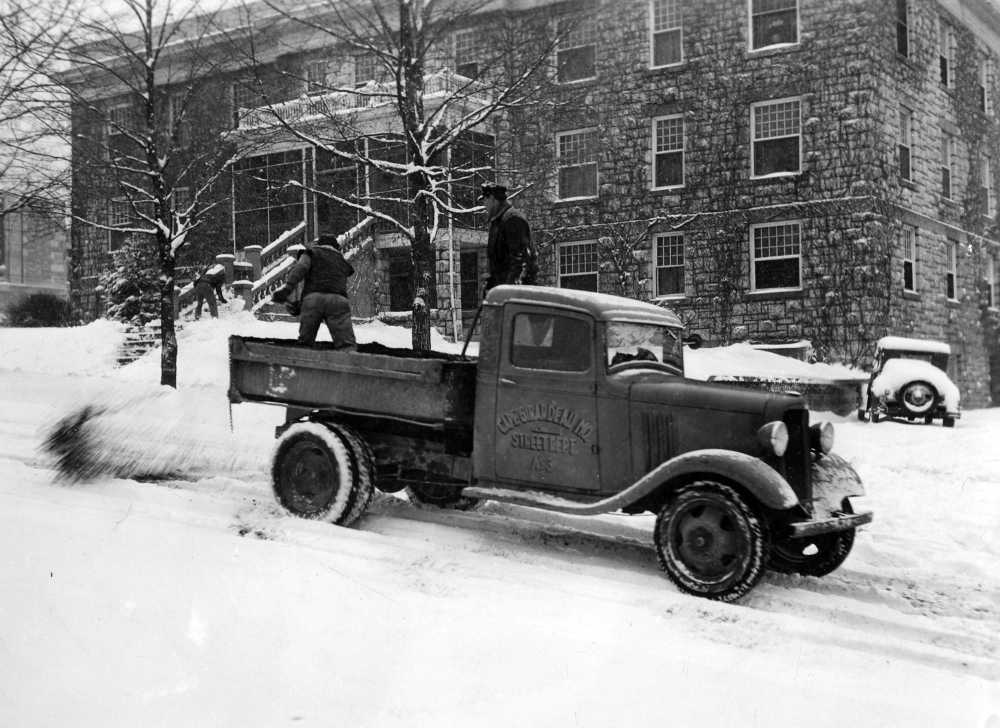 Leming Hall was a dormitory for women built by a group of Cape Girardeau businessmen and opened in 1905 as a private investment. It was located on the southeast corner of Normal and Henderson avenues.

The building was razed in 1972 to make way for a new student union building. It was named the University Center.

A companion structure, Albert Hall, was constructed by the same group. The building was almost identical to Leming Hall in appearance and layout. Albert Hall was razed in 1960 to make room for another unit of Dearmont Quadrangle.