This has been another rough year for historic sites in Cape Girardeau. The Fountain Street log house is doomed, the Marquette building is vacant, a storefront on Good Hope Street collapsed, a Queen Anne style house on William Street was demolished, the Reynolds House is still in limbo, and the owners of the Ponder House are struggling to find a use for it.

However, I do have good news about one landmark. The Missouri Department of Transportation has put together a plan to maintain and preserve a local historic bridge, a new kind of initiative for the agency. 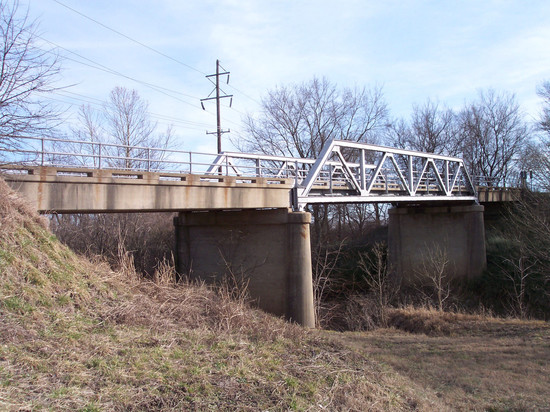 The bridge crosses Ramsey Branch (also called Little Ramsey Creek) on Old Highway 61 at the south edge of town near the Dutchtown interchange. 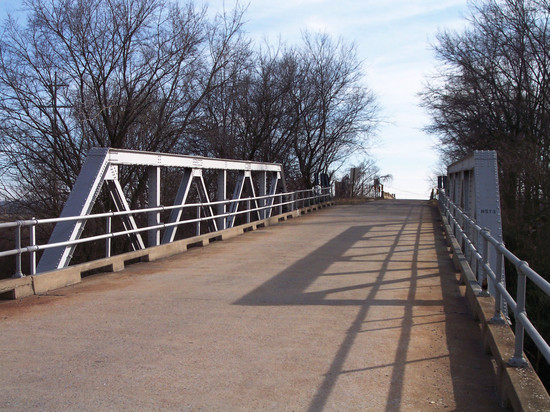 Before the construction of Interstate 55, this stretch of Highway 61 was the primary way to cross the Diversion Channel and reach Scott County and points south from Cape Girardeau. I've written previously about the horrible -- often impassible -- road conditions south of Cape after the Diversion Channel was cut. Following years of political and legal fighting to decide who should pay to build bridges across the "big ditch", the state highway department stepped in with the answer: building a new concrete road, US 61, to close the gap. 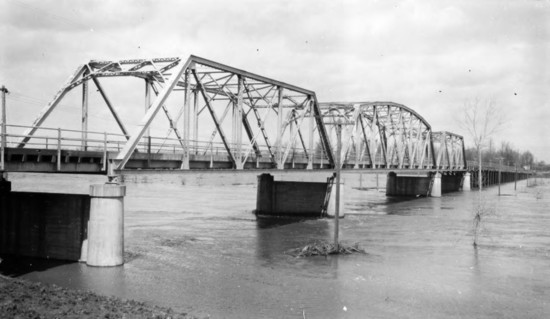 This was the original US 61 bridge over the Diversion Channel. Photo from the Little River Drainage District collection, Missouri State Archives

The Rouse Construction Company of Cape was contracted to build the highway. At the peak of the 1929 construction season, Rouse was able to pour 1,400 feet of concrete in one day -- a new record for this part of the state. 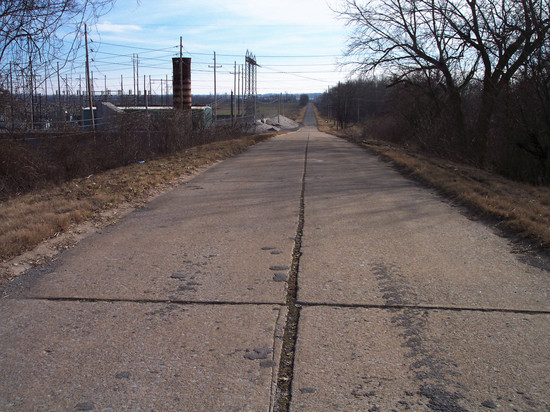 Rouse had already moved 70,000 cubic yards of fill to build the elevated approaches to the Ramsey Branch Bridge as well as an adjacent overpass of the Frisco Railroad. Two additional contractors, Linus Penzel and Walter Lemaster, helped to complete these bridges. 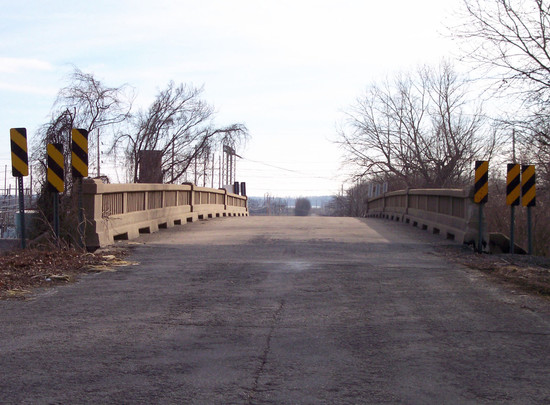 Along with the massive steel bridge over the Diversion Channel, the new thoroughfare provided a modern all-weather route south of town, something that had been sorely lacking for years. The Ramsey Branch and Frisco bridges became known as the "viaduct", serving as the namesake for the Viaduct Court service station, restaurant, and tourist cabins. The Viaduct Court must have been popular in its heyday; numerous postcards of it remain in circulation on eBay. 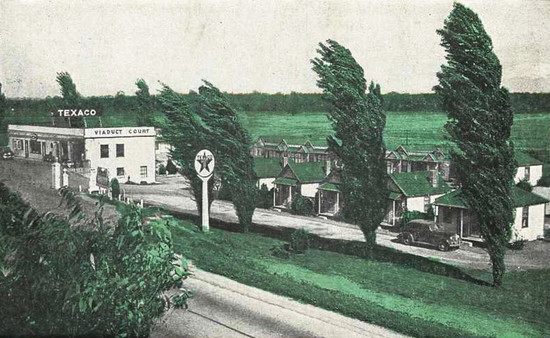 As discussed in a recent Fred Lynch blog, this same postcard image appeared in a 1947 advertisement for the "formal opening" of the Viaduct Court under new management.

By 1949, however, construction had started on a partial bypass to the west -- the precursor of today's Interstate 55. Although the Viaduct Court would continue for several more years, this marked the beginning of the end. 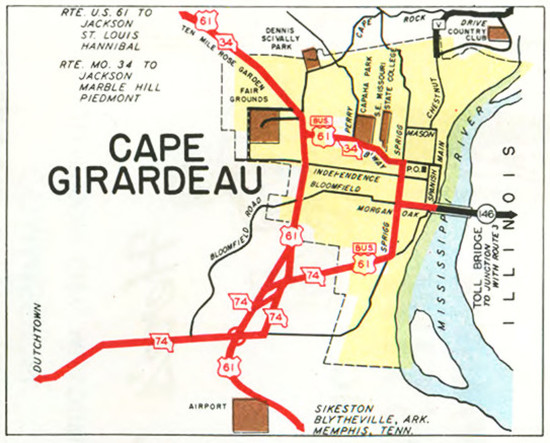 This bypass also brought the eventual demise of the old Diversion Channel bridge, leaving the viaduct as a dead end. Now the road only provides access to a boat ramp, some farm fields, and an electrical substation. It's still maintained as a state road, but now carries less than 200 cars per day. As a result, the historic viaduct remains in good condition, looking about the same as it did in 1929.

It's a curious situation: the road is too important to simply abandon, but not important enough to justify spending a large sum to replace the viaduct with modern spans.

The solution, as adopted by MoDOT, is a preventive maintenance plan to extend the lifespan of the bridge. During the next 10 years, the department intends to make repairs as needed: fixing deteriorated bearings, sealing cracks in the deck, and painting it. According to the plan, "these actions will help ensure that this bridge stays in good repair for many years." 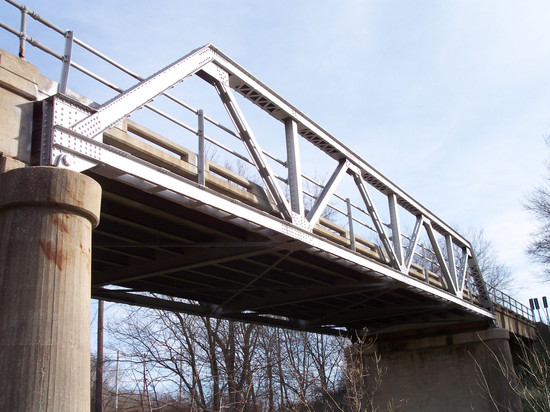 Furthermore, the maintenance plan will be made available as a template for use by other agencies and engineering firms, so Cape Girardeau could end up as a role model for similar projects in the future. It's a win-win situation, saving money and history at the same time.

Although not the most well known landmark in Cape, this bridge is one historic item that the city can't condemn. And the university will be hard pressed to convert it into a parking lot. Sweet.