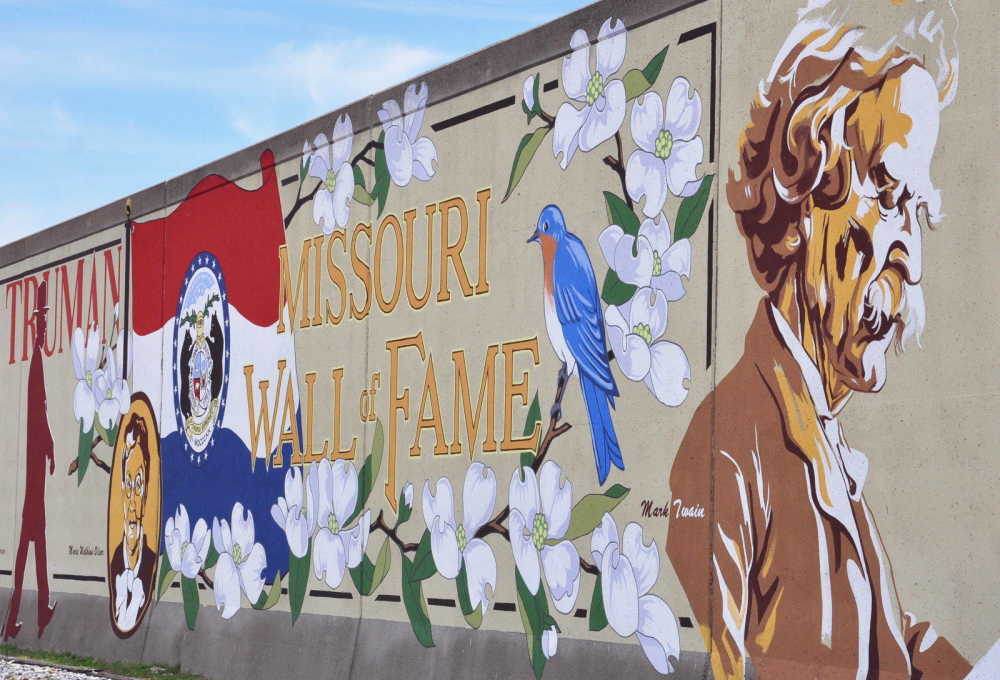 Did you know that the third Wednesday of October is officially designated as "Missouri Day"?

According to Chapter 9 of the revised statutes of Missouri, this day is "set apart as a day commemorative of Missouri history to be observed by the teachers and pupils of schools with the appropriate exercises."

The statute continues with this highfalutin language: "The people of the state of Missouri, and the educational, commercial, political, civic, religious and fraternal organizations of the state of Missouri are requested to devote some part of the day to the methodical consideration of the products of the mines, fields, and forests of the state and to the consideration of the achievements of the sons and daughters of Missouri in commerce, literature, statesmanship, science and art, and in other departments of activity in which the state has rendered service to mankind."

Missouri Day was the brainchild of schoolteacher, historian, and writer Anna Brosius Korn of Trenton in northwestern Missouri. In the 1915 book "A History of Northwest Missouri", she was described as "a graduate, widely traveled, and thoroughly cultured woman and from early years has manifested great talent in literary and artistic movements."

By all accounts, Korn was a force of nature. She organized a large number of social organizations in Missouri and Oklahoma. As one newspaper retrospective explained, "If there wasn't a new organization to join, she started one. Then she became president."

In 1915, she used her network of organizations to successfully push the legislature to designate Missouri Day. In her proposed bill, Missouri Day would be fixed to October 1 each year. However, the bill was changed to the first Monday in October so that it would always fall on a school day. The Missouri House and Senate passed her bill unanimously, and a copy of the bill was placed in the cornerstone of the new state capitol building. (In 1969 the date was changed to the third Wednesday in October instead.)

In an article for the Missouri Historical Review, she described why she chose October: "The weather conditions at that time are most conducive to study and enjoyment after a period of mental rest. The end of the harvest at that time bespeaks the glory of Missouri's resources and lend material aid in demonstrating her greatness, wealth, and power." She quoted Mark Twain as saying "Missouri is at her best in October."

In later years she moved to Oklahoma, and there she was able to repeat her success: she successfully convinced that legislature in 1921 to designate Nov. 16 as Oklahoma Statehood Day. She founded the Oklahoma Hall of Fame -- and it's no surprise that she was inducted as a member.

As for Missouri Day, it has never really taken off, although Korn's hometown of Trenton does celebrate a Missouri Day Festival during the third weekend in October.

The problem for Missouri Day is that the "third Wednesday in October" is hard to remember, and doesn't have any real significance. Attempts have been made in the legislature to move Missouri Day to a fixed date which would be more recognizable. One idea is to move it to May 8, the date of President Truman's birthday -- and a state holiday already.

If sticking with October is important, then another option is Oct. 16 to coincide with the date that Walt Disney founded his company. In 2015, the Missouri legislature designated this date with the cumbersome title of "Walt Disney - 'A Day to Dream' Day". The law says, "The citizens of this state are encouraged to participate in appropriate activities and events to commemorate the life and accomplishments of Walt Disney."

Perhaps the best option is Aug. 10, the date that Missouri was granted statehood in 1821. The bicentennial of the state's creation is only a few short years away, and hopefully -- if we don't drop the ball -- that event will far surpass all of the past Missouri Days combined.