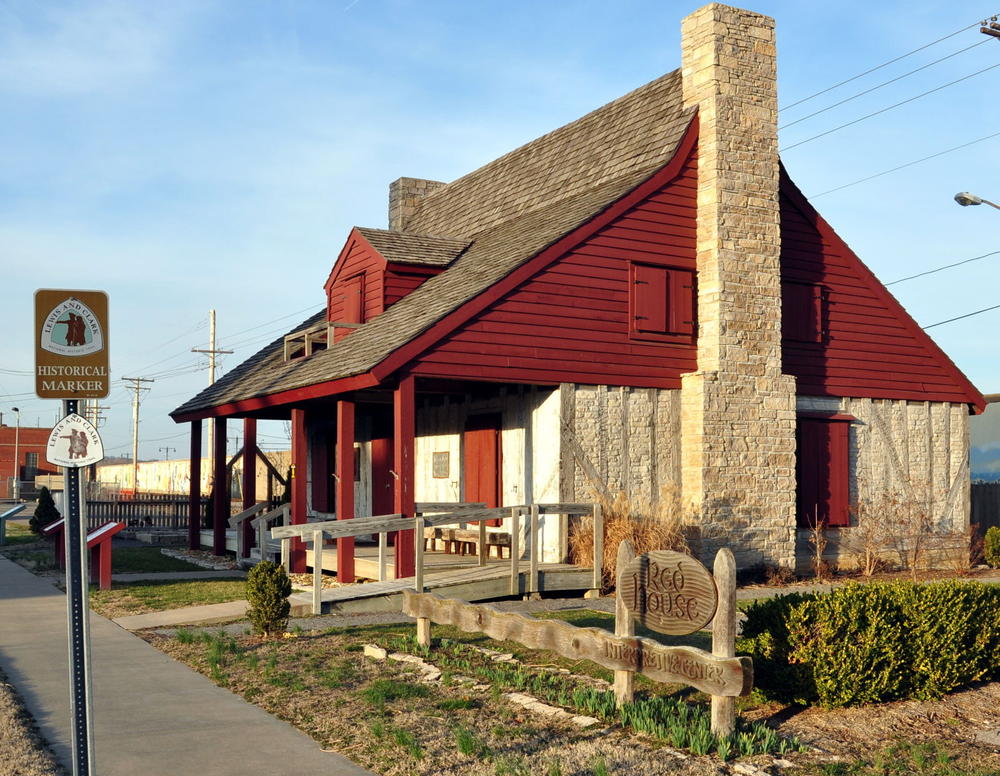 Ste. Genevieve has been in the news lately as the pieces are coming together to establish a national park there. A feasibility study conducted by the National Park Service highly recommends the new park, and bills are pending in Congress to make it happen.

Meanwhile, the National Park Service also has good news for Cape Girardeau. The agency has recently published another study that supports extending the Lewis and Clark National Historic Trail to the east, bringing it through Cape.

Currently, the route of Lewis and Clark's famous expedition is well-marked from Wood River, Illinois, up the Missouri River and on to the Pacific Ocean and back. This route was designated by Congress in 1978 as the Lewis and Clark National Historic Trail.

Although textbooks say that expedition "officially" started on May 14, 1804, at Wood River, this ignores the important preparations that the duo made the previous year.

Meriwether Lewis met with President Jefferson in June 1803 to receive final instructions for the mission. From Washington, D.C., Lewis proceeded to Pittsburgh to obtain a keelboat, gather supplies, and recruit men. Traveling down the Ohio River, he then met William Clark near Louisville on Oct. 14. From there, the fledgling expedition continued downstream, recruiting additional men and honing the skills that would be needed out West.

After reaching Cairo, Illinois, the men faced the Mississippi River for the first time -- and going up the Mississippi is a totally different experience than cruising down the Ohio.

The National Park Service study explains: "At the confluence of the rivers, the Expedition turned upstream for the first time and began working against the current. This would be their orientation for the next several thousand miles. The crew gained familiarity with the keelboat and pirogues. Here they acted as diplomats, conversing with foreign powers who maintained rights over the land, and with American Indian tribes, who occupied the land. Again, their activities along this stretch of river were remarkably similar to their activities in the west." 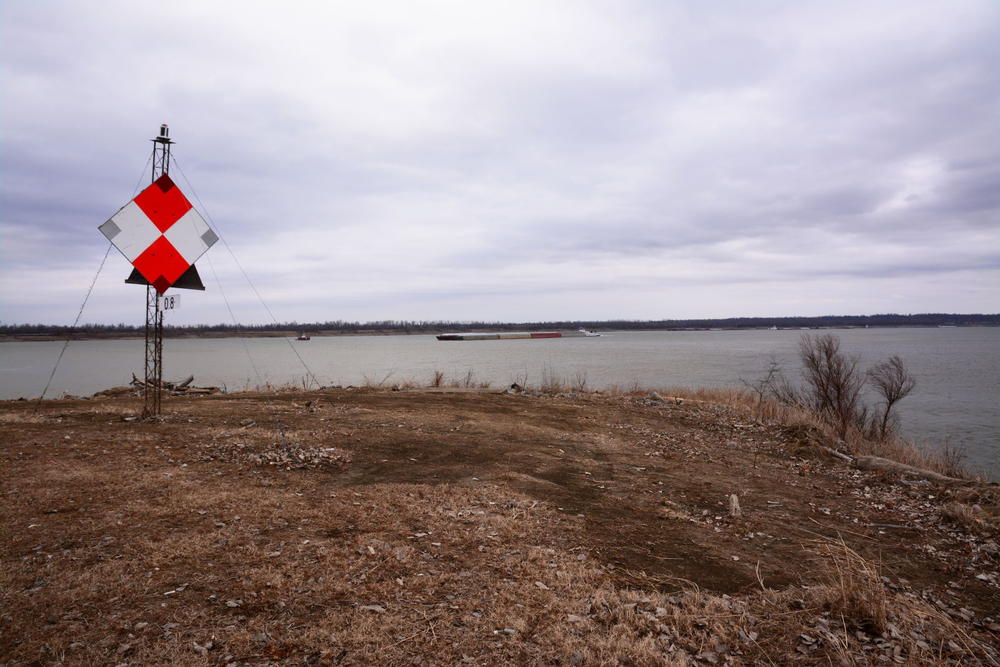 The expedition reached Cape Girardeau on Nov. 23, and Meriwether Lewis wrote extensively in his journal about the town and its commandant, Louis Lorimier. It took a few more weeks for the expedition to reach the confluence with the Missouri River above St. Louis, where they established a winter encampment (Camp River Dubois) on the Illinois side and made final preparations for the big journey the following spring.

Lewis and Clark's preparatory trek along the Ohio and Missisippi rivers is called the "Eastern Legacy." In their study, the National Park Service determined that the Eastern Legacy route from Pittsburgh to St. Louis meets the criteria for inclusion in the National Historic Trail system.

The agency considered other trails that Lewis and Clark traveled before and after their primary expedition, but these segments were all rejected. So, if Congress agrees with the study, the expanded Lewis and Clark National Historic Trail would start in Pittsburgh.

Various organizations have been pushing for the eastern extension for years, and are now faced with a mixed blessing. They would prefer that the trail be designated coast-to-coast (starting in Washington, D.C.) instead of merely starting in Pittsburgh. But extending the trail from St. Louis to Pittsburgh still represents a huge win. Public comments on the study are being accepted through Sept. 30.

As far as Cape is concerned, this proposal doesn't appear to have any downside. The study explains that, if approved by Congress, the National Park Service would forge local partnerships for "resource protection, visitor experience, and education." Our own Red House Interpretive Center is specifically listed as a potential trail partner.

To head off concerns about government overreach, the study adds, "All partnership opportunities are strictly voluntary. Under no circumstances are any individuals or organizations required to cooperate with the Department of the Interior on administration of the trail. All existing property rights and laws would remain in effect if any extension is designated." 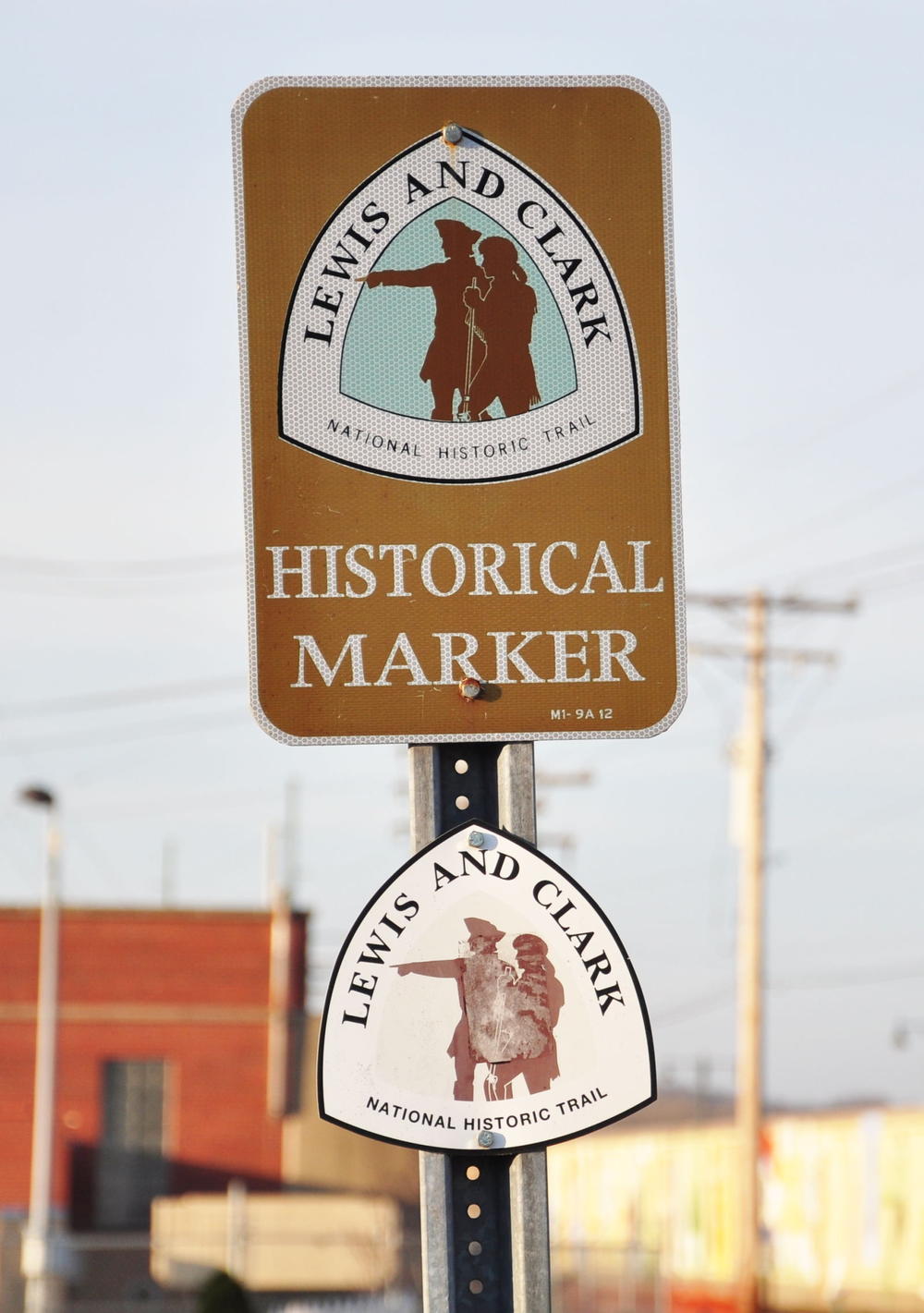 The National Park Service would update their Lewis and Clark maps and info to show the eastern trail extension, and matching road signs would likely be installed to help tourists follow the route and to find Lewis and Clark points of interest.

These efforts, according to the study, "could result in increased visitation along trail corridors. The increase in the number of visitors to the area would not be expected to be substantial, but these visitors would result in greater visitor spending, which would create small but beneficial ripple effects in the local economy."

Cape is already located on one National Historic Trail: the Trail of Tears. In addition, the Great River Road and the Mississippi River Trail Bikeway pass through Cape. So we could potentially find ourselves at the crossing of four major multi-state routes.

How many towns can say that? We need to be ready to take full advantage!