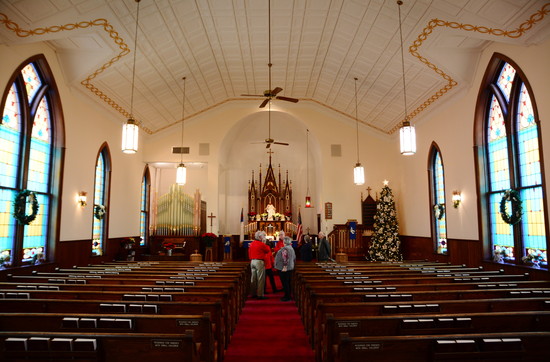 Our record warm temperatures this weekend made it harder to get into the Christmas spirit, but that didn't stop churches around Gordonville and Tilsit from showing off their decorations during the first-ever Southern Country Church Tour.

I've blogged in previous years about the popular "Northern" Country Church Tour covering portions of Perry, Cape Girardeau, and Bollinger counties, now in its 11th year. That tour is scheduled for Thursday and Friday this week, Dec. 17-18, from 3 PM to 9 PM both days.

This year's "Southern" tour started with five churches, but hopefully it will grow in future years to match the success of the "Northern" tour and its 28 participating churches and historic sites (see brochure and map here).

Gordonville and Tilsit have a strong German influence as shown by the architecture of the churches on the tour plus a couple of adjacent cemeteries with headstones inscribed in German. 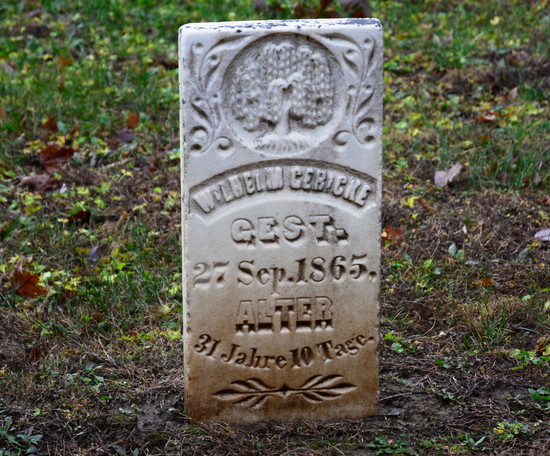 Of course eastern Perry County also has significant German heritage, but it's interesting to study the subtle differences between the "southern" and "northern" churches, especially the floor plans, ceilings, and window treatments.

Below is a selection of photos from each of the five churches from this year's southern tour. 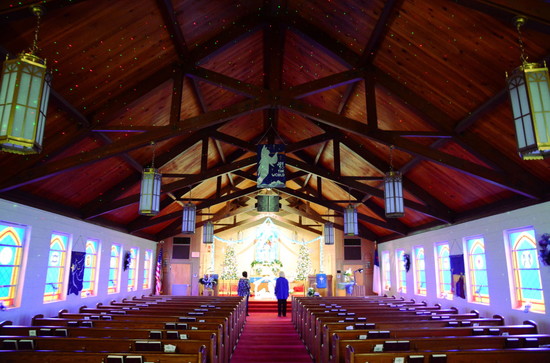 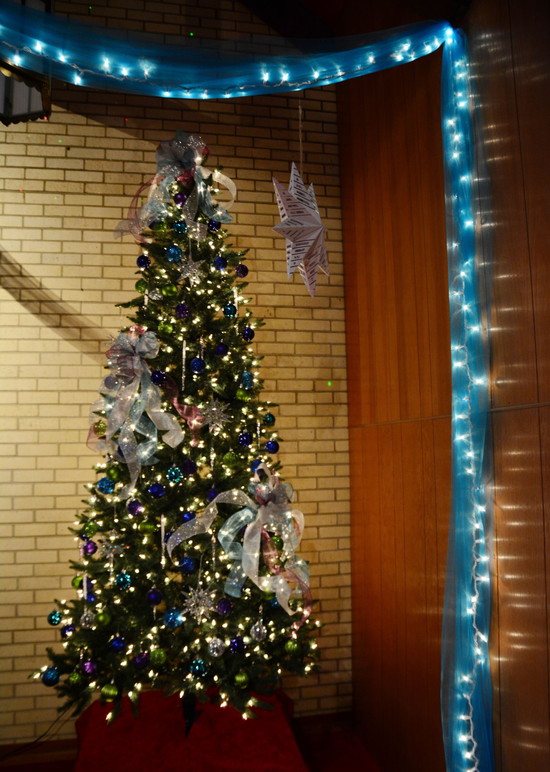 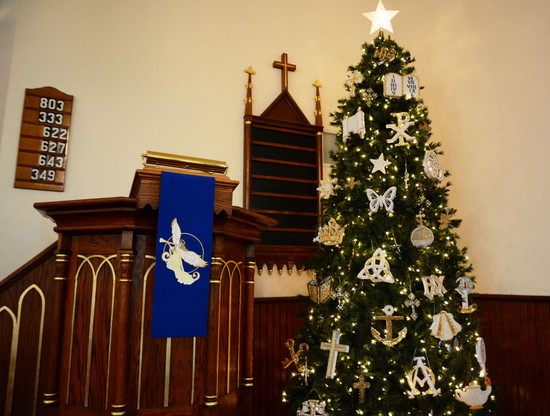 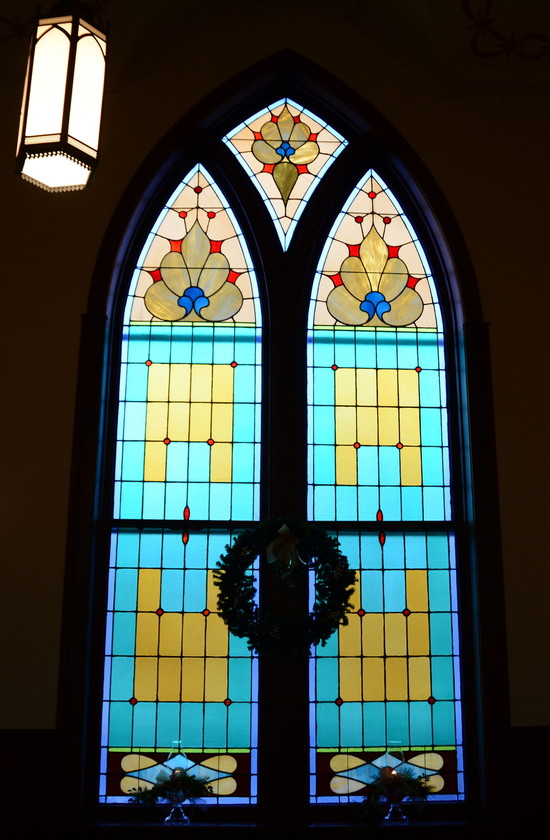 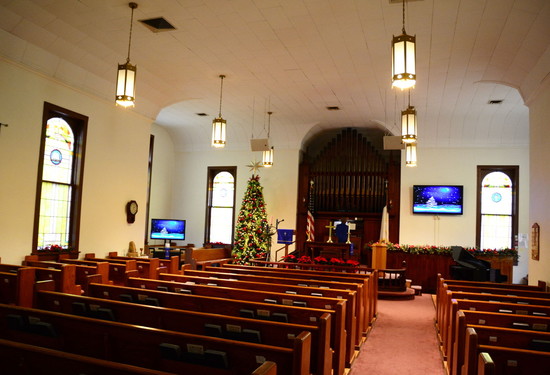 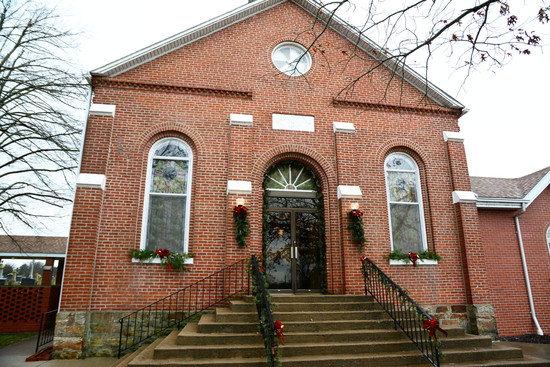 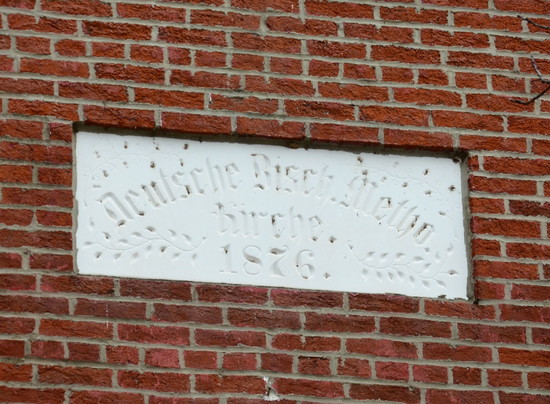 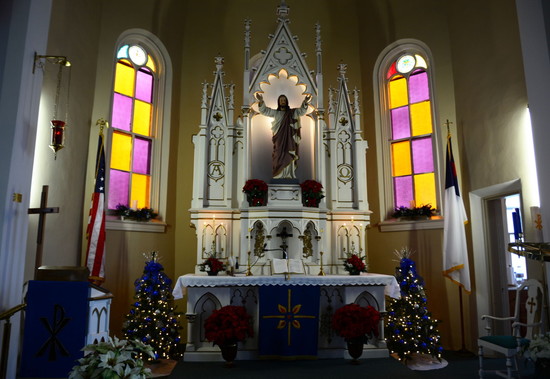 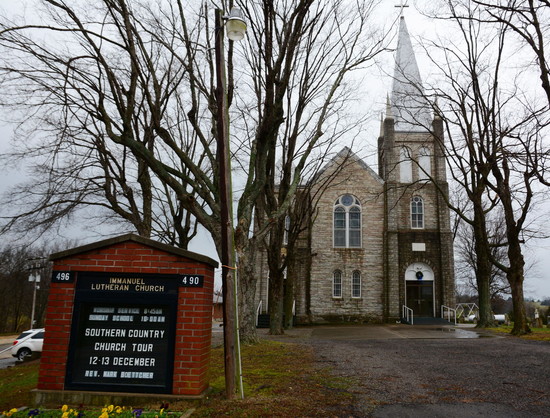 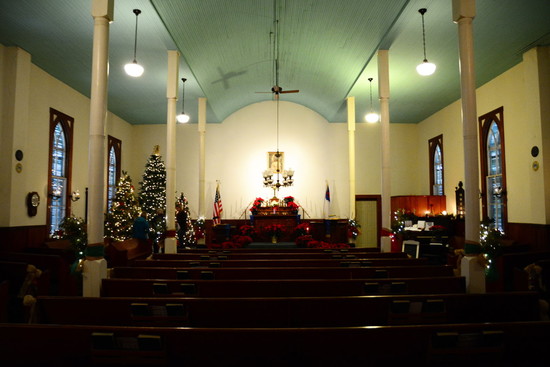 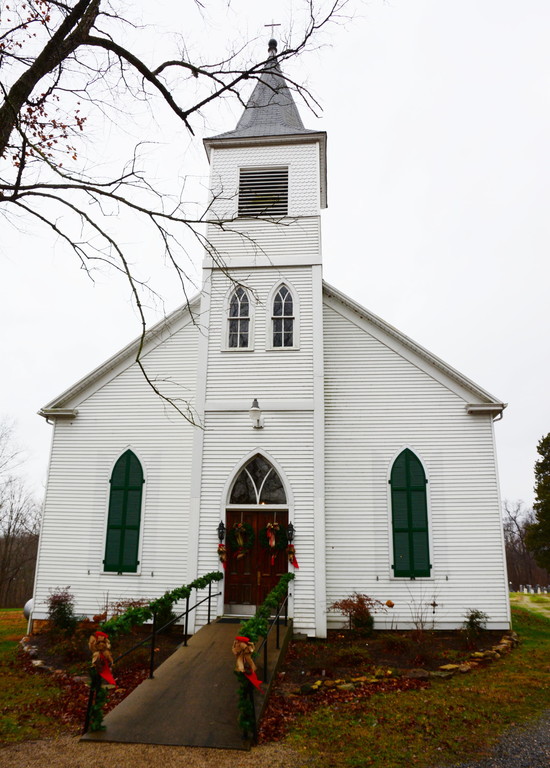