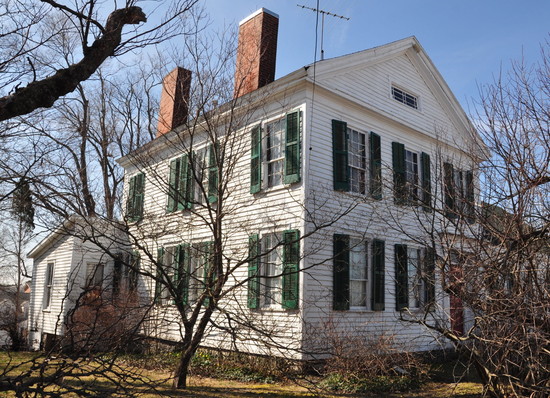 Jackson, long known as the "City of Beautiful Homes, Parks, Schools and Churches," is on the verge of losing one of its beautiful homes.

Considered to be the second-oldest home in Jackson, the Frizel-Welling House at 209 W. Main Street is currently for sale. Unless a buyer can be found that would be able to maintain and repair the home, it is likely that it will be purchased by a nearby church and demolished to make way for a parking lot.

Over the years, Cape Girardeau's older neighborhoods have been converted into acres of asphalt. Jackson may not be too far behind.

The oldest documented Jackson residence is the "Rock House" at 119 N. Missouri Street, built 1815. At that time, Jackson was a newborn town, having just taken the county seat away from Cape. Within a few years, Jackson was growing rapidly, boosted by the opening of a federal land office in 1818.

One of the early merchants of the town, Joseph Frizel, opened a general store on Main Street in 1817. Soon after, he constructed a Cape Cod style cottage and married Sarah Bollinger, the daughter of prominent pioneer George Frederick Bollinger. 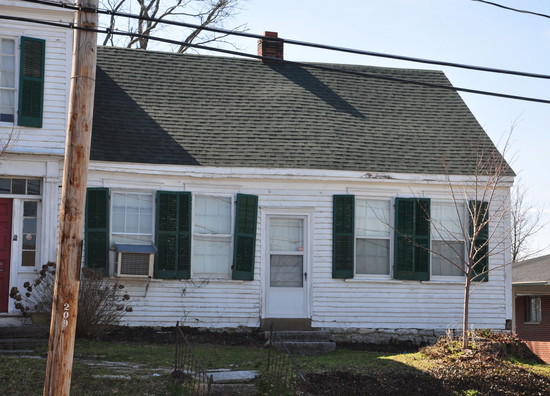 Frizel was a busy man, serving as a Cape Girardeau County judge, a state representative, and the co-founder of a Masonic lodge. The lodge was organized at his newly constructed cottage in 1818. The other co-founder was Alexander Buckner, who would later become a U.S. Senator from Missouri.

Unfortunately, even with his connections and promising future, Frizel became seriously ill in 1821, forcing him to sell the cottage and move to the Bollinger family estate at what is now Burfordville. He hoped to recuperate there, but his health continued to decline. After his death in 1823, he was buried at the family cemetery.

Sarah then married Ralph Daugherty. After his death, he too was buried at the Bollinger family cemetery. In fact, the whole family -- Sarah, George F., Joseph, and Ralph -- are marked with the same tombstone. It must be awkward to spend eternity with your father-in-law and your wife's other husband. 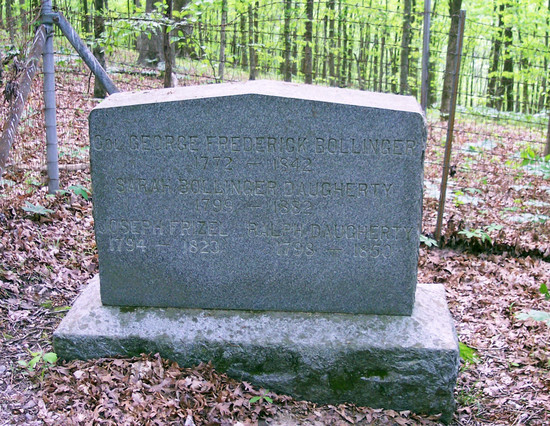 In 1838, Charles Welling purchased the home. Like Frizel, he was a prominent merchant with a store on Main Street, as well being active in politics and the community. He also married into the Bollinger family: his wife was Elizabeth Frizel, the daughter of Joseph and Sarah, and the granddaughter of George F. Bollinger. The Wellings enlarged the home, building a Greek Revival style addition. The older Frizel cottage from 1818 was kept, but it became a wing for the larger home. 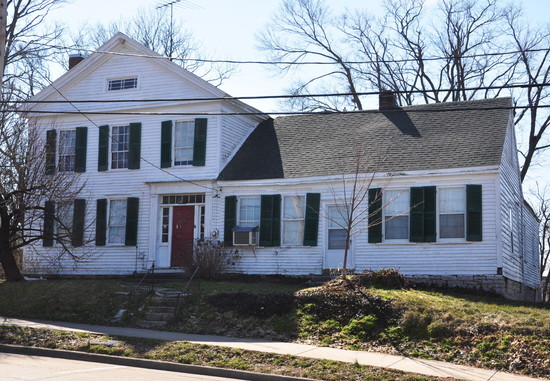 Over the years, the home served not just as a residence, but also informal community center. The organizational meeting for the Presbyterian Church was held in the home in 1864, with Charles Welling and Sarah Bollinger as charter members. Even in the 20th Century, the home still served the community when the first Jackson public library opened in 1926 within the Frizel wing. 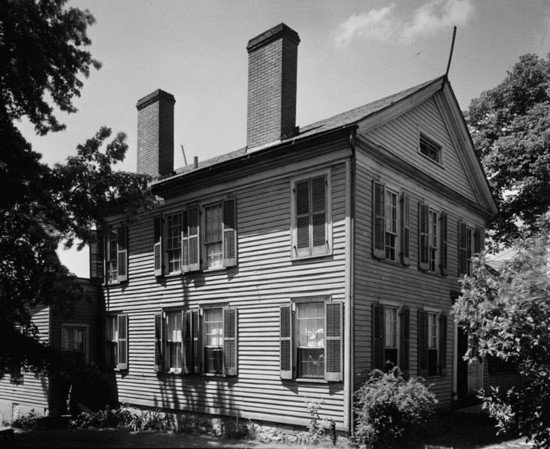 This photo, taken in 1938, shows that the house hasn't changed much since then. (Photo from the Historic American Buildings Survey)

Perhaps even more intriguing, the home retains its original furnishings. With an asking price of $135,000 -- which includes most of the contents -- the house represents a huge opportunity for the right person or organization to restore a beautiful home and give support to the "City of Beautiful Homes" motto. 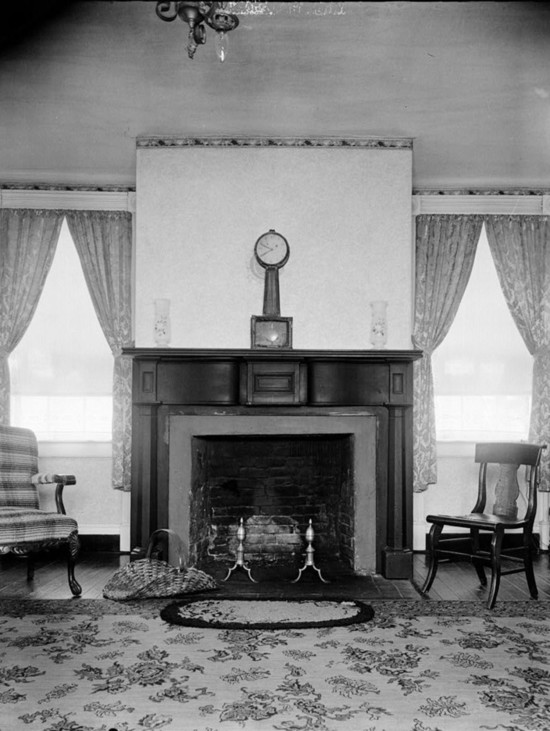 This 1938 photo shows a view of one of the fireplaces. (Photo from the Historic American Buildings Survey)

As could be expected with a structure from the early 1800s, however, it does need major repair work. With tax credits and grant money rapidly disappearing in the current economy, this would be a major undertaking. It's a shame, though, that money for building parking lots never seems to be in short supply.

The home's current owners would like to see it saved, but they can't wait forever to find the right buyer. Thomas Strickland of Strickland Engineering organized a meeting on Feb. 25 to discuss options for preserving the home. It's clear that the home is an important Jackson landmark, but finding a solution may prove difficult.

Another meeting will be held Monday, March 11, at 6 PM in the Jackson Chamber of Commerce conference room (125 E. Main Street, use rear employee entrance). The public is invited to attend and offer suggestions for saving this historic property.

If action isn't taken soon, Jackson may take another step toward becoming more like Cape Girardeau, the "City of Beautiful Parking Lots."