You never know what you're going to find on a roadtrip. Last Thursday, after returning from a family vacation to Niagara Falls, we pulled into the small town of Wapakoneta, Ohio, looking for a motel.

Next to the motel parking lot was a weird moon-shaped building: 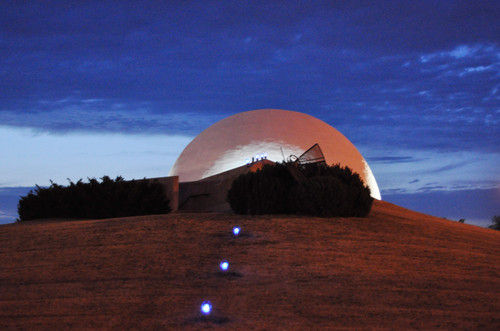 That's the Armstrong Air & Space Museum. It didn't take long to figure out that Wapakoneta (or "Wapak" as the locals say) is the hometown of astronaut Neil Armstrong.

Even better, the town was gearing up for the 40th anniversary of Armstrong's "one small step" on the moon. The celebration was going to feature the unveiling of the "World's Largest Moonpie." We were a day early for the festivities, but did get to tour the museum, featuring items from Armstrong's career and the Apollo 11 mission.

In front of the museum is an experimental plane, an F5D Skylancer, flown by Armstrong during his days as a test pilot. 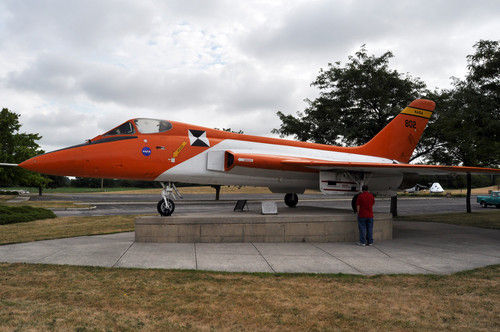 The pride and joy of the museum, though, is a moon rock collected by Neil Armstrong and "Buzz" Aldrin exactly 40 years ago: 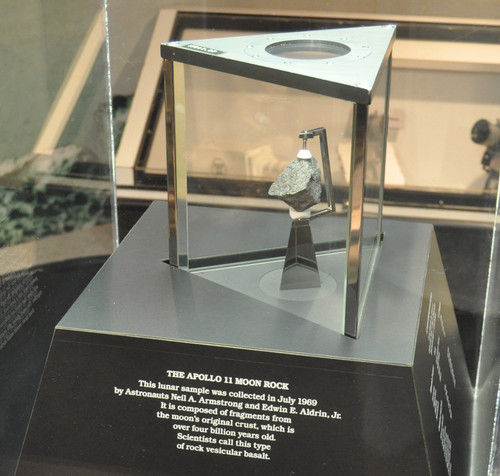 Another centerpiece is the Gemini 8 space capsule flown by Armstrong in 1966: 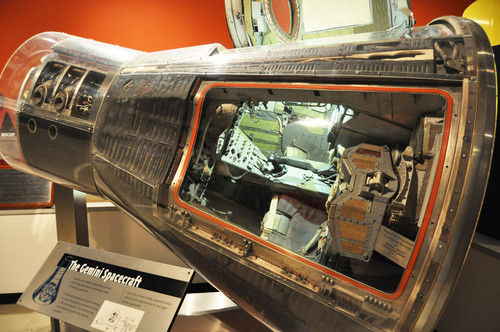 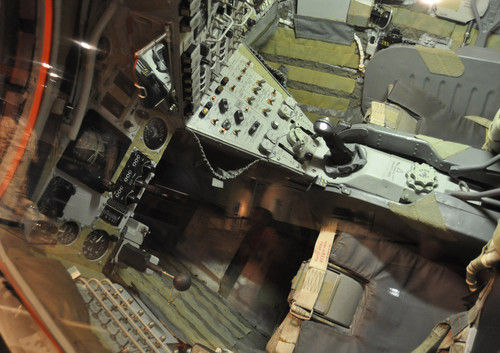 In the early days, astronauts had to be shorter than 5 feet 11 inches. It's easy to see why.

Other attractions include an American flag that was carried aboard Apollo 11: 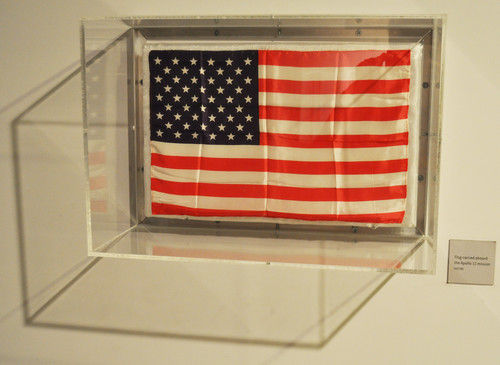 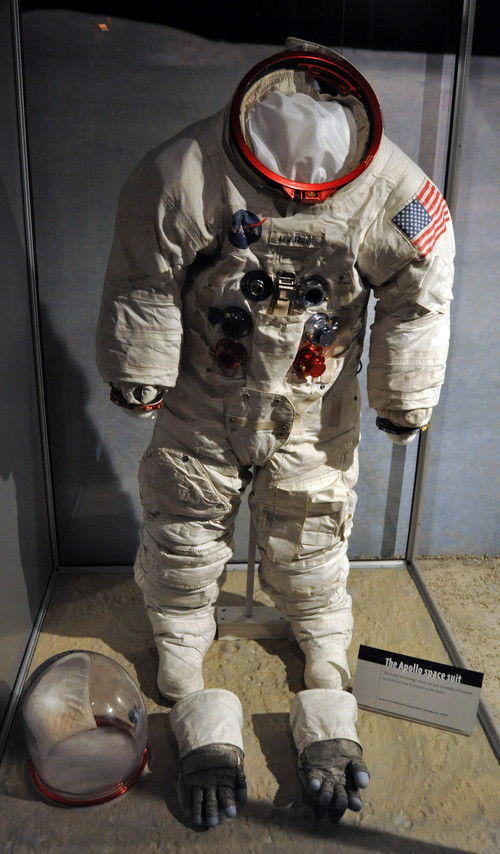 ...And miscellaneous items from Armstrong's childhood and naval career, including his official appointment as a navy ensign: 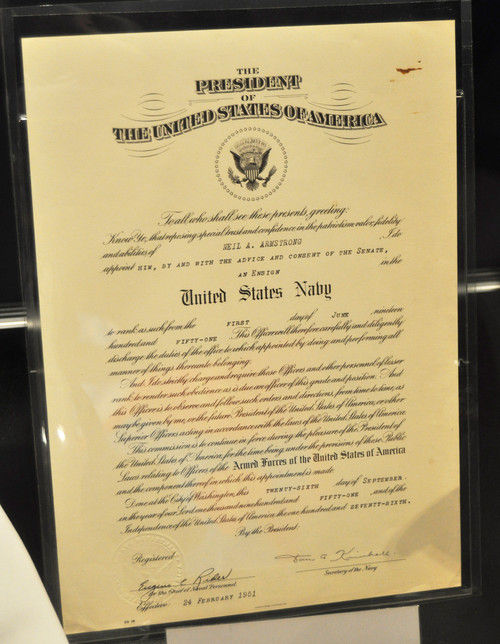 The museum included a wall listing the many astronauts that have hailed from Ohio. The Buckeye State is quite proud of their aviation and space pioneers. However, the more cynical among us might wonder what in Ohio would drive people to such crazy exploits. Maybe they were bored in Ohio and wanted to escape?

The Armstrong Air & Space Museum is a good waypoint if you're already passing through Ohio. It's located on Interstate 75 north of Dayton. Take Exit 111, go west one block, and make a right on the appropriately-named Apollo Drive. You can't miss it -- we didn't, and we weren't even looking for it!