One man's rust is another man's state historic site

For sale, cheap. Slightly used lead mine with 8,000 acres of land. Comes complete with original equipment, tailing piles, and EPA regulations. Buy now or be priced out forever!

That describes the situation in the 1970s when the St. Joe Minerals Corp. shut down its Federal Mine at the outskirts of Flat River (now Park Hills). The lead ore at the "Lead Belt" had played out, to be replaced by new mines to the southwest at Viburnum.

In the end, the company donated the old mining complex and surrounding land to the state of Missouri, eventually creating St. Joe State Park and Missouri Mines State Historic Site. Opened to the public in 1988, the historic site is celebrating its 20th anniversary this weekend (Sept. 27) with an open house and free admission to the museum.

The historic site occupies the hulking remains of the Federal Mine No. 3 just off the Highway 32 bypass of Park Hills. 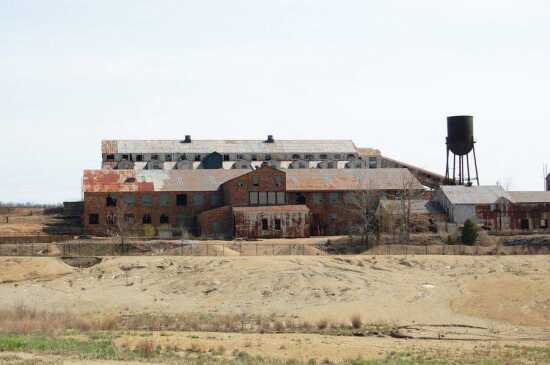 One source describes the mine and milling operation as the "the largest plant of its type in the world." 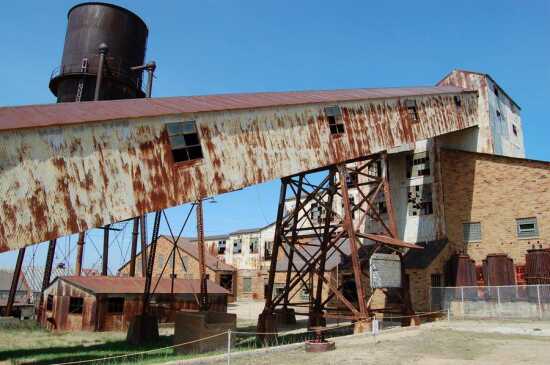 Many of the buildings remain, although much of the complex is roped off for safety reasons. However, it's possible to explore some of the grounds and peek inside the buildings. 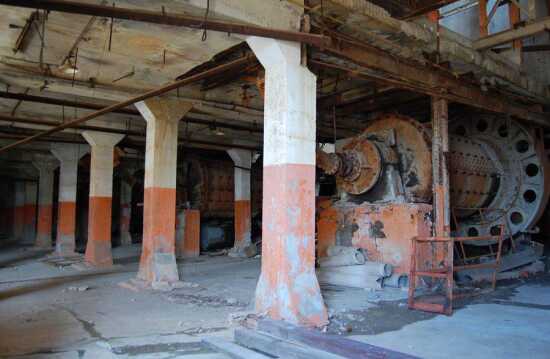 No mill would be complete without a "crusher building" and "headframe" (whatever that is): 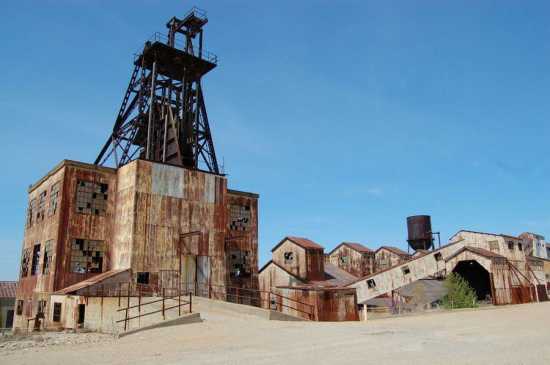 Or a "floatation plant" (another fine example of mining jargon): 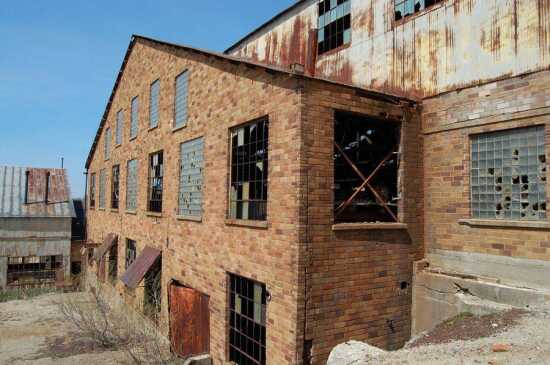 The old powerhouse has been converted into a museum, featuring exhibits showcasing the Lead Belt as well as mining history throughout Missouri. You'll have to visit the museum to learn the purpose behind the headframe, floatation plant, "Dorr Thickener Tanks" and other structures. 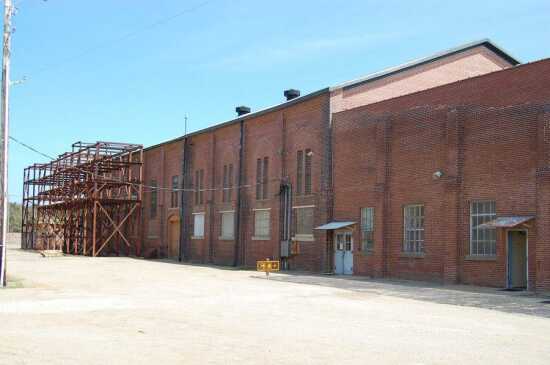 From the parking lot, a trail leads south into the surrounding St. Joe State Park, with 8,000 acres of old mine tailings and sand flats suitable for hiking, horseback riding, and off-road vehicles. 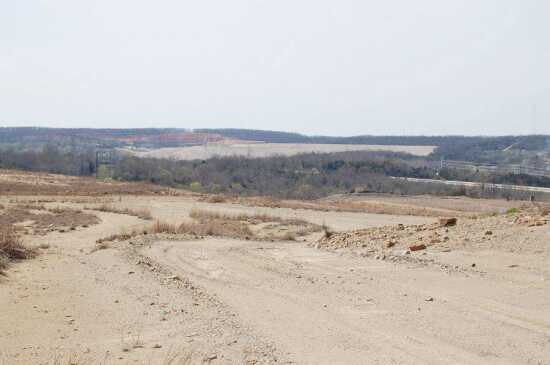 Meanwhile, to the north, one of Park Hill's infamous chat piles can be seen in the distance: 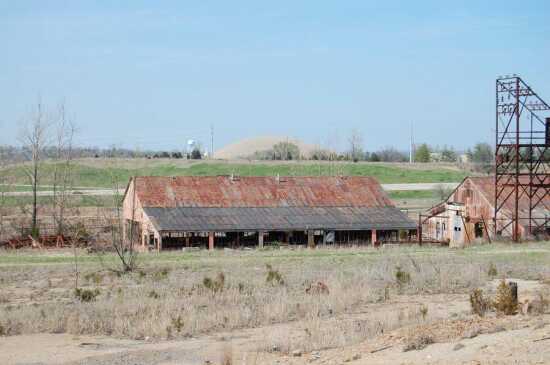 The pile, composed of mine waste, is currently undergoing work to stabilize the whole structure to prevent lead and who-knows-what-else from affecting nearby residential areas. Local residents are not entirely thrilled about how this will change Park Hill's skyline.

What: Preserved remains of a massive lead mine and milling operation

Driving directions: From the US 67/Highway 32 interchage at Park Hills, go west on the Highway 32 bypass to the first exit, turn left, and follow the signs. [Google map]