Celebrating 125 years: Made from the Earth

Travelers driving past the Anhueser-Busch campus just off I-55 in St. Louis might look at the buildings and think, "That's a lot of brick!" Southeast Missourians can drive by and be proud knowing thousands of bricks for those buildings came from the dirt of Jackson, Missouri.

Doctors Park in Cape Girardeau is another example of Kasten-tumbled Brick. In addition, almost every school district in Southeast Missouri has used a Kasten product, not to mention countless other homes and businesses throughout the region and beyond.

"It is so exciting to see how many commercial buildings, schools and homes Kasten has helped build over the past 125 years," says Craig Bohnsack, Kasten Masonry Sales Inc. CEO. "We are excited to continue to be part of communities, helping to build those communities in the future."

In fact, since the company was founded in 1895 in Jackson when R.C. Kasten bought part interest in the William Oldenhoener Brick Co., Kasten has distributed millions of bricks throughout the south and east coasts, from New Orleans to Brooklyn, N.Y. When it was first founded, mules walked in circles around a vertical shaft pugmill mixing the mud that became bricks. In 1900, a steam engine replaced the mules. Needless to say, throughout the past 125 years, the company has seen many changes, a testament to their ability to adapt, endure and connect with both commercial and private customers.

The history of the company tells the story of a family adept at business and dedicated to seeing their trade succeed. After R.C. Kasten bought into William Oldenhoener Brick Co. in Jackson, he incorporated the business with Joe Schmuke as the Kasten & Schmuke Press Brick Co. in 1905. In 1909, Kasten and Schmuke bought Southeast Missouri Brick & Tile Co. for $8,917.29, operating both plants for approximately one year. In 1914, all of the equipment was moved to the newer plant. In 1926, Kasten's four sons bought Schmuke's interest and joined the business.

In 1926, the Kastens moved the plant to Lee Avenue off of West Jackson Boulevard, where they built one of the most modern brick plants with one of the first tunnel kilns west of the Mississippi River. In 1934, after R.C. Kasten's death in 1929, the name was changed to Kasten Brothers Brick Company.

The business changed names yet again in 1960 after three of the Kasten brothers sold their interests. The company Kasten Clay Products, Inc. was formed. In 1960, Kasten Masonry Sales, Inc. was formed as the selling firm for Kasten Clay Products and four years later, for Kasten Concrete Products, Inc. when it was founded in 1964. 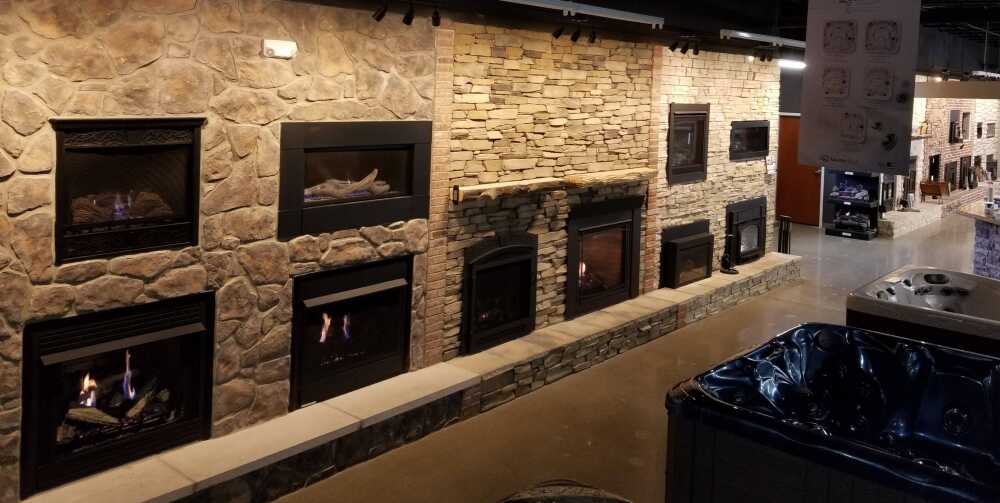 During the 1980s, Kasten Masonry added distribution of hot tubs, wood stoves, fireplaces and swimming pools to their product lines with the core distribution in the states surrounding Missouri.

After the historic New Year's Day flood of 2016, the Cape concrete plant that had sat along the river banks of the Mississippi River was destroyed; the company relocated it to Jackson and began operation in 2019. Now in 2020, Kasten has four retail stores in Cape Girardeau, Jackson and Bonne Terre, Missouri, and Carbondale, Illinois, as they continue to grow their distribution beyond the Midwest. After 125 years, they are proud they are still Kasten family-owned.

True to their commitment to family, Kasten has been about helping families and communities create memories throughout the past 125 years. Through their manufacturing, distributing, business to business and consumer sales of brick, blocks, hot tubs, fireplaces, stoves, above-ground swimming pools and more, they hope to create places of restoration for families to enjoy together, such as pools to swim in over the summer, backyard hot tubs for relaxing nights and fireplaces to keep warm for family game night.

"After 125 years, we are still family-owned and customer service-driven," Bohnsack says. "We serve a large footprint but provide hometown service. We are excited to continue building and serving our communities."

Here's to what Kasten Masonry Sales Inc. will build in and from Southeast Missouri throughout the next 125 years. 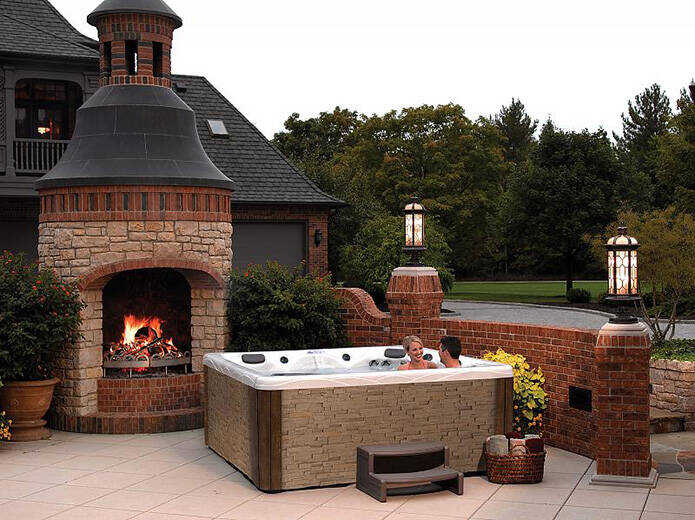