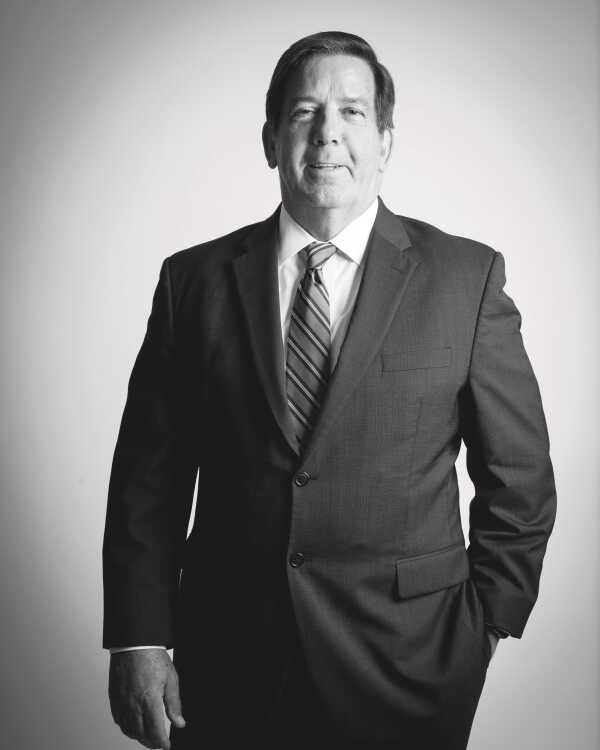 A new 102-bed behavioral health hospital is now open in Cape Girardeau. Many were involved in the multi-year endeavor, but one person in particular led with a vision and strategy to get the project done: SoutheastHEALTH president and CEO Ken Bateman.

In 2017, Bateman and his team at SoutheastHEALTH were looking at a 15-bed behavioral health unit for their Dexter, Missouri facility. Bateman’s research led him to call Universal Health Services, a leader in behavioral health. Following a call with the company’s president, UHS worked with SoutheastHEALTH on a market analysis. The results: Southeast didn’t simply need a 15-bed unit. UHS could justify a free-standing hospital in Cape Girardeau.

In March of this year, the new hospital officially opened and started seeing patients.

“This project would have never happened without UHS,” Bateman told B Magazine. “Most hospitals can’t afford to build a separate hospital for one dedicated service. So it really took the resources of a partner. We look for what that partner could bring to the table, as well as the scale of the partner. And that has been my view throughout most of my career, that’s working with other organizations will get you to your end goal faster, rather than trying to go it alone or do it on your own.”

Before this project, Bateman’s experience with behavioral health was limited to the 15- and 20-bed units found in community hospitals. But the SoutheastHEALTH executive wanted the ability to provide inpatient and outpatient services beyond the scope of these units.

“Where most communities have a unit, we’ve now got a hospital. And when we opened in March, we started with a 20-bed unit, because we’ve got to go through an accreditation cycle process. We started with the 20 beds, and almost immediately those 20 beds have been full. Now we’re looking to get a further accreditation for other types of patients — geriatric, adolescent, involuntary, etc. Throughout the year, we’ll continue to open more and more units. But I anticipate that as each unit opens, they’ll continue to fill up very quickly. And then as we get further into the year, we’ll start working on developing the outpatient services that go with it.”

Behavioral health is not the most profitable segment of health care. Bateman, however, looks at it a little differently than some might.

“One of the things I tend to do is look at community need, not always the bottom line, because often they go hand-in-hand,” he said. “When I look at behavioral health, it goes hand-in-hand with other treatments. If you’ve got a patient that has underlying mental health issues, they’re probably not going to be compliant with their other medications. They’re probably not compliant with their treatment plan. Which means they’ll end up getting readmitted back into the hospital somewhere down the road again.”

Bateman said his goal for the behavioral health hospital is to fully open in the next 12 months and continue to provide more outpatient programs.

He noted that at his previous hospital, he would receive calls from parents begging to get their daughter into the eating disorder unit because she was starving herself to death.

“People don’t even think about problems like that,” he said. “People tend to think about anxiety, depression or drugs. But there are a lot of other behavioral issues, especially that children are dealing with, that the parents don’t recognize until it’s too late or it’s late stage.”

Bateman said when it comes to big ideas in business, it’s important to understand your size and scope of abilities.

“I never look at is as Southeast has to own a project,” Bateman said. “When I have an idea, and I think it’s good for the community, I try to figure out how can I get it to the community? Sometimes we can do that on our own. Sometimes it’s beyond our size, scale or expertise, so I look for other partners. But I tend to look at who are recognized leaders in that field. And then I go after those leaders and say, ‘Here’s an opportunity.’ And if it’s a solid business case, more times than not they’ll want to partner with you.”

For Ken Bateman and SoutheastHEALTH, the latest iteration of this line of thinking resulted in increased access to vital behavioral health services close to home for those in Southeast Missouri and beyond.