Parking restrictions, street closures to be in place for Parade of Lights 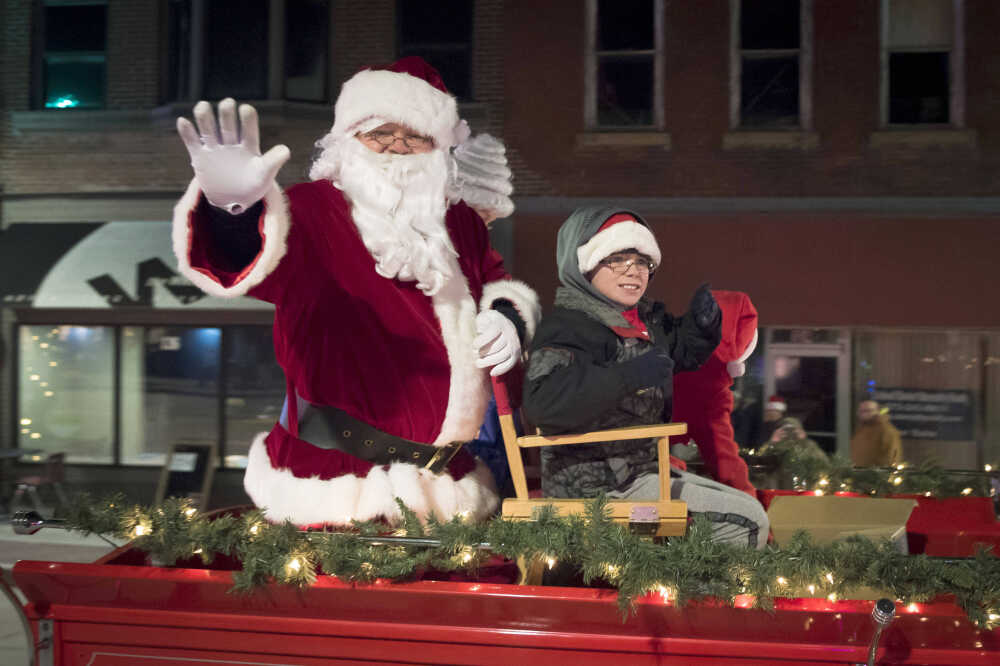 Santa Claus waves to the crowd during the 28th annual Parade of Lights on Dec. 1, 2019, in Cape Girardeau.
Southeast Missourian file

Parking in certain parts of Cape Girardeau will be limited ahead of and during Old Town Cape's Parade of Lights at 5 p.m. Sunday, Nov. 27.

Beginning at noon Sunday, parking will be restricted on numerous streets downtown. Cape Girardeau Police Department officers will be posting signs in restricted areas; vehicles parked in the areas after noon will be towed, according to a news release from the department.

Parking will be restored immediately after the parade except on Bellevue Street.

"These precautions are being taken for the safety of the spectators and those participating in the Parade of Lights," the release said.

The following streets will be closed on both sides:

* Perry Avenue from Broadway to Parkview