By Nathan English ~ B Magazine 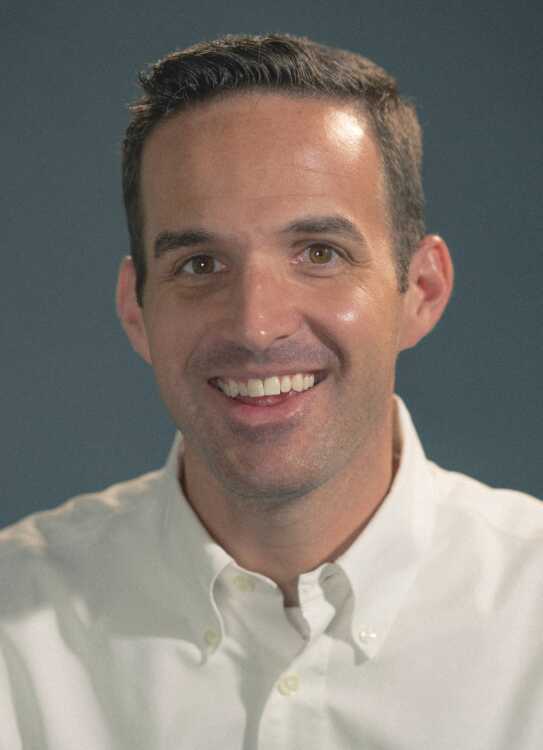 It’s not a word people often conjure up when describing their passion, but for Dan Presson, it’s what drives him everyday.

Presson’s fervor for people and their careers comes through in his work and his governmental service. His day job is helping students at Southeast Missouri State University get a job, and outside of work he serves various organizations and is the representative for Ward 1 on Cape Girardeau City Council.

“You know the best thing that I can do is help a person connect with an employment opportunity,” Presson said.

As director of career services, Presson meets with students and helps them with possibly the most daunting task a college student can face, what to do post-graduation. He works with students to create resumes, polish interview skills and understand the application and hiring process for employment.

“We work one-on-one to make sure that people are ready for the workforce and engaging with their potential,’ Presson said.

It’s not the most exciting stuff to talk about, he joked. Most people put off doing their resumes until they absolutely have to, they don’t wake up in the morning excited to work on one. However, he said, it can be very rewarding not just for the students but for himself.

He enjoys seeing the students grow not just in the course of four years, but through the course of a meeting. Presson recalled stories of students thinking they had no experience or who didn’t think they were good enough to market themselves to employers.

“I try to coach people on how to brag about themselves,” Presson said.

It’s what the job search process is all about, he said. In terms of city council, it’s what he wants the city to do more of.

“I just want Cape Girardeau to brag about itself, so that other people will hear and listen and want to be a part of this,” Presson said.

“We just have to make that noise and rattle those cans for ourselves,” he added later.

While the head of career services helps students get placed in careers from San Francisco, California to China, he also wants people to know that Cape Girardeau is a great place to work and live even after graduating from here. He should know, he did it himself.

Presson graduated from SEMO in 2007 before moving back to the St. Louis area, where he is from. However, because he liked the area so much he returned in 2013.

“We (Presson and his wife) always knew that if we could, we’d come back, and we did,” he said.

Presson said Cape Girardeau has a lot to offer, describing it as a “vibrant” community that welcomes others and always has things to do. He cares about the people in his neighborhood, the people in his ward, the students on campus and everyone else in the community.

It’s why he is spearheading the charge to increase retirement benefits for municipal employees or constantly looking for ways to attract people to the area for work.

His positions on council and at SEMO give him a unique opportunity, Presson said. He’s able to see both sides of the coin, employers and potential employees, and what they are seeking. It’s something that allows him to work to make a difference.

At the end of the day, Presson wants people to have what he has, a fulfilling position in the workforce in a place they love. It’s why he will continue to help students figure out their lives after graduation and why he’ll never stop bragging about Cape Girardeau.