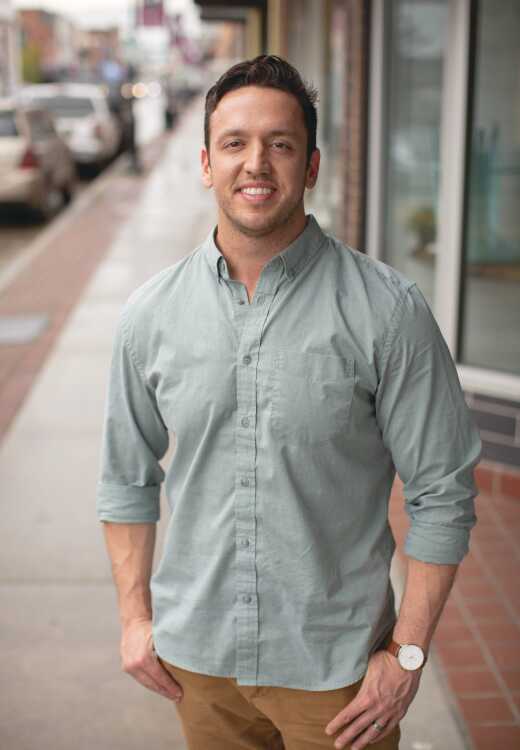 Who is Sergio Ramos? Have you seen the #SoldbySergio signs? Sergio is one of Southeast Missouri’s most well known and top ranked real estate agents — not only in his office, but the region.

Last year, Sergio was on a team of eight that sold $64.5 million in sales volume, and Sergio contributed $8.2 million, indicating that he is a force to be reckoned with. Sergio has diligently worked toward learning each aspect of real estate. In doing so, he has incorporated his natural ability to teach, relate and ethically lead.

Sergio always drew back to the idea of real estate. During the last five years, fortitude led him to the pivotal career change.

Before real estate, he was a personal trainer. Sergio assisted many people in achieving their fitness goals.

During this career transition, he married his beautiful wife Christina. That served as a constant support and driving factor, even after dealing with the losses of several loved ones.

Sergio said “perseverance is key.” He put all his energy into how to best serve the Southeast community, even after tragedy and grief.

“In early 2022, I realized that serving the community well didn’t just come from me, but from creating a team of people with the same morals and goals.”

With that, he decided to start Team Sergio. Everyone on his team believes that you have to be empathetic to the “whys” of purchasing and selling. It’s a big purchase for people and it usually commences or ends major chapters for our clients.

Most people don’t know where to begin in becoming a real estate investor or buying/selling a home or commercial property.

“Let my team walk you through the process,” he said, “putting emphasis on creating peace and guidance throughout the entire transaction.”