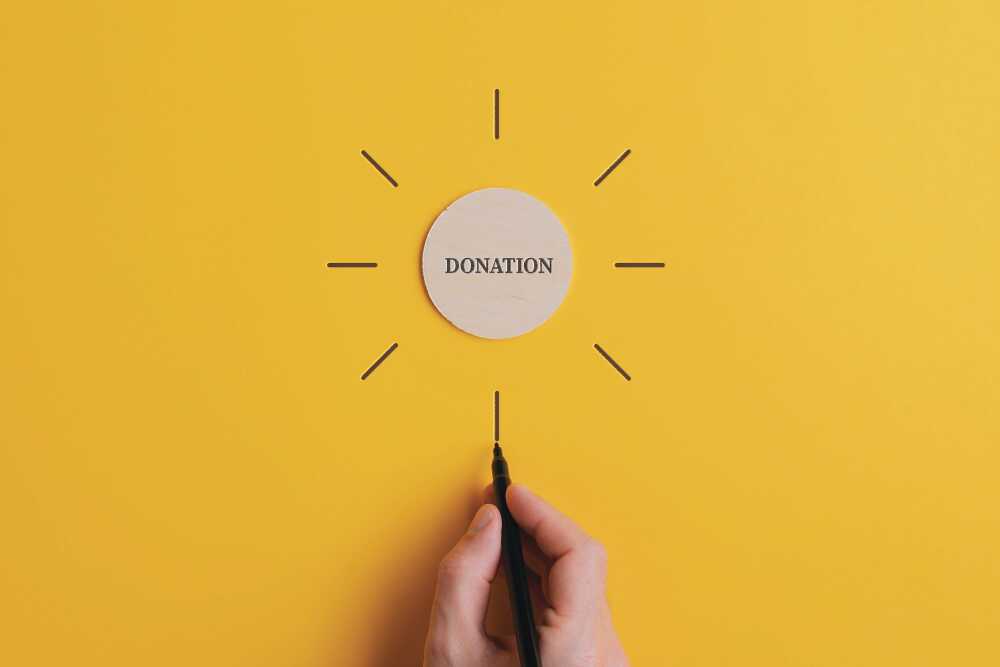 Word donation written on a wooden cut circle with male hand drawing rays around it in a conceptual image.

It’s that time of year. Temperatures have gradually warmed, birds are singing in the morning. While these tell-tale signs may signal the start of spring, they also signify the start of a different time — tax season — and with tax season comes the task of figuring out ramifications of charitable giving.

This spring also marks the second year since the COVID-19 pandemic introduced shutdowns across several parts of the U.S. The pandemic brought many changes and challenges, but according to surveys and studies, COVID-19 did not decrease giving. Donors actually gave more since the start of the pandemic.

A report by Giving USA showed charitable giving in the United States reached an all-time high in 2020. A recent survey by Fidelity Charitable found many respondents gave more in 2021 than they did in 2020. 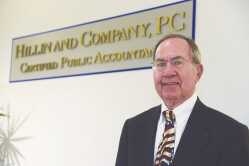 For the 2021 tax year, the federal standard deduction for single filers is $12,550 and $25,100 for couples filing jointly. However, since 2020, the Internal Revenue Service has allowed taxpayers to deduct up to $300 in cash donations even if they don’t itemize.

If not, “bunching” or “bundling” charitable donations every other year or so could give a larger tax break than the standard deduction, Steimle explained. 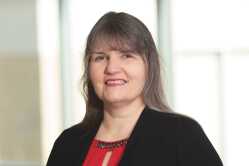 However, instead of giving the usual $2,550 to charity every year, it’s wiser to “bunch” or “bundle” your charitable donations into one year. Don’t give for one year, but the next, give $5,100 and receive a larger tax break than the standard deduction while remaining on budget.

“Some people do four years at a time if they know they’re going to give that money anyway,” Steimle said. “This allows them to get a big deduction for one year. Then they just take the standard the next few years and they come out ahead on deductions in the aggregate.”

The Trump Tax Plan raised the standard exemption so high many people stopped itemizing their charitable gifts, according to Lee. 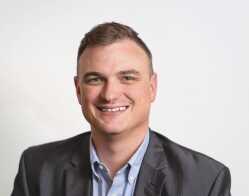 Bunching charitable donations may be most beneficial for filers or joint filers with lower incomes who may not surpass the standard deduction normally.

“I’m sure churches and nonprofits always appreciate every dollar they get, but [the increased standard deduction] has made it a little more difficult for the lower-income people to get tax benefits from their deductions,” Steimle said.

It’s also important to keep in mind the amount a filer can deduct for charitable cash contributions is limited.

The amount taxpayers can deduct for charitable contributions is generally limited to no more than 60% of their annual gross income (AGI).

Donors may consider giving non-cash contributions to their charities of choice. Take, for example, stock gifts.

“If people have some stocks they’ve held for more than one year, or let’s say several years and they have a large gain on it, they can contribute a part of those shares to a charitable organization,” Hillin said.

The advantage? If you sold the stock, you would have to recognize the transaction on your tax return and take a capital gains tax. Donating the stock avoids this tax. The fair market value of the stock is deductible as a charitable donation, according to Hillin.

Similar rules apply to other non-cash donations such as real estate, valuable collections or any personal property, according to Lee. The donor would have to establish the gift’s value through an appraisal.

Taxes can get complicated with non-cash donations like these, but it’s always best to communicate with your chosen charity first, she said.

“If the charity can’t use stuff they’re given, the donor doesn’t get tax advantages for it,” Lee said.

Some charitable organizations have difficulty taking non-cash donations, according to Hillin. He said donors may find donor-advised funds as one of the easiest ways to make contributions while keeping taxes in mind.

Think of donor-advised funds, or DAFs, as charitable checking accounts.

When donors contribute cash or assets to these funds, the donations are generally eligible for an immediate tax deduction. DAFs are most often maintained by 501(c)(3) organizations but can also be set up at brokerage houses.

When a person gives to a DAF, they become an advisor of the fund, Lee said. The donor gets an immediate tax deduction for whatever they put into the fund. Then, over time, they can advise whichever entity that holds the DAF to give out grants from the DAF in whatever amount they choose.

“They make the gift, they get the deduction for whatever they put into the DAF, and then, over time... they have the ability to recommend grants, essentially, from a DAF to the charities they want to support.”

Creating a DAF could be a good way for donors who wish to give large charitable donations, according to Steimle.

“It’s a way to fund a massive amount of money and get the charitable deduction for it,” Steimle said. “Then, you can direct the grant money to other 501(c)(3)s over a period of time.”

DAFs can also come in handy when attempting to bunch deductions. When donors put their desired amount of charitable funds into a DAF and receive the immediate deduction, they’ll still be able to give to charities when they please instead of waiting out gap years.

“When they do that [create a DAF], it would be very likely they would be able to itemize deductions and have a higher deduction than the standard deduction,” Hillin said.

No matter how you choose to structure a charitable gift, Lee emphasized the importance of communicating with charities first.

“The charity should be involved when donors are deciding about where they want to give, and so should their advisors,” Lee said. “When somebody is planning their gifts in a tax-wise manner, they need to include their advisors, their attorney or accountant or financial advisor.”