When the Industrial Development Authority, or IDA, of Cape Girardeau County authorized revenue bonds totaling more than $147 million for Cape Girardeau’s two health care systems in March and April this year, it pushed the total amount of bonds issued by the entity to more than $1.1 billion since its inception in 1979.

Under Missouri statute, the local IDA is authorized to issue tax-free bonds for qualified economic activities that benefit Cape Girardeau County. These activities include the construction of buildings and facilities or the purchasing of equipment.

Because bonds issued by the IDA are tax-free, those who qualify to use them are able to access capital below the cost of conventional financing.

Jerry Lorberg remembered a time during the IDA’s early years when reaching $150 million in bonds seemed like an unattainable goal. Lorberg served on the IDA’s board for 25 years and was instrumental in the formation of IDA in the mid 1970s.

“When we initially started, I couldn’t see us hitting $150 million when I was on the board, but when we did it was phenomenal,” Lorberg said. A $57,655,000 industrial bond to Saint Francis Medical Center tipped the IDA’s total amount of bonds issued to over $154 million in 2002.

“To now learn that they have passed a billion is just truly remarkable,” Lorberg said. “I think it’s a credit to the Cape County Commission, the board of directors and the people trying to bring more jobs to Cape Girardeau county.”

According to IDA President Adam Kidd, the development authority’s greatest accomplishment since its inception in 1979 is its continual support of economic development in Cape Girardeau County. Kidd became president of the IDA last year.

“Serving in any capacity hopefully helps Cape County continue to be a thriving place to live and learn,” Kidd said.

The IDA has issued 21 bonds in the last 20 years. The bonds have been used to fund a variety of projects, from a building expansion at Gibson Recovery Center to the construction of a SoutheastHEALTH convenient care facility in Jackson.

IDA bonds are issued at no cost to taxpayers. Graduated fees attached to bond issues fund all expenses, according to Lorberg.

Bonds are issued to both for-profit and not-for-profit entities. All must go through an application process and clearly state what the requested funds will be used for. 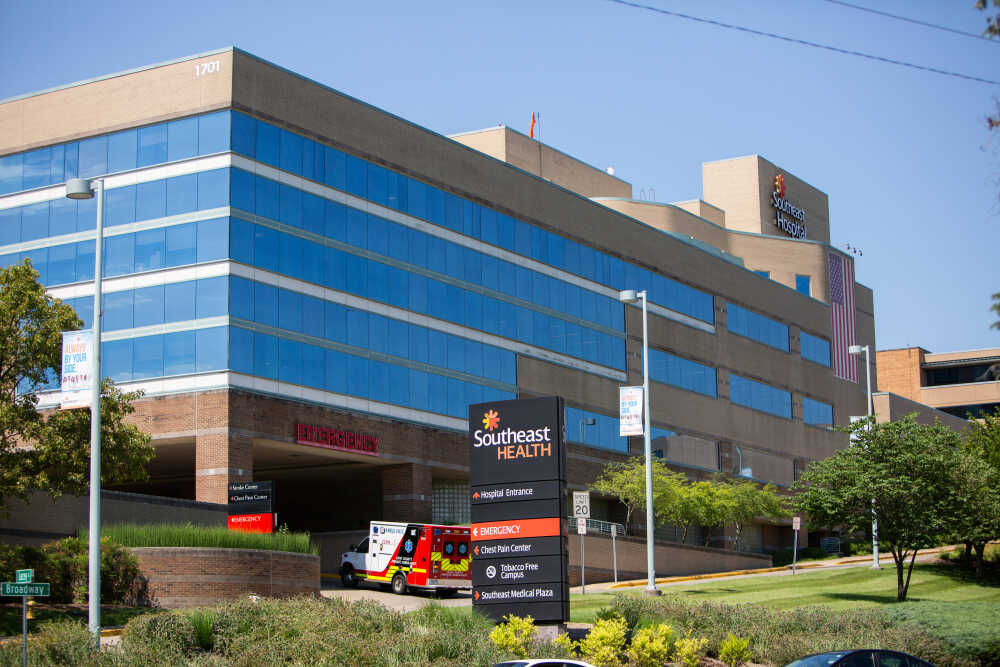 “At the heart of everything with the IDA is development and fostering economic development in the county,” said attorney John Layton.

The biggest project took place recently when the IDA board provided $84,000 to the Jackson Industrial Development Company (JIDC) over several years to help fund its speculative building at 2550 Industrial Lane.

Construction began on the building in 2017 to attract new business. Its intended use was not known at the time of its construction, according to reporting by the Southeast Missourian.

In November it was announced Midwest Sterilization Corp. committed to occupy the 50,000-square-foot building commonly referred to as “spec” building.

The JIDC has since fully reimbursed the IDA of its supportive funding, Kidd said.

According to Lorberg, the effort to attract more development in Cape Girardeau County is a never-ending ambition for the IDA. 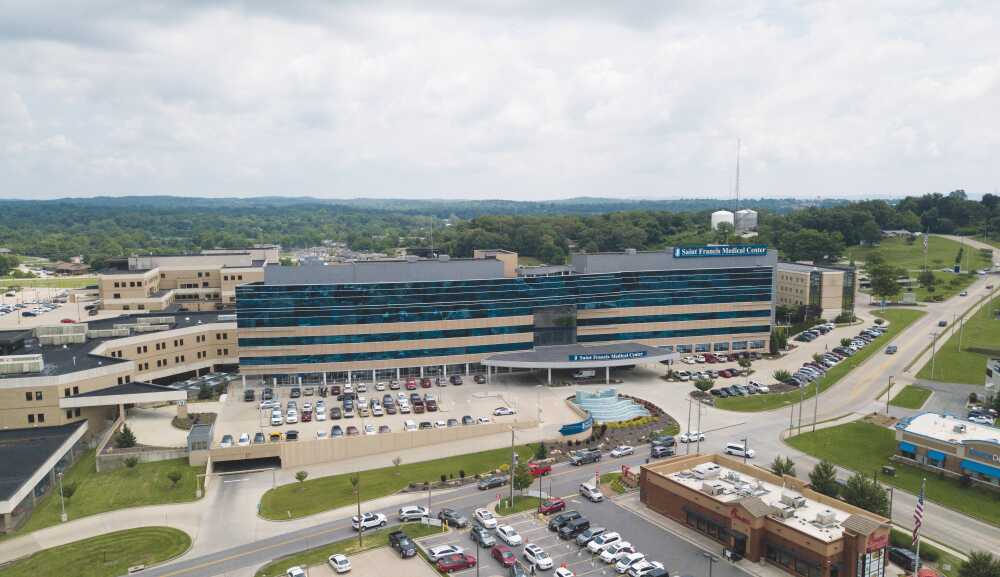