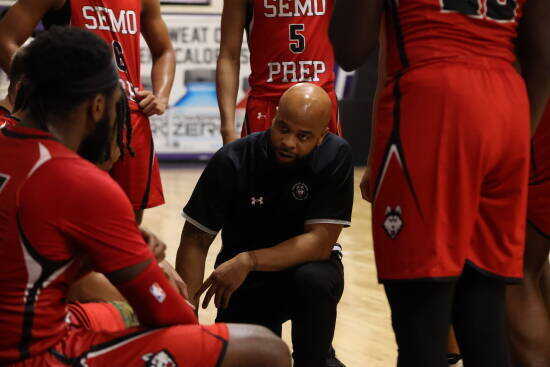 Roy Booker, program director of SEMO Preparatory School, started his basketball career in Portageville, Missouri, but by the time he finished his career, his skills had taken him around the world.

He recently reflected on his overseas career.

B Magazine: Where all did you play?

BM: What was your “We’re not in Kansas anymore, Toto,” moment?

RB: My first year in Turkey when I played my first professional game against a EuroLeague team by the name of Fenerbahce. I was at the free-throw line, and I saw about 10 security men all line up along the baseline with face shields and holding machine guns. A bit different from America college games!

BM: What was the most enjoyable part of those years?

RB: Meeting new people, learning different languages, food and travel to new places and being in different environments. I think this has molded me the most into the man I’ve become today. I’m very blessed and grateful for God blessing me with a gift that allowed me to play professionally to experience so much.

BM: In all of your years playing, what one game stands out the most?

BM: What was your least favorite part of playing overseas?

RB: My least favorite thing about overseas was the TV not being in English in most places in Europe — because I love to watch movies. Also some years, my coaches didn’t speak English so I would have a translator to tell me what he would be saying. Sometimes I would have teammates who spoke a little English, so that would help also. 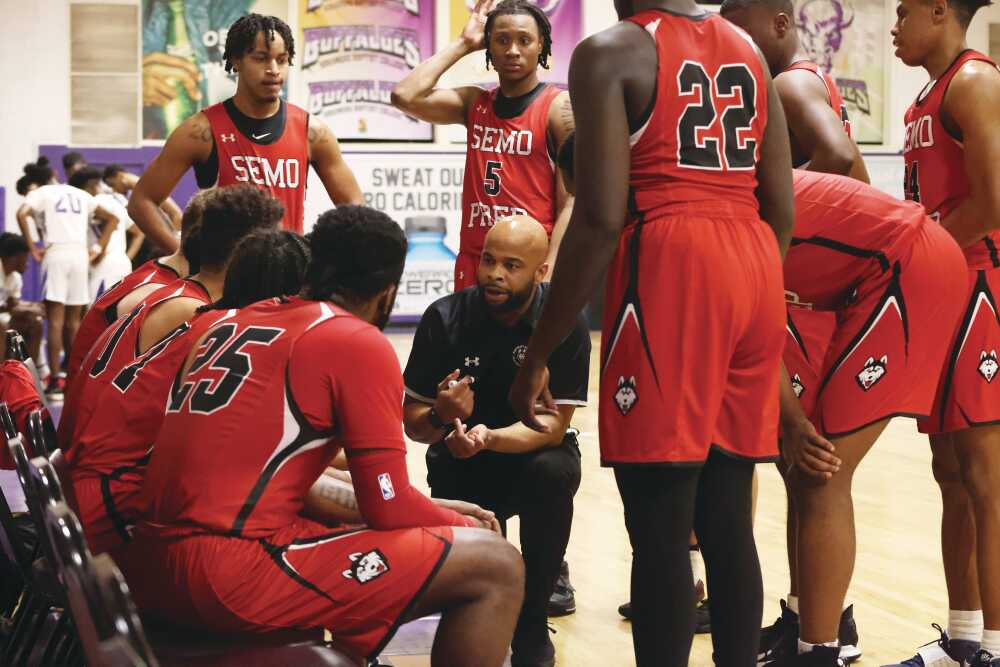 Roy Booker recruits basketball players from around the world to join elite program
By Rick Fahr ~ B Magazine
When Roy Booker was shooting a thousand shots a day on his way to becoming Southeast Missouri State University's single-season scoring leader, he knew hard work was his path to success...
News about Cape and Jackson matters. Sign up for free updates.
More to explore