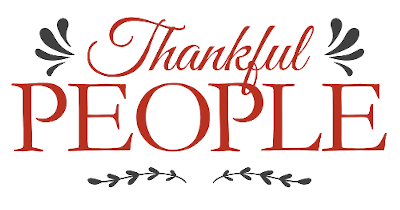 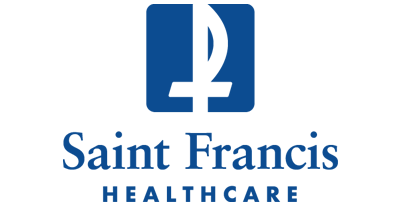 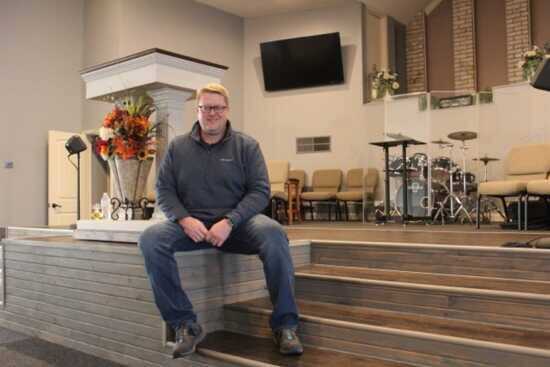 "It could have been so much worse than it was," Jeff Wells, pastor of First Pentecostal Church in Dexter, Missouri, said of the July 10 tornado. "Thankfully, nobody was hurt."
Josh Ayers ~ Dexter Statesman

July 10 felt like a typical Saturday for 18-year-old Kaeli Wells until 120 mph winds blustered through Dexter, Missouri, at approximately 8:18 that night.

Wells and four other members of her church's youth group held a Saturday-night jam session at First Pentecostal Church. They played instruments and sang songs, but then around 8 p.m., the group noticed heavy rain began to pound on the church's windows.

A thunderstorm alert dinged on their phones, so they went outside to look. Wind blew fiercely and clouds in the sky looked weird, Kaeli recalled. No tornado sirens had sounded, so the group didn't know at the time what they were witnessing was the formation of an EF2 tornado.

What the group decided to do within the next 2 minutes may have saved their lives, T.J. Wade said. Wade, 18, remembers the evening clearly four months later.

Church security cameras showed Kaeli and another youth group member watching the storm from behind a large window in the church's foyer at 8:17 p.m. The weather worsened, so the group decided to pack up and turn the church's sound system off. 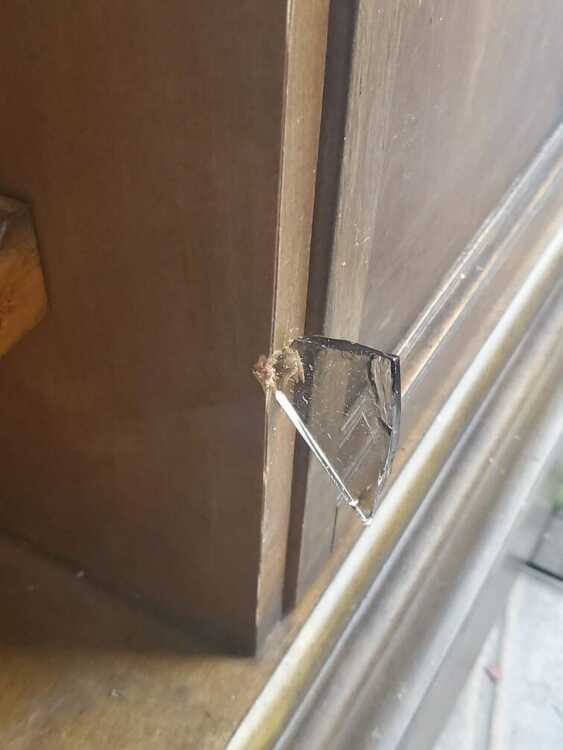 Glass is embedded in wood after a window exploded because of a tornado July 10 at First Pentecostal Church in Dexter, Missouri.
Submitted

At 8:17 p.m., the church's front window exploded where Kaeli and one of her friends had stood just minutes before.

"Whoever was at the window could have easily gotten killed by the glass or severely injured," T.J. said. "I'm very thankful we were kept from that."

The group huddled in the basement for about 30 minutes, T.J. said.

Kaeli remembered feeling afraid, yet laughing and taking pictures of everyone huddled in the basement. The tornado sounded like a train, she said.

"I was mainly laughing through the whole thing, because that's how I deal with fear," Kaeli said. "I didn't fully realize what happened until afterwards." 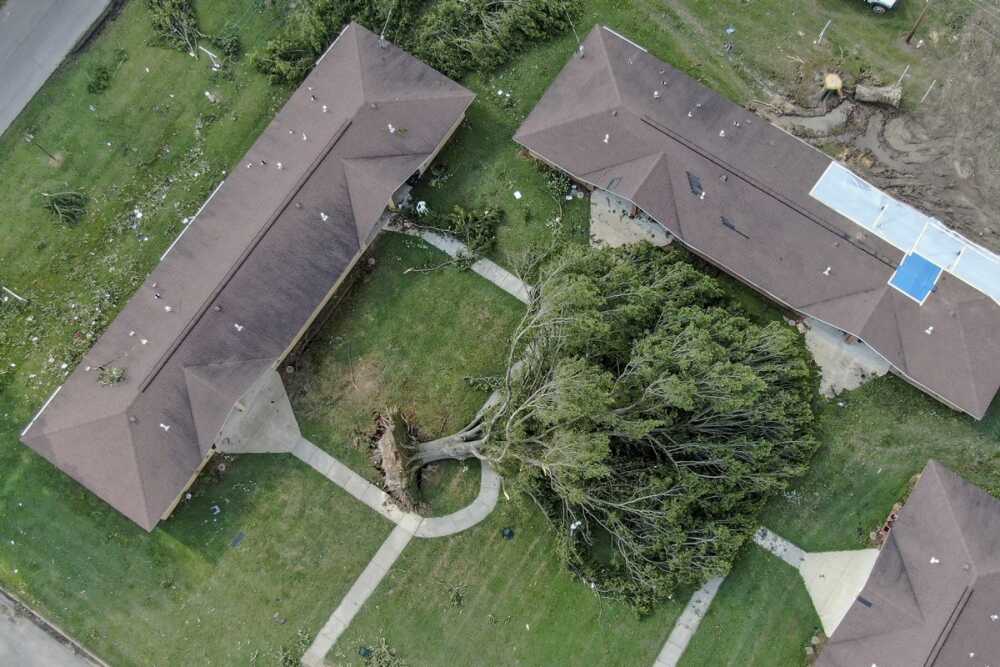 A fallen tree lies in the lawn of a housing complex July 12 in Dexter, Missouri, after a tornado touched down in the northern part of town two days before.
Sarah Yenesel

According to the National Weather Service in Paducah, Kentucky, the tornado's 120 mph winds damaged at least 150 homes. Wind uprooted and snapped hundreds of trees. One mobile home flipped on its roof.

"I remember going outside and hearing sirens everywhere," Kaeli said. "It felt like a movie. It didn't feel real."

First Pentecostal Church stands directly across the street from SoutheastHEALTH of Stoddard County. The hospital sustained considerable damage and did not fully reopen until early August.

Two miles away from the church, pastor Jeff Wells, Kaeli's father, sat at home unaware of the storm's severity. Other than the sight of strange-looking clouds, he said he had no indication there had been a tornado until Kaeli called him and sirens later sounded.

Inside the church, the force of the wind propelled glass into the walls. An 8-foot-by-8-foot covered trailer owned by the church blew across the road. The tornado damaged the church's roof. First Pentecostal Church received a new roof two weeks ago, Wells said.

The tornado touched down 2.5 miles northwest of downtown Dexter around 8:18 p.m. It lasted 11 minutes.

It was the largest tornado the area had seen in the month of July since 1971, according to the National Weather Service. No injuries or deaths were reported.

"It could have been so much worse than it was," Wells said. "Thankfully, nobody was hurt and everything that was damaged has either gotten replaced or will be replaced eventually."