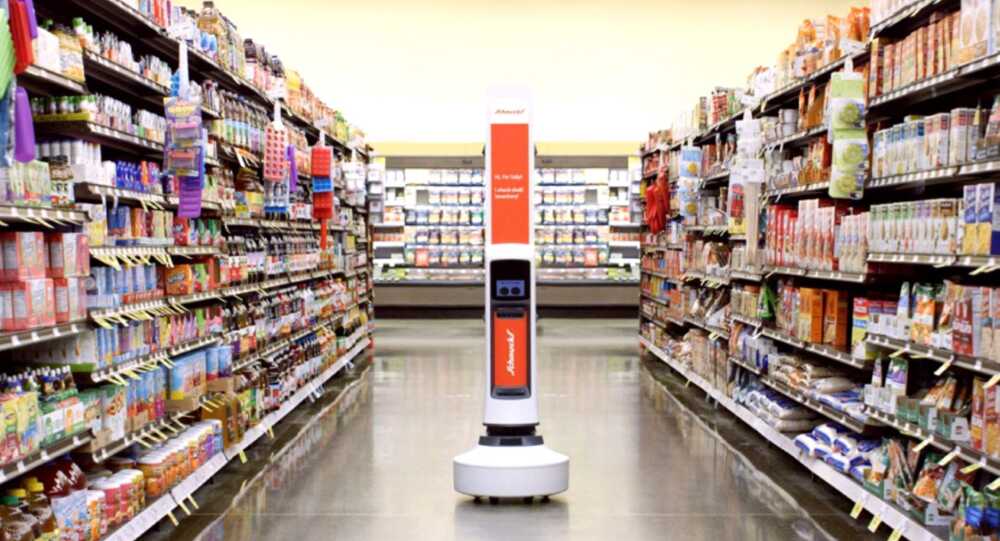 On the same day as a companywide career fair was held at all of its 111 store locations, including Cape Girardeau, St. Louis-based Schnuck Markets announced Thursday a companywide wage increase will be instituted for "eligible teammates" on Monday.

Those not already receiving that level of pay will see it in their paychecks effective next week.

Additionally, "deli, meat and seafood teammates" will see an increase to $12.75 hourly, if not already receiving that amount.

Schnucks, which operates stores in Missouri, Illinois, Indiana and Wisconsin, additionally stated in a release, "many of our union teammates currently at top rate will have contract increases slated for Jan. 1 accelerated two months ahead of schedule," to take effect Nov. 1. 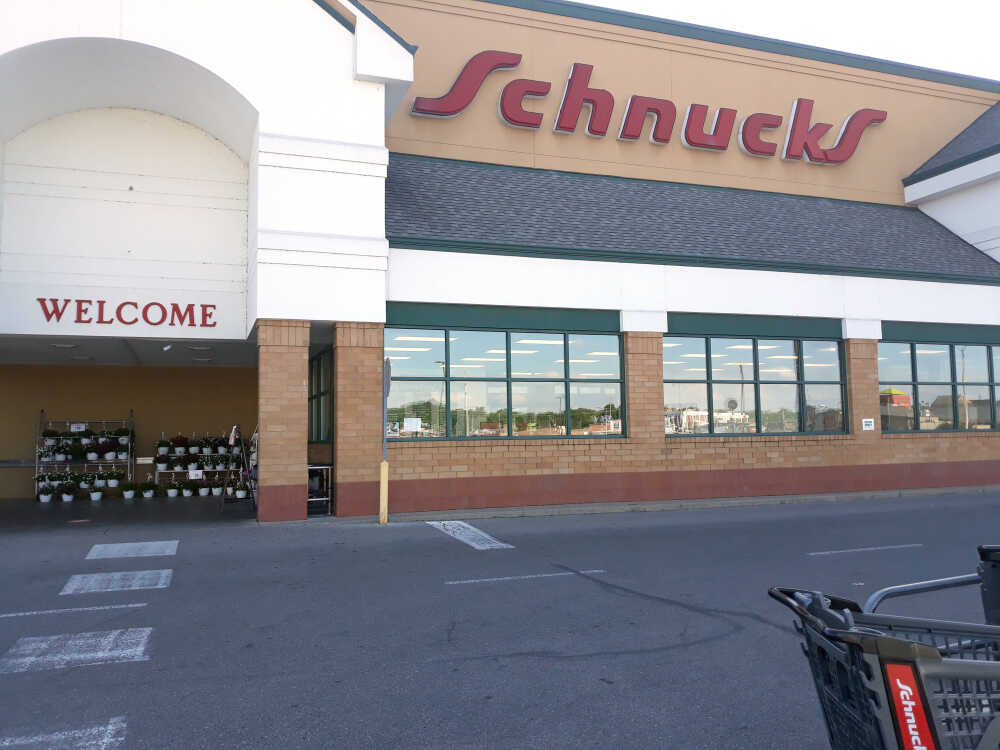 Those new employees hired at Thursday's career fair and afterward are eligible not only for the new wage but for a performance and retention bonus paying up to $600 per hourly worker.

Schnuck Markets announced the bonus last week to all staff.

The Cape Girardeau Schnucks opened in November 1976 at 19 S. Kingshighway.

In June 2020, company officials reported 150 people were employed at the Cape Girardeau store.

According to previous reporting, of Schnucks' 111 locations, 69 are in Missouri.

The supermarket chain was founded by Edwin and Anna Schnuck in north St. Louis in 1939.