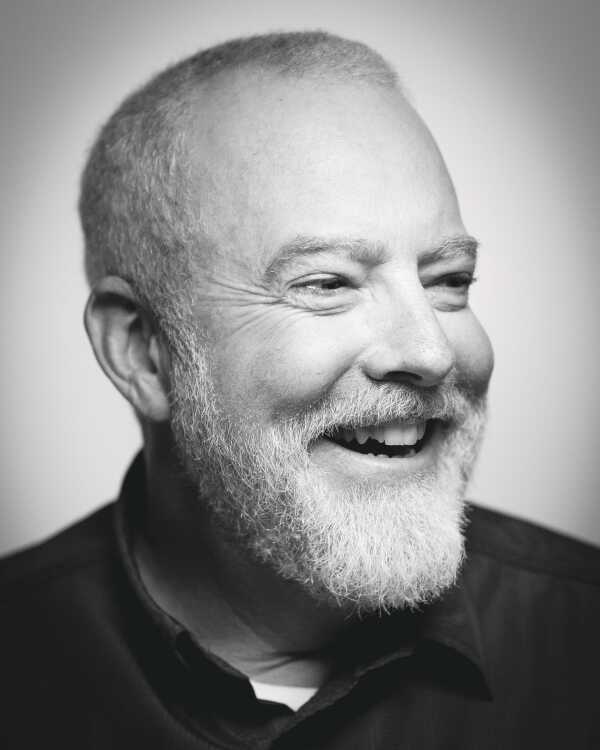 Russell Grammer, co-founder and co-director of Prodigy Leadership Academy in Cape Girardeau County along with his wife, Amy, boils his philosophy down to three words, in no particular order: support, relationship, God.

Perhaps a fourth word should be added to the list: children.

“I went into education because I wanted to support children. I have learned the best learning happens in the context of relationship. We invite God to be at the center of all we do,” said Grammer, 50.

Prodigy, now a K-12 school, launched 13 years ago and is about to begin its third year on the grounds of the former Shadow Rest property at 232 Sierra Ridge Lane.

The growth of the school since its founding year of 2009-2010 has been nothing short of impressive.

“The first year, we were housed at True Vine Ministries on Bloomfield Road, and we had 19 students, two lead teachers and a full-time volunteer. This school year, we have 118 students enrolled and 22 staff. We have eight classes, and some are at capacity,” said Grammer, who added the maximum class size is 18 with one lead teacher and a teaching assistant.

He has a special education background, studied elementary education at Southeast Missouri State University and went on to obtain a master’s degree in educational leadership at Webster University.

A formative experience, which “gripped my heart and mind,” was spending a year in inner-city youth ministry in Camden, New Jersey, “perhaps the poorest city in our country.”

Grammer also was once a specialist in the U.S. Army, serving in the first Persian Gulf War as an armored crewman — and saw combat while driving an M1 Abrams tank, an experience Grammer said taught him a lesson he brings to his work at Prodigy: “Don’t be ruled by fear.”

His educational philosophy, honed by teaching 11 years in the public schools — most of them at Cape’s Jefferson Elementary — is shaped by his own experiences and by research.

“Research tells us [most] children aged 9 to 12 are getting about 4 to 7 minutes of unstructured play time every day,” said Grammer.

“At Prodigy, we give emphasis to outdoor learning, with children spending at least 2 hours daily outside, which feeds a child’s imagination level and energy.”

Grammer has piled up a series of awards: Presidential Award for Excellence in Science Teaching for the state of Missouri, SEMO Young Alumni Merit award and teacher of the year recognition from Sam’s Club and the American Legion.

“Each child is unique, and we want to give each one the most supportive learning community dealing with the whole person,” he said.

Like many in his field, Grammer believes strongly in the role of parents in education.

“Moms and dads are the primary influencers on the child, and we work closely with parents throughout the process because education happens in school and at home,” he said.

Grammer said Prodigy has converted the main lodge and several cabins for teaching and is putting up another “yurt” on Prodigy’s campus in August.

“We’ll have two yurts this year, and as far as I know, they may be the only yurt classrooms in the state of Missouri,” he said.

A traditional yurt is a portable round tent with a felt covering, used even today in central Asia as a dwelling by nomadic groups.

The Prodigy concept, Grammer said, may soon be expanding elsewhere.

“There is a group in Cincinnati, Ohio, that wants to start a school based on our model.”

If he had to make an “elevator speech” about Prodigy, with just moments to explain the philosophy of the school to a stranger, Grammer said he would begin with these words: “[Prodigy] is not a school thing as much as it’s a life thing.”