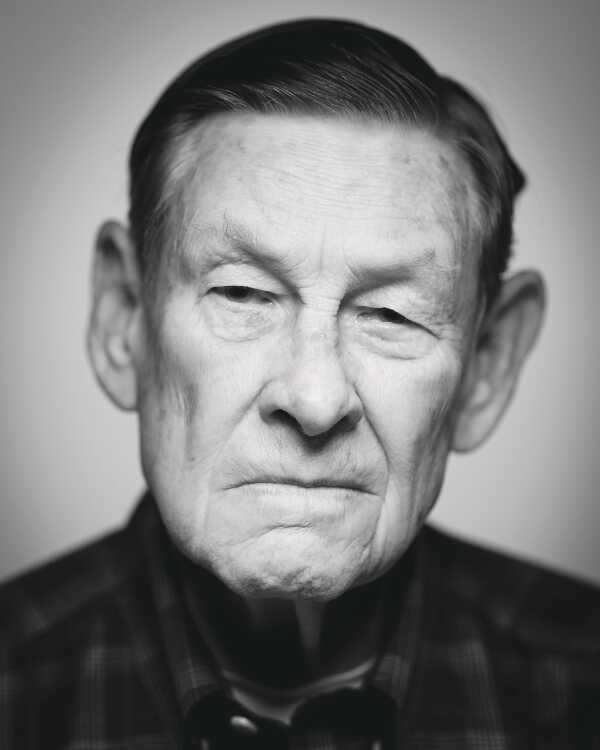 Arguably the most knowledgeable living person about the history of Southeast Missouri was born and educated elsewhere.

Franklin Delano “Frank” Nickell, Ph.D., was raised on a farm in Atwood, Illinois, in the central part of the Prairie State, and received his higher education at the University of New Mexico (UNM).

“I was reared in a divided family politically,” said Nickell, 85, whose tenure in SEMO’s Department of History lasted from 1969 to 2013.

“Mom and Dad had so many children that they took turns naming us. It was Dad’s turn, and he was a staunch Franklin D. Roosevelt fan, so that’s what I was called.”

Nickell said if it had been his mother’s turn to bestow the first and middle names, he would likely have gone through life as Herbert Clark Nickell, after Herbert C. Hoover, FDR’s predecessor in the White House.

Nickell, currently board chairman of Cape Girardeau’s Kellerman Foundation for Historic Preservation, said he has been inspired as an educator by some of the great teachers he’s had.

He singled out UNM’s Gerald Nash for particular praise.

“Every class I had with Nash, I typed out my notes and put them in a file I still have today,” Nickell said, adding, “[Nash] was the only professor I ever had who — when class ended — the students would stand and applaud.”

When asked to name his own strengths, Nickell said, “I’ve got a good speaking voice, I am clear and focused in my presentation of historical material, and I have a passion for students and for the history of the United States.”

Nickell loves animals — an interest he shared with his late wife of 52 years, Gynel, who passed away in 2013.

“Gynel and I started the Humane Society here in the mid-1970s, and I was its first president,” he said, adding that he continues to honor a five-year-old promise he made to a university friend, who was dying at the time, to take care of his cats.

“I didn’t realize there were 17 of them,” Nickell said with a chuckle, noting he still feeds and takes to the veterinarian the final two surviving felines.

Nickell admits he has a hard time saying “no” to those who request his help, expertise and knowledge.

“I think of myself as a public servant, educated largely at public expense and on the public payroll for many years,” he said.

“My mother taught me that lesson of service [and] I’ve long felt I owe the public something.”

“I’ve never been one to sit around,” said the historian, adding his wife’s death eight years ago had a profound impact on him.

“I get up and ask myself what I’m doing that day because I know I need to achieve something and help someone else.”

The octogenarian’s busy schedule is proved by his activity over the most recent Independence Day holiday.

“Over the Fourth of July, I gave seven speeches in eight days,” Nickell said, noting he does not accept honoraria.

“I have more than enough money to live, so if I get a check from someone, I’ll give it to a (charitable) cause.”

Nickell said he does think people in general misunderstand history.

“Most people don’t know the background to major events,” he said, “so I try to be of service in helping people see the bigger picture.”