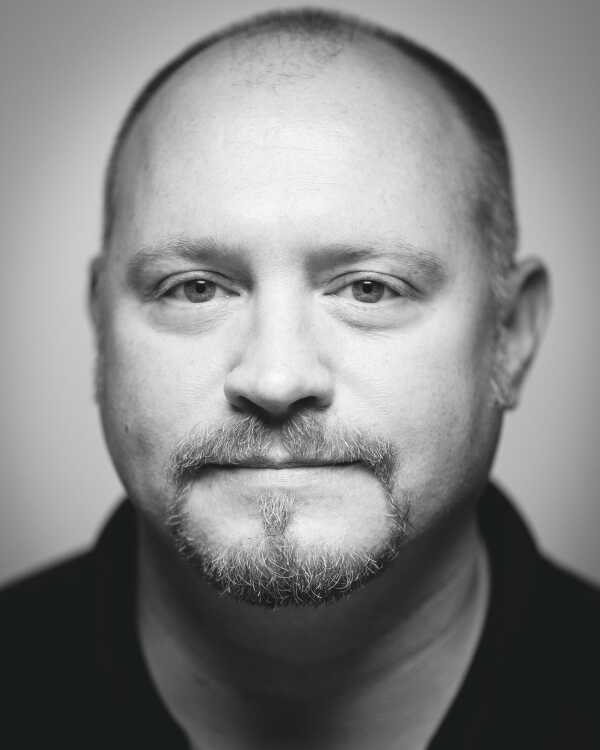 A registered nurse in a hospital emergency department is about as close to the front line of a pandemic as a person can get.

So, Eric Ticer had a ringside seat for COVID-19 from his position as charge nurse in the Emergency Department at Saint Francis Medical Center.

Ticer, 43, said his role is to “float” around the department, helping where necessary. Often, that involves bucking up morale as much as ensuring employees are following proper personal protection equipment protocols.

“It’s trying to get their confidence up, making sure everybody is doing what we know we should be doing,” he explained.

“I feel like what I do I couldn’t do by myself. We are definitely a team-oriented department. So, it’s all these people do it, not just me. We just do what we have to do to take care of the patients,” he noted.

Ticer said, while no one was prepared for the pandemic, he believes the hospital staff adapted well.

“I think our facility did a good job making sure we had what we needed as far as materials and education,” he said. “They changed completely different floors for this thing. We changed processes. We didn’t really even have time to think about it. You just have to react. That’s kind of the nature of the ER — you just react and improvise.”

One of the ways the group works with each other is recognizing potentially inflammatory situations, Ticer said.

“If, for example, a traumatic or sick kid would come in and my coworker has a kid that age, I’m going to take that kid over that person,” he explained. “So, we try to guard each other, but talking it out is the way we’ve dealt with those things.”

Ticer said he expects mental health issues to crop up within the staff after having battled the pandemic for going on a year and a half.

“I’m sure there’s going to be ... all that stuff coming down the line. It really took a toll on people’s psyche, as far as just seeing the number of people we saw,” he commented.

Among the many lessons learned during this time, Ticer said, is a better appreciation for simple precautionary measures to avoid illness. He pointed to hand washing as a simple tool to battle diseases.

“We are starting to see an influx” of new cases, he noted. “I hate to use the word ‘flashbacks,’ but everybody is starting to get nervous again, saying things like, ‘I don’t know if we can go through this again.’ But we have to take care of people. That’s what we do.”

Though mask mandates have been a lightning rod around the country, Ticer said he expects them to be here to stay in health care environments.

“I don’t see us ever getting away from wearing a mask, but that’s just a guess. More people, especially in the ER would rather just keep the mask on now — not just to protect us, but we are protecting patients because we are coming in and out of patient rooms. We would hate to pass something along to someone else. So, we are just more apt to be safe rather than sorry.”