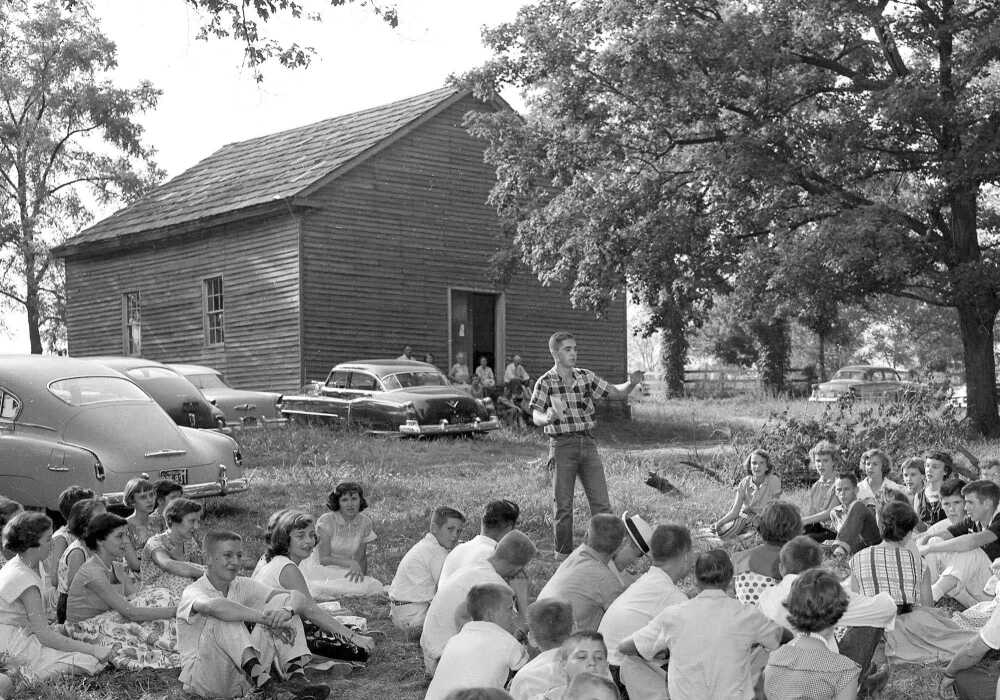 Although it is one of the most historic sites in Cape Girardeau County, Old McKendree Chapel in Jackson will no longer have a "historic landmark designation" if the city's Board of Aldermen approves a request next month to rescind the designation.

At their study session Monday night, the aldermen heard from a representative of the Old McKendree Chapel Memorial Foundation who said the designation, granted three years ago by the Jackson Historic Preservation Commission, is making it difficult to adequately maintain the 200-year-old chapel and cemetery.

"We have things we need to do to make the site usable and tourist friendly," foundation representative Mary Harriet Talbut told the aldermen. She said the current historic landmark designation "has become a deterrent to us rather than a help."

At a meeting of the Jackson Historic Preservation Commission earlier this month, commission members voted to approve Old McKendree's request to rescind the historic landmark designation "based on the additional burden placed on the property to comply with the review process for each project and the potential additional costs involved."

The aldermen are expected to vote on an ordinance rescinding the historic designation at their next meeting scheduled for Aug. 2.

Jackson parks and recreation director Shane Anderson updated the aldermen during their study session on several ongoing projects in Jackson city parks, including construction of eight pickleball courts in Litz Park and a planned dog park west of the Jackson Civic Center.

In his report, Anderson also said he plans to retire from the park department in February after 24 years as its director.

"My retirement plans will involve tennis and pizza," he told the aldermen. 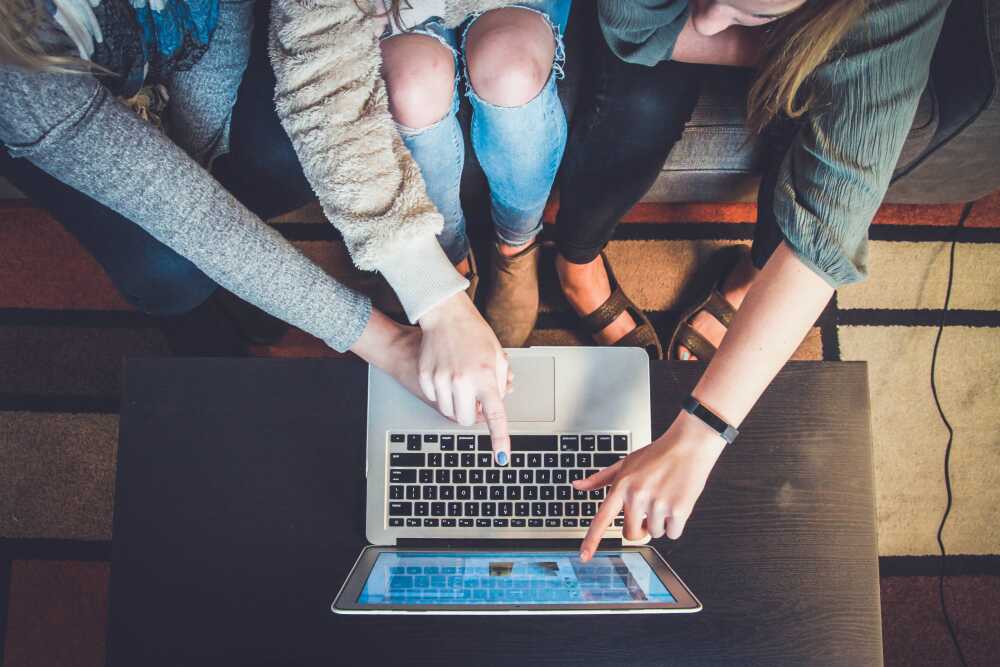 Area residents will likely be asked to vote on use tax
By Jay Wolz and Monica Obradovic ~ Southeast Missourian
It appears residents of several area communities — including Cape Girardeau and Jackson — will be asked to vote on local use tax issues in November, allowing those municipalities to collect sales tax on purchases made through online retailers. The Missouri General Assembly recently approved Wayfair legislation allowing municipalities to collect...

During their business meeting Monday night held prior to their study session, the aldermen:

* Approved the City of Jackson's semi-annual financial statement for the six-month period ending June 30, showing a total balance of $34,457,646.90 in city's combined funds as of that date.

* Approved a change order in the amount of $148,427.40 to C.E. Contracting Inc. of Ste. Genevieve, Missouri, in connection with the second phase of the Williams Creek sanitary sewer extension project.

* Accepted the dedication of a sanitary sewer easement deed from W&L Enterprises LLC in relation to the second phase of the Williams Creek sanitary sewer extension project.

* Approved the abandonment of force main and lift station easements in Glendale Subdivision as requested by Donna Wilfong.

* Approved a memorandum of understanding between the city and the Jackson School District related to the continuation of the school resource officer (SRO) program.

* And readopted a passage of the city's code of ordinances related to ethics in compliance with the Missouri Ethics Commission.

Looking for business news? Check out B Magazine, and the B Magazine email newsletter. Go to www.semissourian.com/newsletters to find out more.