Editorial: Remembering Barbara Lohr and her love of Jackson, life of service 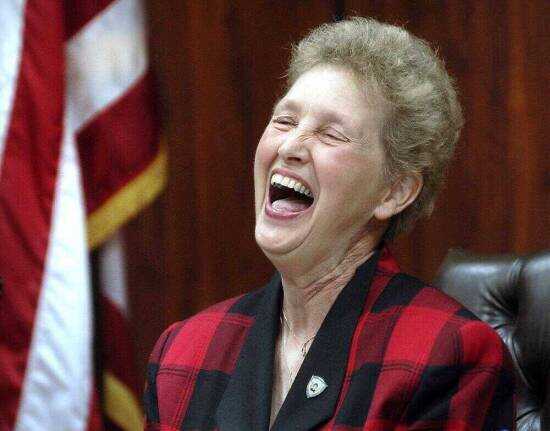 Jackson Mayor Barbara Lohr laughs at the banter of Jackson aldermen shortly after taking the oath of office in May 2007.
Southeast Missourian

She volunteered in numerous ways, was a fixture at events and served as the town's mayor for eight years.

Some described her as "the first lady of Jackson," certainly appropriate given her love and commitment to the town. And in recent days, we've seen expressions of the city's love for Lohr with bows displayed in her honor and a moment of silence at Jackson's Board of Aldermen meeting, among other tributes.

Recently, Lohr was on vacation in Florida with family. Her son said she was the happiest he'd seen her in some time. But while on the trip, she had a health event and later died at an Orlando hospital. She was 83.

Most will remember Lohr for her time as mayor, 2007 to 2015. But she served in many other ways, including: the Jackson Planning and Zoning Commission, Jackson Ward 1 Alderman and as a longtime educator. She regularly attended the high school's football games, and helped with the St. Louis Iron Mountain Railroad, Uptown Jackson and Jackson History Center, among other volunteer efforts.

"She loved Jackson and showed it through her years of service to the community," Jackson Mayor Dwain Hahs told the Southeast Missourian.

Former Cape Girardeau mayor Jay Knudtson called her a trailblazer. Jackson Chamber president and CEO Brian Gerau said she was instrumental in the city-chamber partnership and noted she was a recipient of the R.A. Fulenwider Meritorious Community Service Award. The tributes continue to pour in.

We remember Lohr as a lovely and kind woman who loved her community and served it with distinction. She modeled a servant's heart. Even when her time as mayor came to an end, her commitment to the city and community she loved didn't.

We offer our condolences to Lohr's family while also celebrating an accomplished person who embodied a life of service. 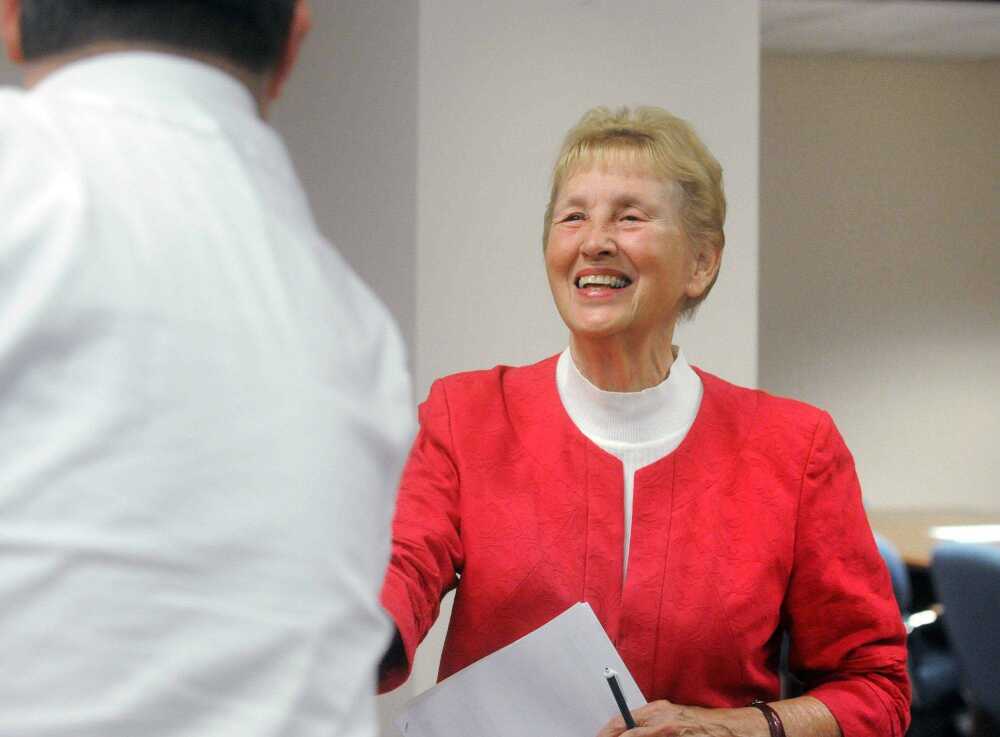 'It's great to live in Jackson': Friends, colleagues remember Barbara Lohr
By Jay Wolz ~ Southeast Missourian
A woman described as "the first lady of Jackson" and who served as the town's first female mayor, Barbara Lohr, died this week while on a family vacation in Florida. She was 83 years old.
"She was enjoying a vacation last week with her grandchildren and family at Walt Disney World, and for three days she was the happiest I've seen her in quite a... 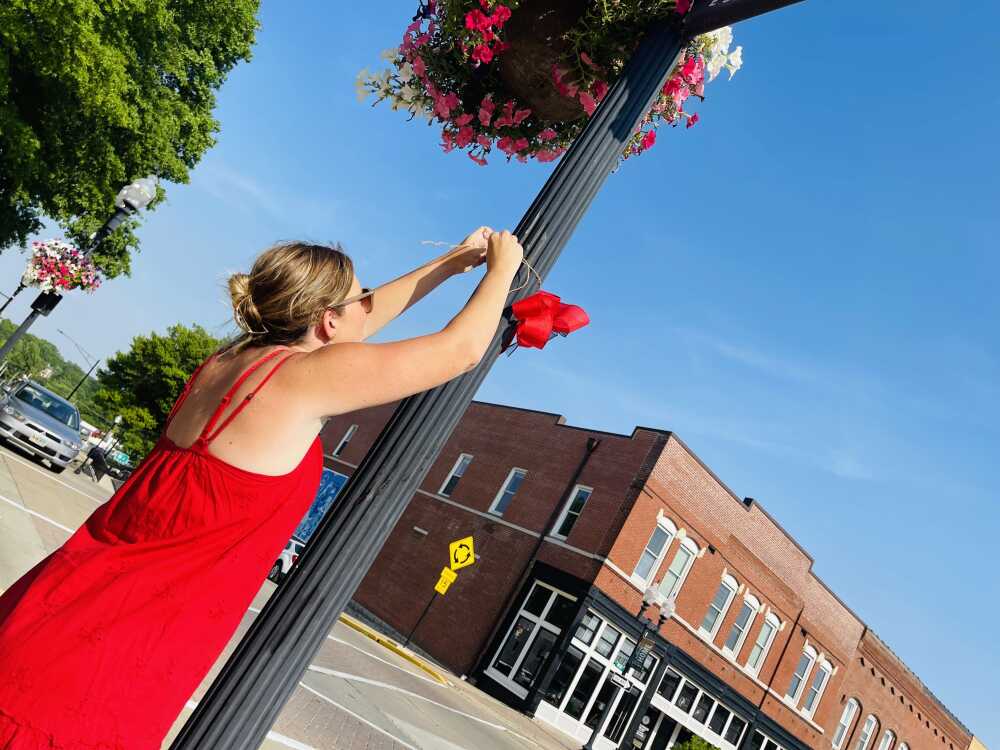 'Bows for Barbara': Jackson merchants to lay wreaths in honor of late Barbara Lohr
By Monica Obradovic ~ Southeast Missourian
Barbara Lohr's impact can be seen throughout Jackson, but starting Monday, the former Jackson mayor will be honored for something other than her work -- her life. Lohr died last Tuesday while on vacation with family at Walt Disney World in Florida. She was 83...