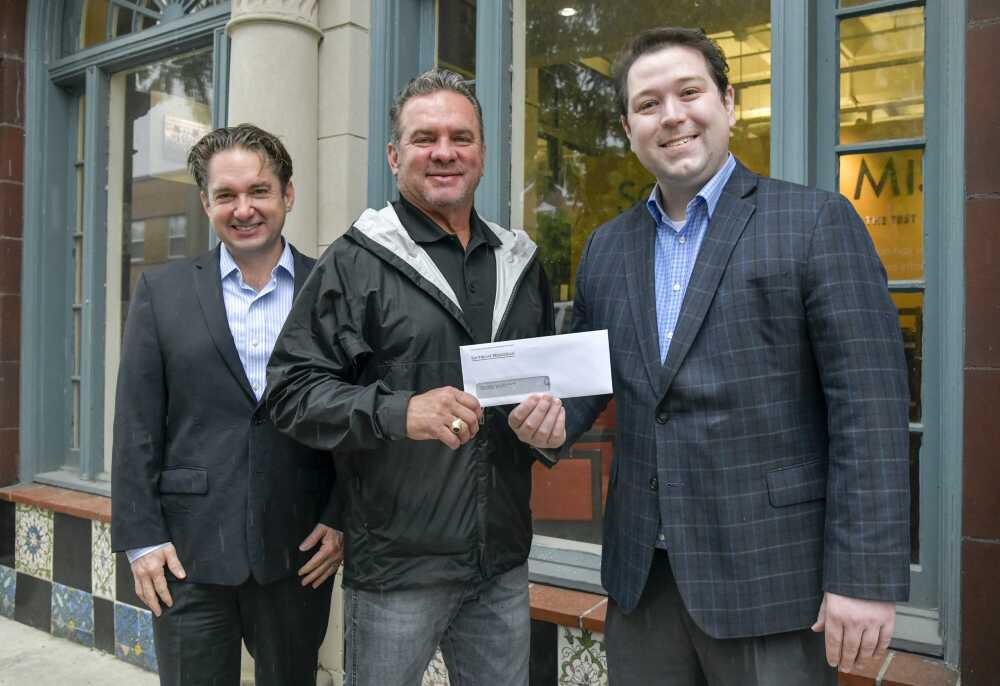 Time is running short for individuals and charitable organizations to nominate candidates for this year’s Southeast Missourian Spirit of America Award.

The annual award recognizes residents who improve their communities in ways ranging from volunteerism to public service. Organizations and individuals in Cape Girardeau, Perry, Bollinger, Stoddard and Scott counties in Missouri and Union, Pulaski and Alexander counties in Illinois are invited to submit nominations.

“One of the special aspects of this award is both individuals and organizations can submit nominations,” said Lucas Presson, Southeast Missourian assistant publisher. “Last year’s recipient, David Cantrell, was nominated by Cape Girardeau’s Noon Optimist, the Noon Lions and Kiwanis clubs and Clippard Wilson Taylor VFW Post 3838. If the winner is nominated by an organization, that organization receives the $1,000 cash prize. If nominated by an individual, the winner selects a charity to receive the monetary award. Over the years, the Southeast Missourian has awarded $18,000 representing the 18 different Spirit of America Award recipients.”

“The previous Southeast Missourian Spirit of America Award recipients represent a range of qualities we believe are deeply embedded into the fabric of this country’s greatness,” Presson said. “From entrepreneurs to serial volunteers to veterans and everything in between, previous winners show the character, dedication to community and country and vision that set the bar high for the rest of us.”

This year’s recipient will be recognized at the City of Cape Girardeau’s Great American Fourth of July celebration.

All nominations will be profiled in the Southeast Missourian on July 1.

The deadline for submitting a nomination is June 15.