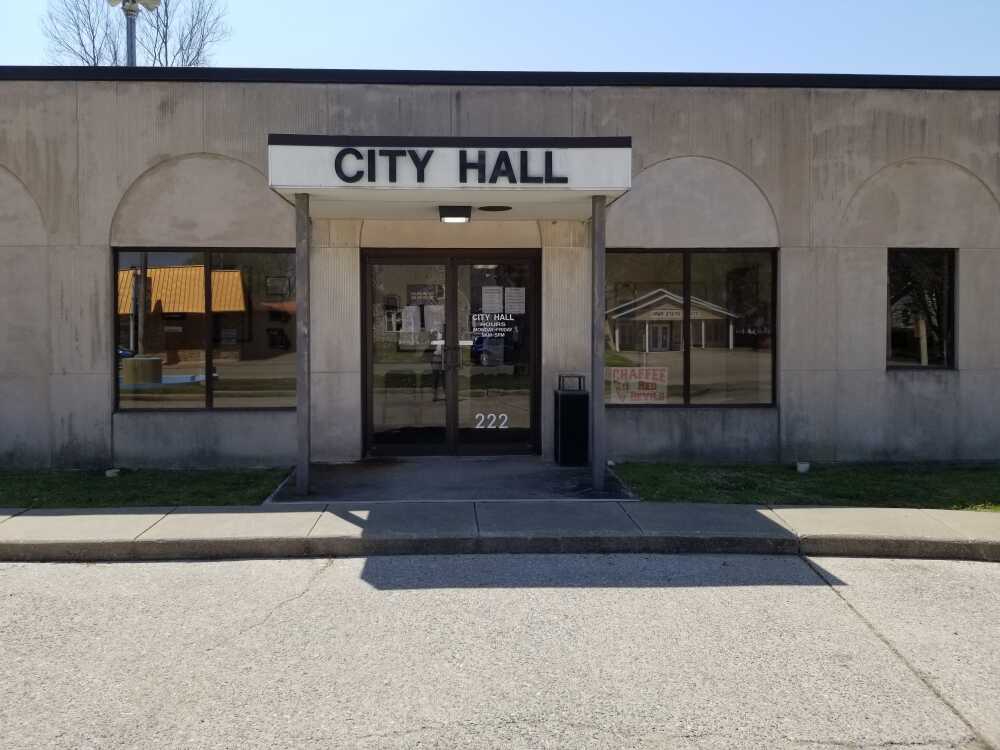 The Chaffee City Council was told Monday new bulletproof vests have been received for Police Chief William Sullivan and his five-person department. According to city administrator Lee Horton, the city received a 50% grant reimbursement to defray costs.

Sullivan said he hoped to hear by the end of the week whether a grant will be funded to permit officers to be outfitted with body cameras.

The city's first-ever school resource officer, who will work in Chaffee schools in the coming 2021-2022 academic year, will attend a weeklong training next week in St. Louis.

Fire Chief Sam Glency said Chaffee may not have a community fireworks display this year. Mayor Steve Loucks said a wholesaler the city normally uses in Seymour, Missouri, is having trouble getting supplied. Glency told the council he will not purchase fireworks retail.

"We have a very limited budget for fireworks, and we rely mostly on donations, so we can't overpay by buying retail because the markup is really high," Horton said.

Glency told the council the department is completing a $1,100 joint project with Ameren to convert illumination inside the fire station to LED (light emitting diode) bulbs.

Glency said the new LEDs will end up paying for themselves via energy savings within 1.62 years.

Horton said the city will begin soliciting bids next week for a new three-year trash service contract. Bid opening is set for July 19. Waste Connections is the current garbage vendor. Horton told the council under the new agreement, the city will "get out of the dumpster business," noting the municipality has been acting as "middleman" between residents needing a dumpster and the refuse company. In the future, people will need to privately contract for a dumpster, Horton said.

Horton told the council the city has not received any ARP funds designed to help local governments recover from the COVID-19 pandemic.

ARP was signed into law March 11 by President Joe Biden, but municipalities are still working through 151 pages of federal "guidance" in making plans for expenditure.

According to the National League of Cities, Chaffee's share of the $1.9 trillion ARP is $533,776, to be paid in two installments.

Horton said a finance committee met May 25 to begin discussing spending priorities but until Chaffee gets a clear indication when the ARP money is coming and exactly how much will be received, no "concrete decisions" have been made.