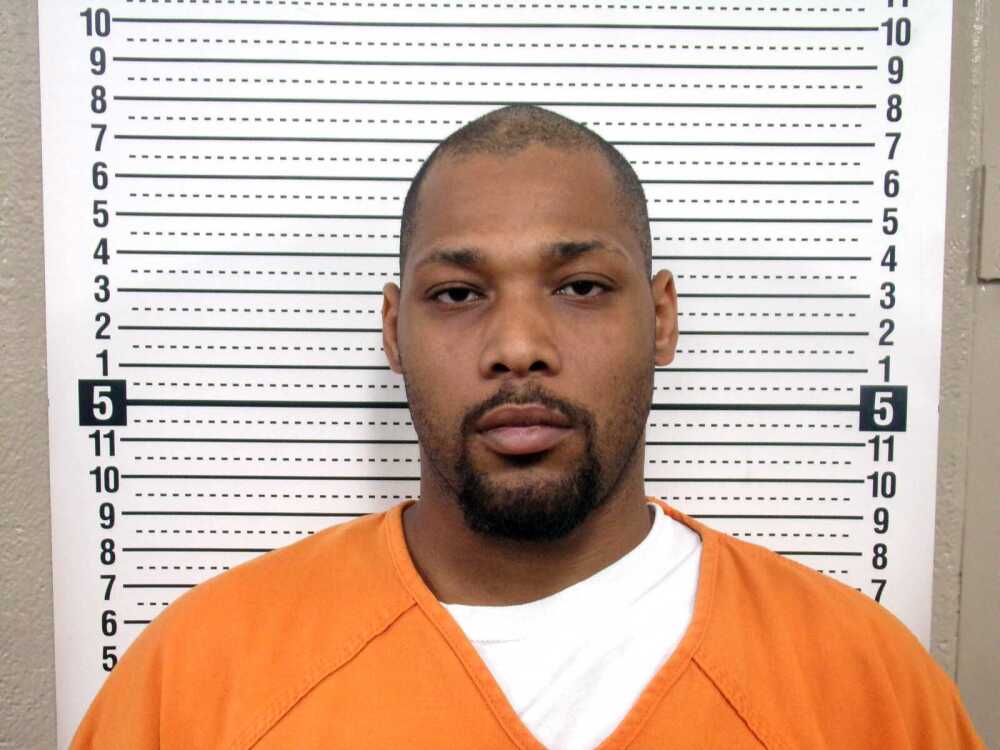 Cedric Charles Moore Jr. of Cape Girardeau has been sentenced to seven years in prison for the assault of a 12-year-old street dancer last July.

Moore pleaded guilty to second degree assault May 10, according to court records.

The assault was captured on video.

The video shows the 12-year-old dancing on the corner of Main Street near Independence Street in downtown Cape Girardeau. 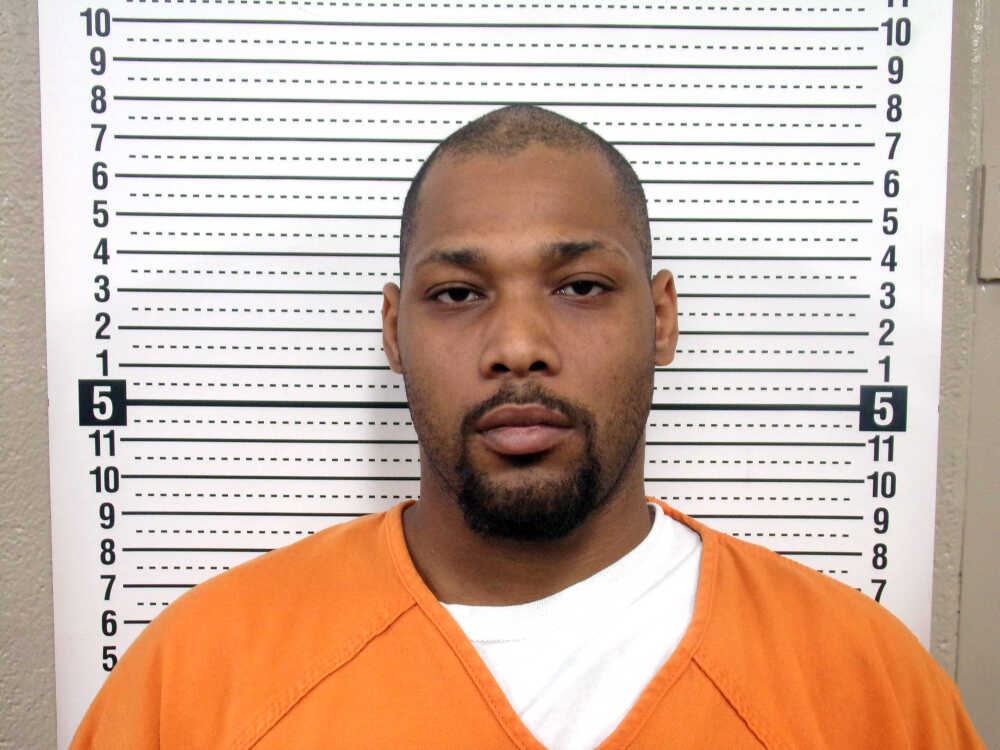 About a minute into the footage, the video shows Moore, 28, step out of a black SUV stopped in the street. The 12-year-old danced until Moore moved behind then to the side of him and swung his first into the 12-year-old's face. Moore then ran back to the car and sat in its passenger seat before the driver sped away.

The dancer suffered a nosebleed and minor concussion, but is fine now, according to Fingerprint Dance Studio instructor Micheal Crank-Curry. He still dances at Fingerprint Urban Dance Studio and has participated in competitions.

Since its posting, the video garnered over a million views and captured national news attention.

"I feel like justice has been served appropriately and [Moore] got what he deserved," Crank-Curry said. "I hope he learns a valuable lesson through this."

Moore surrendered himself into police custody at the Scott County Sheriff's Office soon after the assault, the Southeast Missourian reported last July. Police searched for him for nearly five days.

At the time of the assault, Moore was on probation for felony domestic assault. A Cape Girardeau judge revoked Moore's probation on May 10 for violating its terms. The court then sentenced Moore to serve a four-year sentence concurrently with his new assault sentence.

Fingerprint Urban Dance Studio hasn't held public street dances since the assault, but they will continue to soon, Crank-Curry said.