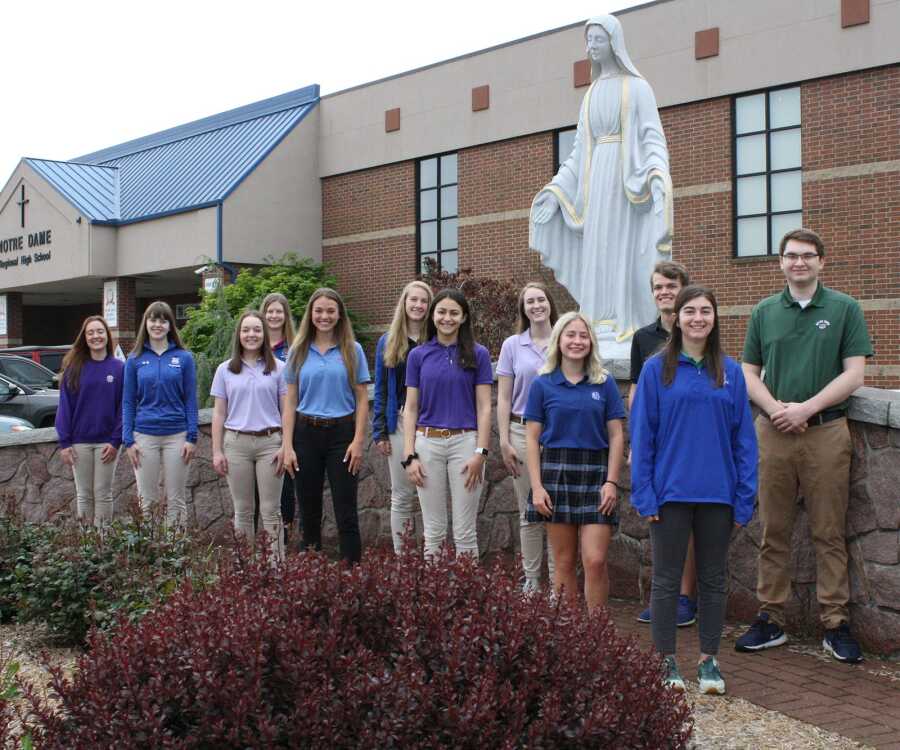 The future is bright because of these young people, said Abbie Crites-Leoni, U.S. Magistrate Judge for the Eastern District of Missouri and chairperson of the Rotary Club of Cape Girardeau's John Blue Academic Excellence Committee.

"They are the leaders of tomorrow, and we are extremely proud of their accomplishments," Crites-Leoni said.

Rotary not only applauds these 88 seniors, but also their parents for the support and encouragement that went into their children's academic success.

"Parents play a key role in their child's success by encouraging learning at home and involving themselves in their child's education," said Mary Bennett, a long-time Rotary Club of Cape Girardeau member. Bennett retired as the executive assistant to the CEO of Southeast--HEALTH. "Our club wants to recognize their efforts and congratulate them on their children's success."

Normally, Rotary would uplift the recognition recipients with a banquet for the students and their parents to attend. The pandemic changed the club's plans.

However, learning and thriving under COVID-19 makes these students' accomplishments that much more impressive, according to Crites-Leoni.

This year, students had to find new ways to learn and adapt to education's evolution through the pandemic. 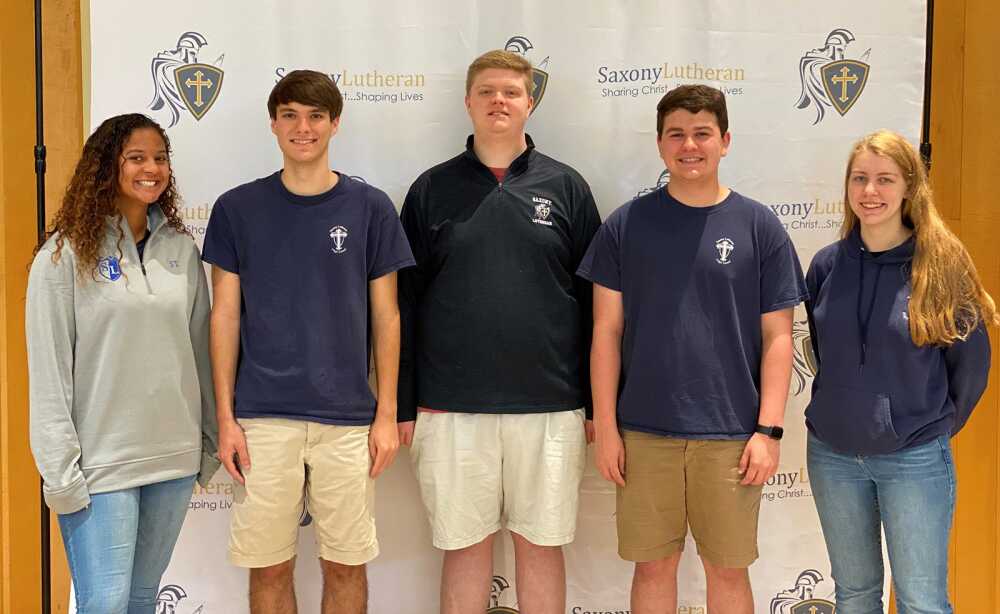 It began in 1959, and was named in honor of John Blue's vision to recognize students who work hard. Blue, known affectionately as "Mr. Rotary," died in 2001 at age 86.

Dr. Dan Cotner, 98, simply remembers Blue as a man who liked to fish. Cotner is a retired dentist and musician. The Capaha Park band shell was renamed the Dan Cotner Amphitheater to honor him. He has been a member of the Rotary Club of Cape Girardeau since 1950, and helped continue the academic recognition named in honor of Blue.

"There is no other recognition like this," Cotner said. "I like the fact that we target the top 10% of students. I appreciate all they have done and what their parents have done for them."

Supporting education is just one facet of what Rotary does, according to Cotner.

The Rotary Club of Cape Girardeau boasts a diverse membership of business leaders and community leaders who strive to exemplify Rotary International's model of "service above self."

Over the years, the Rotary Club of Cape Girardeau has raised hundreds of thousands of dollars for community projects and Rotary International.

Rotarians are people of action who tackle monumental problems like ending polio and helping those who don't have access to clean water, according to Crites-Leoni. In that way, these students remind Rotarians about themselves.

"I love Steve Jobs' quote, 'The people who are crazy enough to think they can change the world are the ones who do,'" Crites-Leoni said. "For the 2021 graduates, it's important to have big ideas and to believe that individual people can change the world. This is what Rotarians do."

The Rotary Club of Cape Girardeau invites these students to become a member of the club once they begin their professional lives.

For more information on the Rotary Club of Cape Girardeau, watch a short video here. 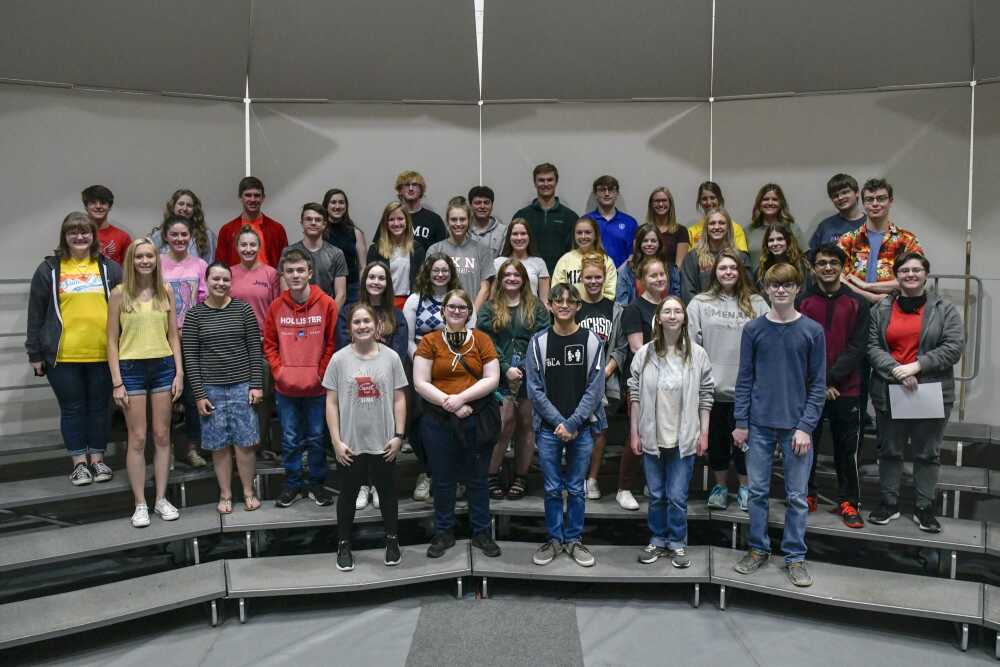