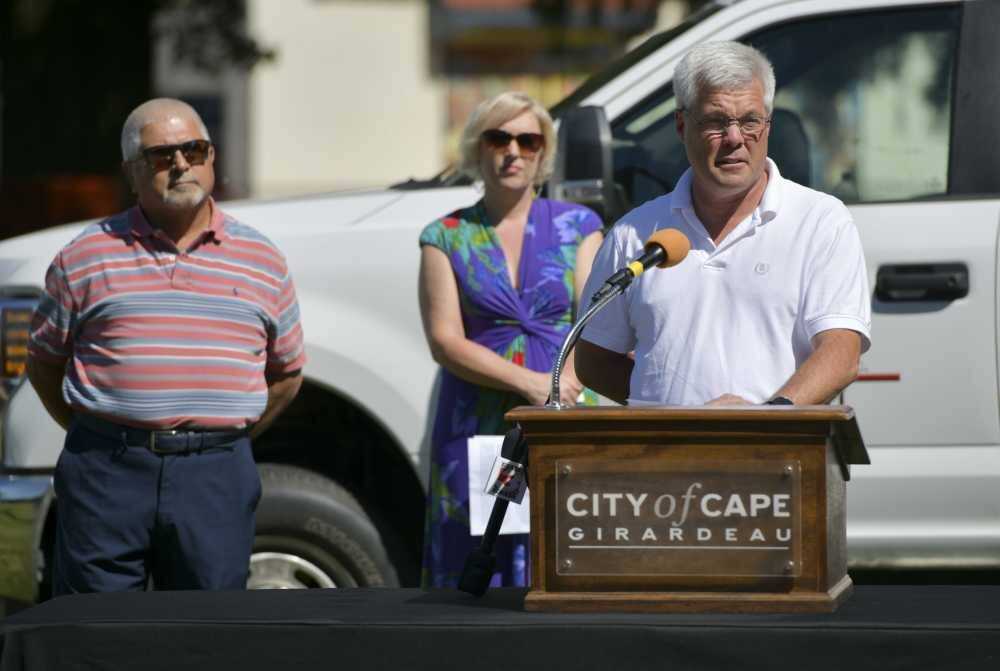 Whether someone calls Southeast Missouri “home,” or is just passing through, the historic buildings and structures lining the streets catch the attention of many.

Penzel Construction Company in Jackson has had a hand in building these iconic structures in Cape Girardeau, Jackson and other parts of the region since the company began in 1910 — a legacy the company carries on today.

In fact, Phil Penzel, CEO of Penzel Construction, said the company tackled larger projects in 2020 and 2021 than they’ve seen in recent years. Some of the most prominent ones include: Center Junction, I-55 bridges, Jackson police station, Cape Girardeau City Hall and the new county courthouse in Jackson, among other projects.

“Things could always go in any direction, like, sometimes, you may not get the project at all,” Penzel said. “So, we are very blessed and we’re thankful to have had this type of workload and backlog during the pandemic year.”

All jobs are going well, Penzel said, and the company has even been able to move ahead of schedule on some projects, such as Center Junction, which he said has been a “huge relief.”

Penzel said the company is in the midst of construction on one of his “all-time favorite” projects — the new Cape Girardeau City Hall, formerly the Common Pleas Courthouse. 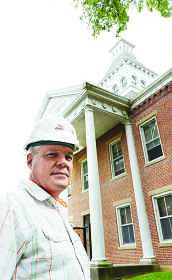 “It’s a highlight of my career — the Common Pleas Courthouse is 167-years-old, and a lot of things have affected that building, and the fact that it is still standing for us to touch it many years later is pretty exciting,” Penzel said. “I just love touching old buildings. It’s a great feeling — it’s history.”

The Penzel family history shares a connection to the courthouse, he said, which is another reason this project is special. His family traveled to Cape Girardeau from Germany in 1854, the year the courthouse was built.

“That building represents how long my family’s been here in Cape Girardeau,” Penzel said. “Now, it will continue to be an iconic building and well utilized over the next 50 or more years.”

Penzel said he sees “great value” in carrying on his family’s legacy, as well as the legacy of Southeast Missouri.