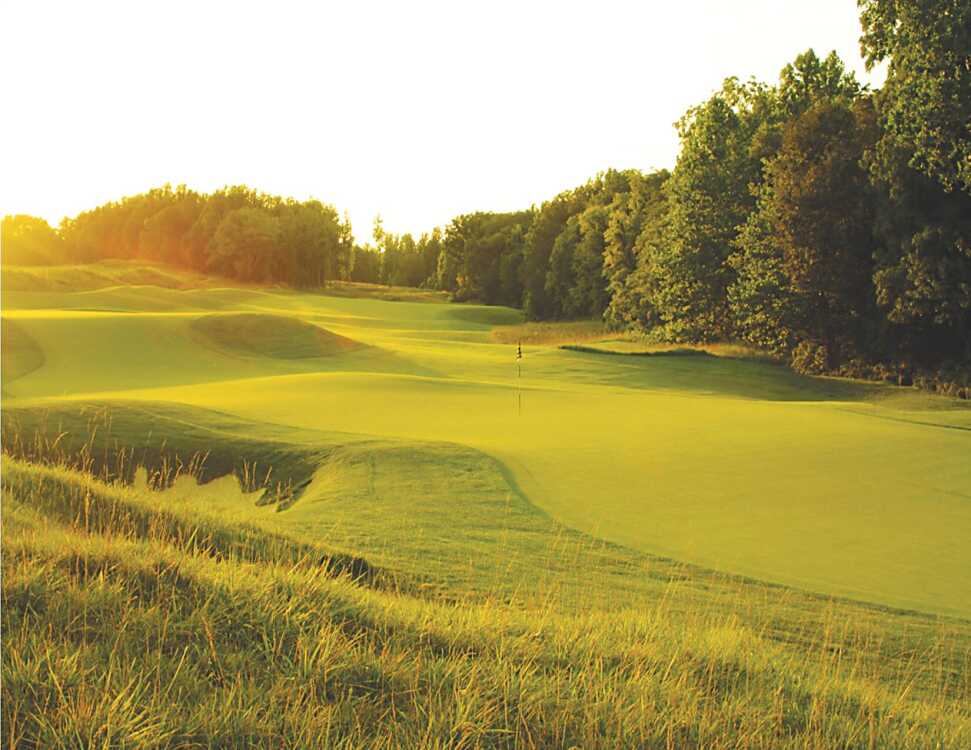 On golf links throughout Southeast Missouri, COVID precautions ranged similarly to how mask orders did throughout the region. Some courses were strict in enforcing rules, others left precautions to the discretion of players. All clubs, however, curtailed their dining room and clubhouse activities. The precautions also led to a few leaps into the future – as clubs moved away from paper scorecards and began using smart phone apps to record and post scores. Dalhousie even invested in two robot golf bag carriers.

Here were some common precautions, unevenly deployed throughout the year in different places (this list is taken from the Cape Girardeau Country Club):

Required tee times with a longer time interval between groups 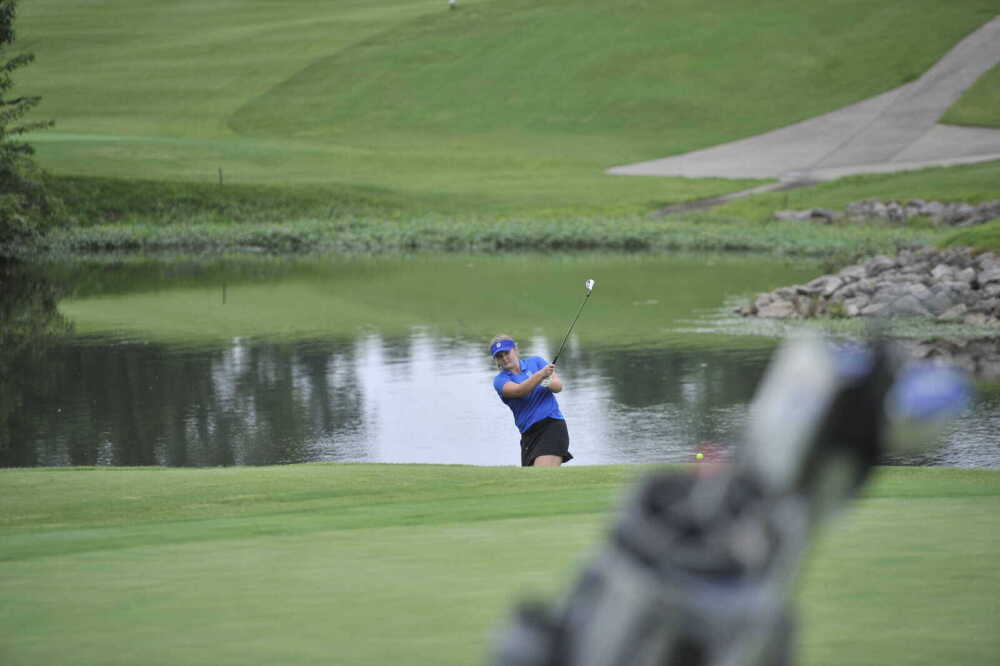 Social distancing at all times

One person per cart unless family members

One group on tee box at a time

Suspension of club-provided pencils and tees

Sanitization of carts, car keys and coolers every round

One of the most controversial precautions – loved by some, hated by others – was the prohibition of touching flag poles. Several courses accomplished this requirement by wrapping “swimming noodles” around the base of flagsticks. As the Cape Girardeau Country Club explained to its members in an email: “If your ball touches the noodle, the putt or shot is considered in the hole. This is a USGA approved scoring method at this time. Do not touch the flagstick.”

Among the golfers I spoke with, the older players tended to love the change. Less bending. Meanwhile, according to Kevin Collins at Fox Haven in Sikeston, the rule upset some of the more competitive players, who questioned the validity of some of the putts that were counted as “sunk.”

Another change loved by some, hated by a few, was the transition to keeping score by smart phone app. Several members whom I spoke with at Kimbeland, where it was commonly used, loved it. Collins – who has offered the capability through the “Golf Genius” app for two years at Fox Haven – was less bullish. “You can’t just force some 70 year-old that has a jitterbug phone or some, you know, some flip phone from 15 years ago, to doing stuff on an app. I didn’t want to get into a position where I was scaring people off from playing because they thought everything had to be from a technical side. But... [the technology] is handy.”

According to Jack Connell, Dalhousie has invested in a smart phone app for this year, and he’s excited about the capabilities, though “it’s not cheap.” Not only does it make scorekeeping largely paperless, but the technology enables instant results for a tournament, and it gives players a leader board while they play.

Connell pointed out that friends – who might be playing behind each other on the course – can use it, too, to keep up with each other’s scores.

Not all the changes from COVID dealt with new technology. According to John Oliver, director of membership at Dalhousie, “People started [walking so much while playing]... at one point pull carts for golf bags (people who walk use these) were completely sold out nationwide. Also, there was not a single golf cart available to rent from any company throughout the state of Missouri because every golf course needed extra carts to accommodate the volume of golfers.”

For those willing to try something new, Dalhousie started to offer a whole new kind of pull cart, a “robot cart” that autonomously carries golf bag and clubs for a walking golfer. (The way it follows a person reminds me of “The Child” — Baby Yoda’s pod — following the Mandalorian in Disney’s hit new TV show.)

Connell explained: “Dalhousie is not a hard golf course to walk, but we added two motorized walk-behind golf carts, so to speak. In other words, they carry your bags — there’s a little remote — and they follow you.

“You put the remote on your belt loop in the back, and it’ll follow you about 6, 7, 8 feet behind. It’s programmed to where it won’t run you over if you went down a hill. It just follows, and so when you get up to your shot, you flip a switch, turn around and grab your club.

“It’s something really fun, and especially popular when it’s raining and golf-path only.”

The more Americans face challenges — on the golf course or off — the more ingenious they become. Welcome to the future. Welcome to 2021. And, thank goodness, the robot caddie won’t run you over on a hill! 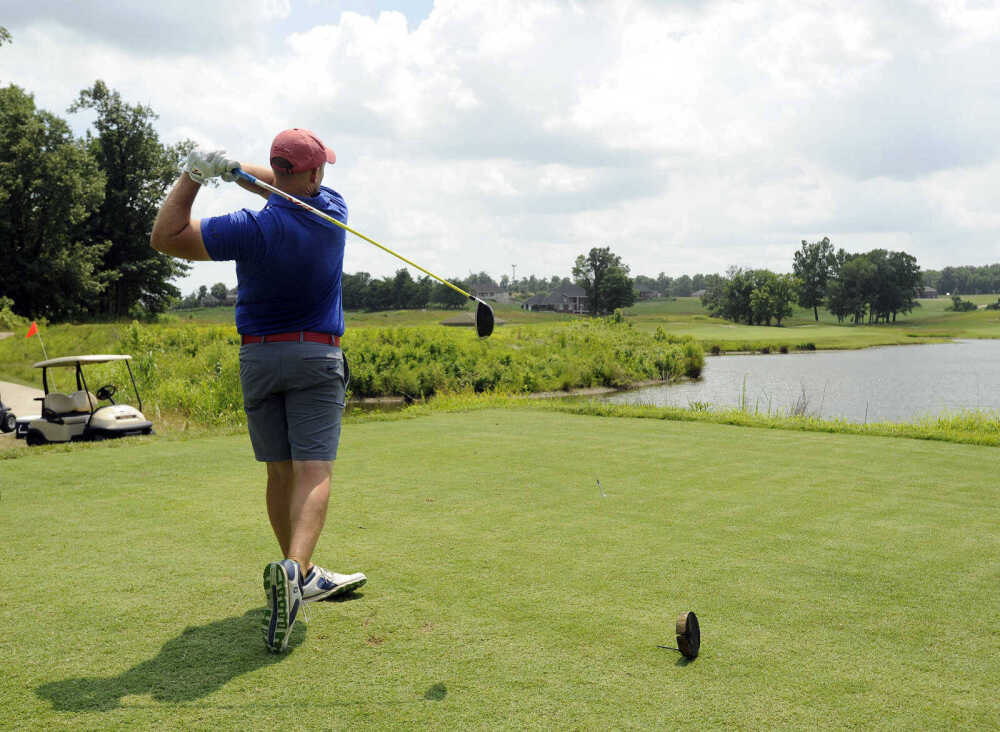 Golfers flock to area courses during pandemic as safe and fun place to be
By Jon K. Rust ~ B Magazine
Golfing in Southeast Missouri stands on the edge of what may be two record years, thanks to a boost from the coronavirus. 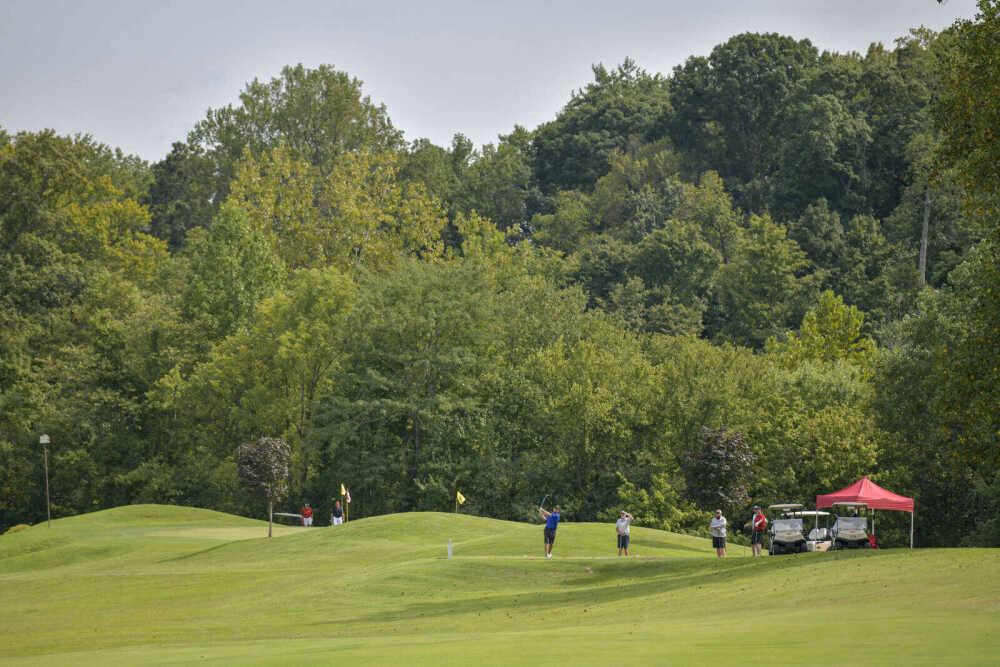 Best golf courses in Southeast Missouri
By Jon K. Rust ~ B Magazine
In February 2021, B Magazine asked area golf pros and high school golf coaches to rate the courses in the area. Here are the results. 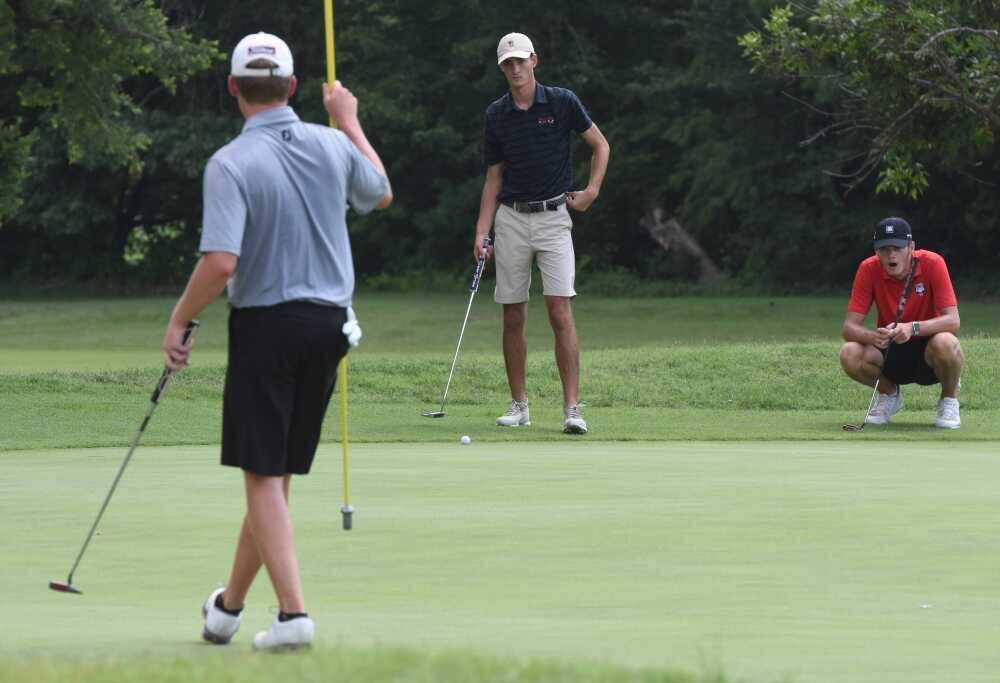 History of SEMO Cup Golf Champions
By Jon K. Rust ~ B Magazine
Each year, teams from 10 of the top golf courses in Southeast Missouri compete against each other in the SEMO Cup. Here are the clubs involved and the number of championships since inception in 1993: Westwood Hills Country Club (Poplar Bluff), 12 wins; Kimbeland Country Club (Jackson), 8; Dalhousie Golf Club (Cape Girardeau), 5; Bent Creek Golf... 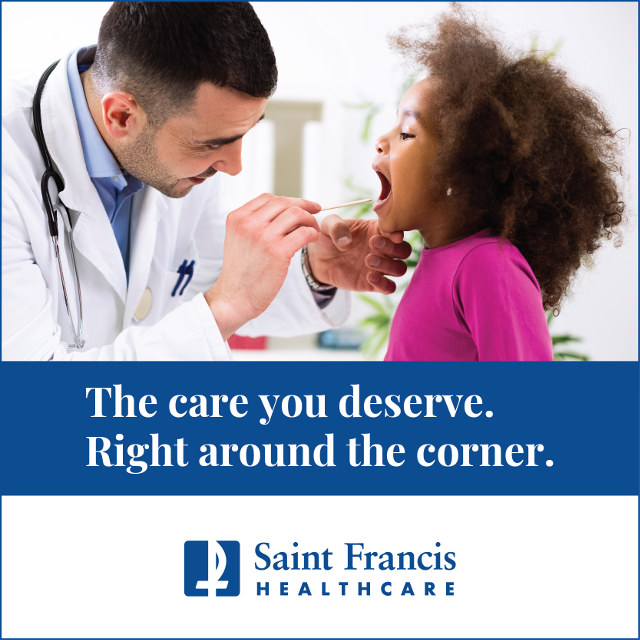