Outside the Office: Adrian Breen - A football life

By Adrian Breen ~ The Bank of Missouri 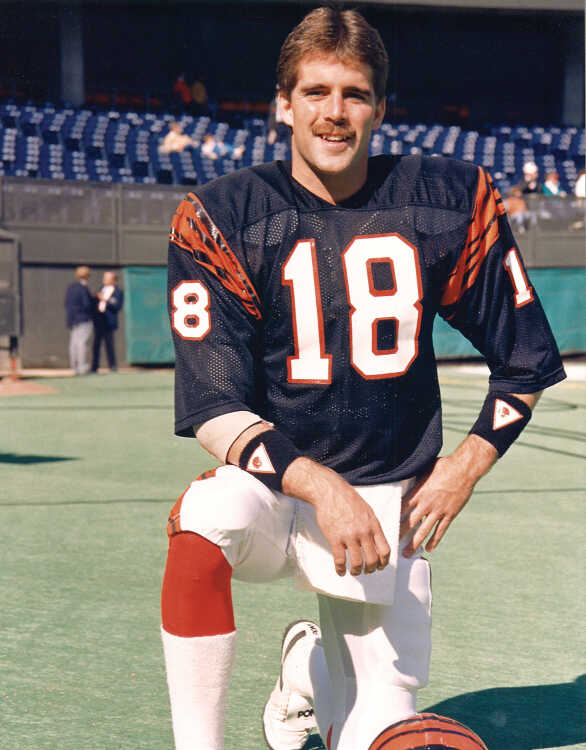 There are many ways to learn life lessons. Education is the most important. Extracurricular activities are a close second. Growing up, we had a rule in the Breen house; you had to participate in something. Playing sports or an instrument, working on community events and helping others. I participated in several, but the game of football helped prepare me for life.

Football, in its purest form, is not political. It didn't matter where you lived, what your parents did, what you had or didn't have. The only thing that mattered was how well you could play and be a part of the TEAM. We put our personal preferences, petty differences and individual opinions aside for a greater cause: The TEAM. Mutual respect, hard work, dedication, mental toughness, discipline and perseverance were all critical components for a winning formula.

After high school, I was fortunate to receive a football scholarship to play quarterback at Morehead State University. Morehead State was a member of the Ohio Valley Conference back then which was a very competitive league. My college career began with a tough few years of going 2-9, 2-9 and 1-10 (yes, one win and 10 losses). All that changed my senior year. We were able to win the first six games. We reached No. 2 in the FCS national rankings. This included an improbable 36-35 victory over Wichita State (we trailed 35-3 at halftime). It was the greatest second half comeback in the history of NCAA football. It is also the only time a division 1-AA program overcame that deficit to beat a Division 1 program. We finished 7-4 that year with a core group of people who refused to quit. We came together and just worked harder than we ever thought possible. It was a nice way to end my college career.

Luckily, football did not end there for me. The St. Louis Cardinals (before they became the Arizona Cardinals) signed me as a free agent right after the NFL draft in 1987. I was released just before the season started. That year, in the NFL, will be remembered for the players strike. A few weeks before the strike began, the Cincinnati Bengals called and asked me if I would be one of their quarterbacks. The strike lasted 24 days and we played 3 games. We were a run-oriented offense, but I was fortunate to have one touchdown pass and no interceptions. The strike ended, the regular players returned, and we were sent home. However, the lessons football taught me did not end there.

My wife and I have two adult children. We have enjoyed watching them participate in sports. They have learned these same life lessons. Not all of these are easy and they are especially hard to watch as parents, but they have helped prepare them for the most important game of all -- the game of life. 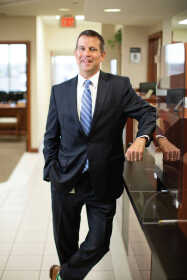 Preparing a company to excel is no different from preparing a sports TEAM to excel. You have individuals, groups and a TEAM. An individual's skills and abilities contribute to the group. The group's performance contributes to the success or failure of the TEAM. The TEAM's performance is the sum of all individual efforts coordinated to a common goal: winning.

Football has taught me that life is full of ups and downs. We have the life we are born into and the life we create. In the game of life the decisions we make and how we handle the challenges and adversity along the way ultimately determine how we will be remembered and what our legacy will be.

Adrian Breen played college football for the Morehead State Eagles and went on to play for the Cincinnati Bengals in 1987. Now, he's CEO at The Bank of Missouri.