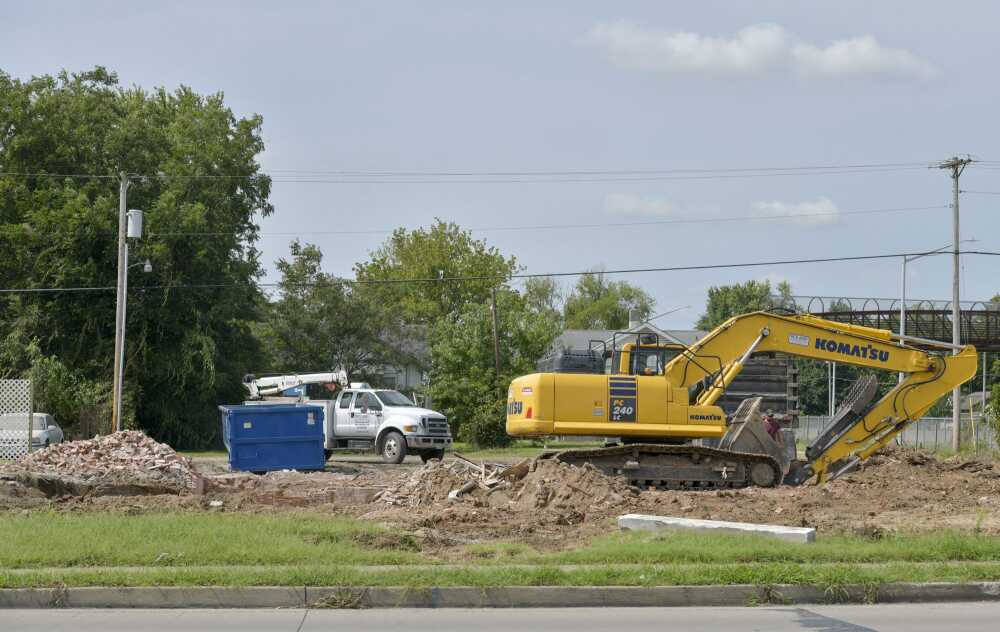 The more-than 110-year-old building that once housed Rose Bed Inn in south Cape Girardeau is no more.

The demolition of the house at 611 S. Sprigg St. began Friday.

When owner of the property Scott Blank was asked about why he chose to demolish the building, he said, “Why not?”

Blank said that when he originally bought the property a few years ago, he had no specific plans for it and bought it as an investment.

Blank said there have been multiple break-ins and “squatters” on the property, and he found drugs on site. 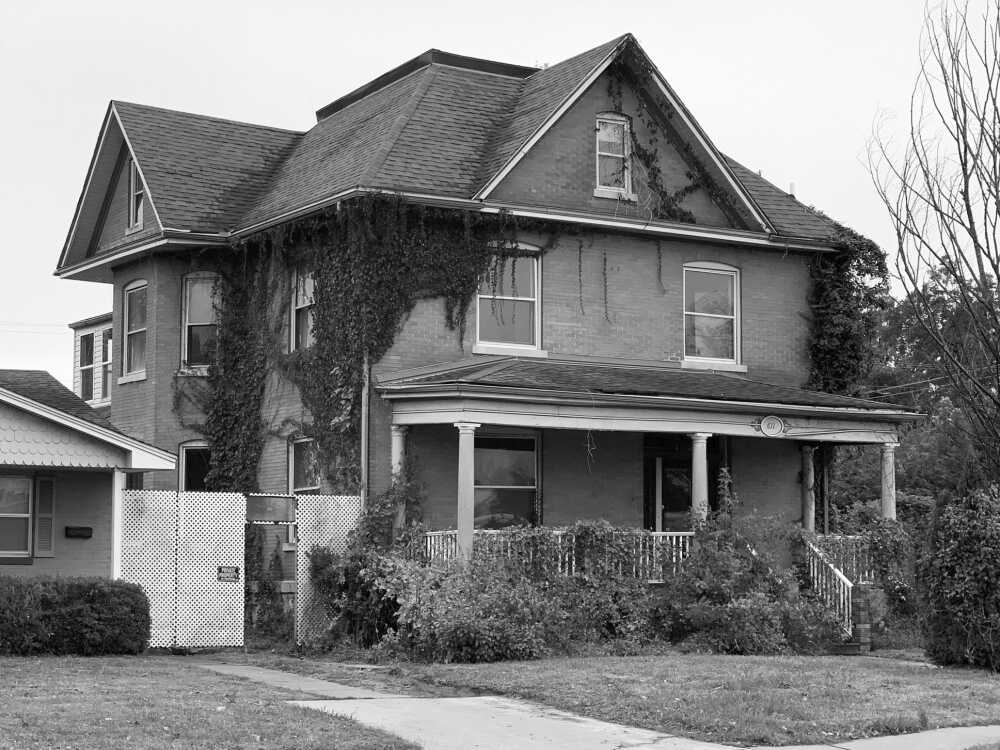 The 611 S. Sprigg St. building was originally a single-family home built in 1908 to showcase the brickwork of William Schrader, according to James Coley, former co-owner of Rose Bed Inn. The building was refurbished to be Rose Bed Inn in 2004 until the business closed in 2014.

It was added to the Cape Girardeau Historic Preservation Commission’s endangered buildings list in 2017, according to the city’s website. The city considers the structures on this list as having historic value and are believed to be at risk of being lost because of significant deterioration and/or imminent demolition.

Joel P. Rhodes, Southeast Missouri State University professor of history and author of “Haunted Cape Girardeau: Where the River Turns a Thousand Chilling Tales,” found reason to believe there was a ghost named Alex in the building.

In an interview with the Southeast Missourian in October, Rhodes said Rose Bed Inn owners James Coley and Eldon Nattier once told him they were able to see Alex sitting in a room periodically smoking a cigar — and they could also smell cigar smoke.