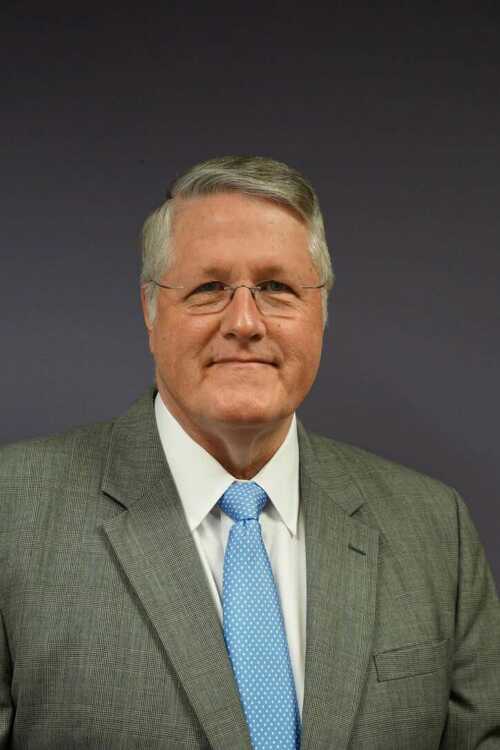 Henson said he once explained to his wife the appeal for him and other politically-involved folks of these quadrennial political gatherings.

"My wife enjoys the Summer Olympics," said Henson of Cape Girardeau, who described himself as an "avid supporter" of Trump. "I explained to her that a Republican convention is our Olympics."

Henson said he was a delegate to two GOP nominating conventions -- 1992 in Houston and 2000 in Philadelphia. 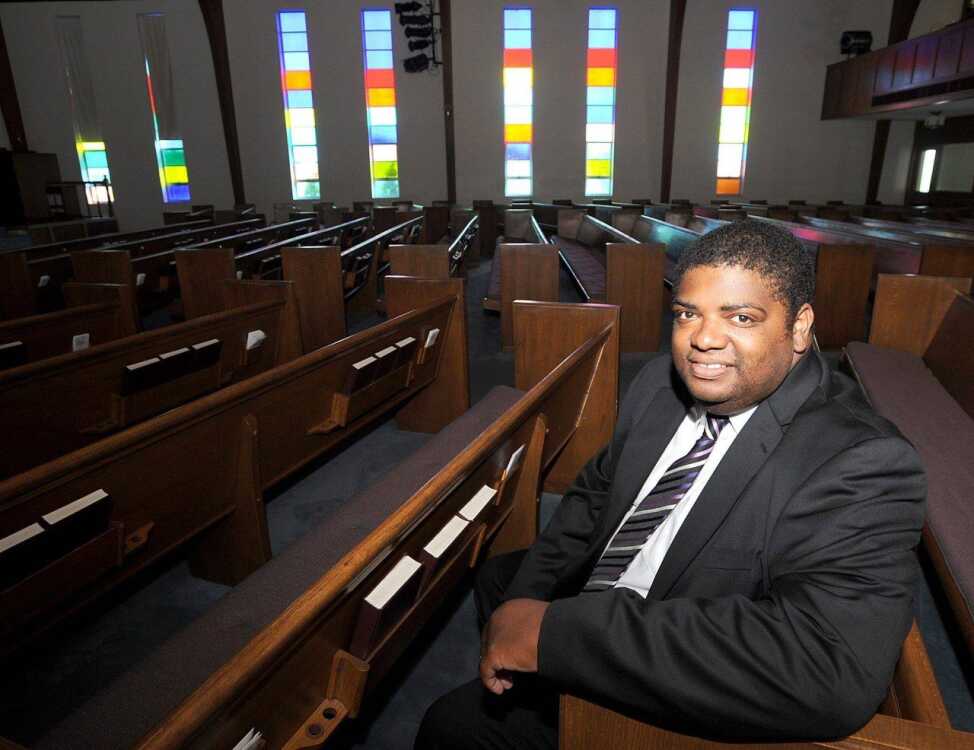 "(An in-person convention) is a huge party," offered Henson, who said he met the late Sen. Strom Thurmond of South Carolina and retired Sen. Alan Simpson of Wyoming while attending the conventions that nominated George H.W. Bush ('92) and George W. Bush ('00).

"(Conventions) are a rally of like-minded people to coordinate, celebrate and get excited" about the candidate, he added.

Henson is keenly aware the 45th president is behind Democratic nominee Joe Biden in most polls.

He is unconcerned, noting voter surveys were nearly unanimous in 2016 predicting a victory for Hillary Clinton.

"The polls are questionable at best," said Henson, who organized a local consulting firm after a decades-long career in banking.

"(Polls) are akin to throwing darts at a board," he opined.

Henson shares President Trump's concerns about potential fraud when it comes to mail-in voting for the general election, pointing to a local incident involving an ex-Postal Service employee more than a decade ago.

The employee was sentenced to five years of probation and six months of home confinement -- but drew no jail time -- for failing to deliver up to 1,000 pieces of mail between August and November 2009.

"Who's to say this couldn't happen again?" said Henson.

Cape County coroner-elect Wavis Jordan, the first Black ever elected to countywide office after his win in a three-way race earlier this month, said Friday he remains behind Trump "100 percent."

Jordan said he has never attended a nominating convention but "it's my dream to go."

Jordan, of Gordonville, said he heard distinctly different messages by following the conventions of both parties.

"The Democrats were just anti-Trump, never saying what they would do for us," said Jordan. "The Republicans by contrast didn't try to slander Biden."

Jordan, president of the 40-person SEMO Pachyderm Club, a conservative Republican group, said of the two issues that matter most to him, Trump deserves "an A-plus."

Before the pandemic, Jordan said, unemployment was down and jobs were up.

What's happened since to employment and jobs, said Jordan, "is out of (Trump's) control."

View 45 comments or respond
Community discussion is important, and we encourage you to participate as a reader and commenter. Click here to see our Guidelines. We also encourage registered users to let us know if they see something inappropriate on our site. You can do that by clicking "Report Comment" below. Our goal is to create a place for robust and civil discourse about our community, state and nation.