This article is satire and contains elements that are not real. Well, except for this disclaimer. It's a real disclaimer.

By Martha Throebeck, humorist with a fake name 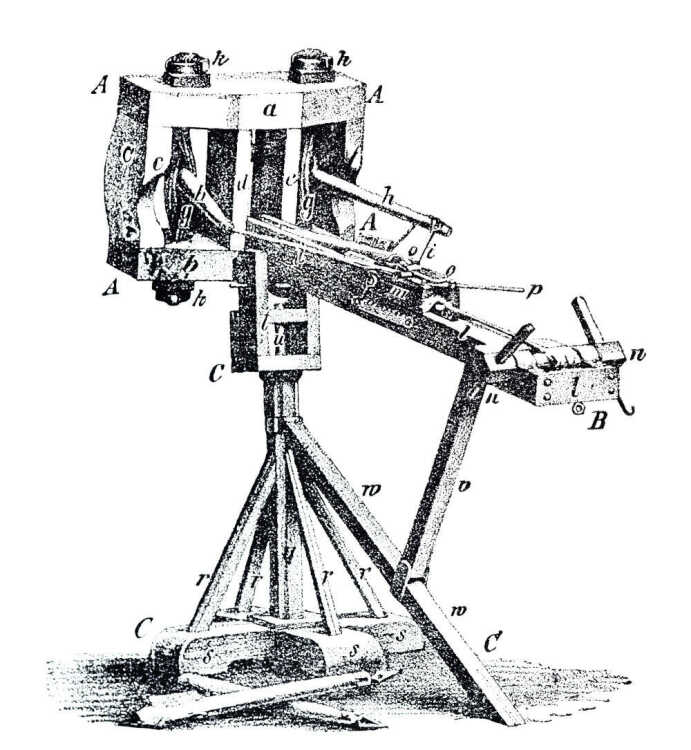 The past six months have been a wild decade. We're living in a maddening timeline where the economy is both bullish (tech companies) and bearish (everything else) at the same time.

Despite the massive disruption to small businesses wrought by the pandemic, some entrepreneurs have been able to take advantage of the new reality. Here are some ventures that may or may not be coming to a stock portfolio near you.

Video conferencing systems have been a hot business lately, but that doesn't mean they couldn't be improved. A new platform, Zilchr, promises to deliver features designed specifically for the Work From Home era.

"We all know that online meetings drag out too long," explained Gunna B. Rich, the founder of Zilchr. "That's why our system sets strict time limits on meetings. When you hit the time limit, Zilchr starts piping in music and steadily increases the volume until everyone hangs up. It's just like what happens at the Academy Awards when acceptance speeches run too long."

In a twist, the time limit is based on the number of participants: the larger the meeting, the shorter the time.

"Our system is built around a well-known principle: the importance of a meeting is inversely proportional to the number of participants," Rich said.

Another feature is an advanced AI system that determines whether participants actually want to attend the meeting. If invitees are slow to register, Zilchr can be configured to cancel the meeting preemptively.

Rich explained, "Let's be honest here: Everybody gets a little jolt of giddiness when they learn they don't have to attend a previously scheduled meeting. In the history of capitalism, has anybody ever been unhappy that a meeting was canceled? No! This feature is a huge morale and productivity booster."

With fewer people working in offices, the demand for printing hard-copy documents has cratered. Businesses are finding it harder to justify the high costs of printers and their insatiable appetite for devouring ink and toner cartridges.

In response, one manufacturer has launched a spinoff company, called PaperBlastr, to sell printers and cartridges at a discount in exchange for permission to include advertisements on the printed pages.

"Think about how much paper is wasted," explained Packlett Heward, V.P. of Marketing and Spin Control for PaperBlastr. "You go to print a document and, no matter what, there's always a dangling line that ends up requiring an extra page. We take advantage of the empty space on that page to insert advertisements providing valuable money-saving coupons or other promotions."

The company is working on a machine-learning system that will match advertisements with the content of the pages that are printed, as if we didn't already have enough devices spying on us.

Studies show that an uncomfortably large percentage of content on Twitter is generated by bots. These automated software programs can spew far more tweets and responses than any human could ever imagine.

Hoping to fight fire with fire, one software engineer, Skylar "Sky" Nette, has developed an automated bot that reads Twitter for you.

"My bot is programmed to detect other bots and filter out their tweets, generating a quick summary of quality Twitter statuses that were actually posted by humans. The report can be read in seconds."

Of course, Nette is concerned that the bad guys will deploy new bots to counteract his bot. But he's ready: "I have another bot that can detect when competing bots are trying to detect my bot. And I'm working on a third bot that will have the ability to evolve to handle any future threats."

Dr. Les Clew, a futurist at a think tank, recently said, "If current trends continue, Twitter will soon find itself in a vicious cycle of bot warfare. All human users will be replaced by billions of self-evolving bots."

He added ominously, "If human civilization is ever wiped out, we can count on two things surviving: cockroaches and Twitter bots trolling each other."

The popularity of E-commerce has exploded during the pandemic, but the logistics of delivering so many packages has proven daunting to any company not named Amazon.

One start-up venture, Flingr, intends to offer a new delivery mechanism that carries packages through the air, but without relying on drones. Their secret: SPLAT (Swift Package Levered Aerial Transport). You may know it better as a trebuchet.

"We strategically position landing pads and launch platforms so that packages can be efficiently thrown through the air from town to town, eventually reaching your front yard," explained company spokesperson Kat A. Pulte.

She continued, "The technology might appear to come from the Middle Ages, but it's actually quite advanced, using the latest in laser-guided aiming techniques to guide the packages to within 3 inches of their target. The beauty is that flung packages aren't subject to as many FAA regulations, so we can deploy our system immediately without going through all of the red tape that drones require."

Stock tips from people who are bad at stock tips

As previously explored in this column, the stock market has been propelled recently by newbie stock traders eager to find gambling opportunities while casinos and sports books were closed.

But not everyone has done well. The old joke is that 90% of new customers at brokerages will lose 90% of their balances within 90 days.

One trader, Mark Poor, has made waves by documenting his 24 consecutive losing stock picks. "I'm terrible at this," he said. "Here I am stupidly investing in blue-chip stalwarts like Boeing and GE that refuse to go up. Meanwhile, Kodak turns out to be the stock pick of the year. Who even knew Kodak was still in business?"

That's when Poor realized that he could make money by losing money. "If I'm always right about being wrong, then I can sell my stock picks to other traders and they can make money by inversing my moves. It can't fail!"

Poor has launched Inversr, a subscription-based website that provides stock tips from the world's most unsuccessful traders. The slogan says it all: "We lose money so you don't have to!"