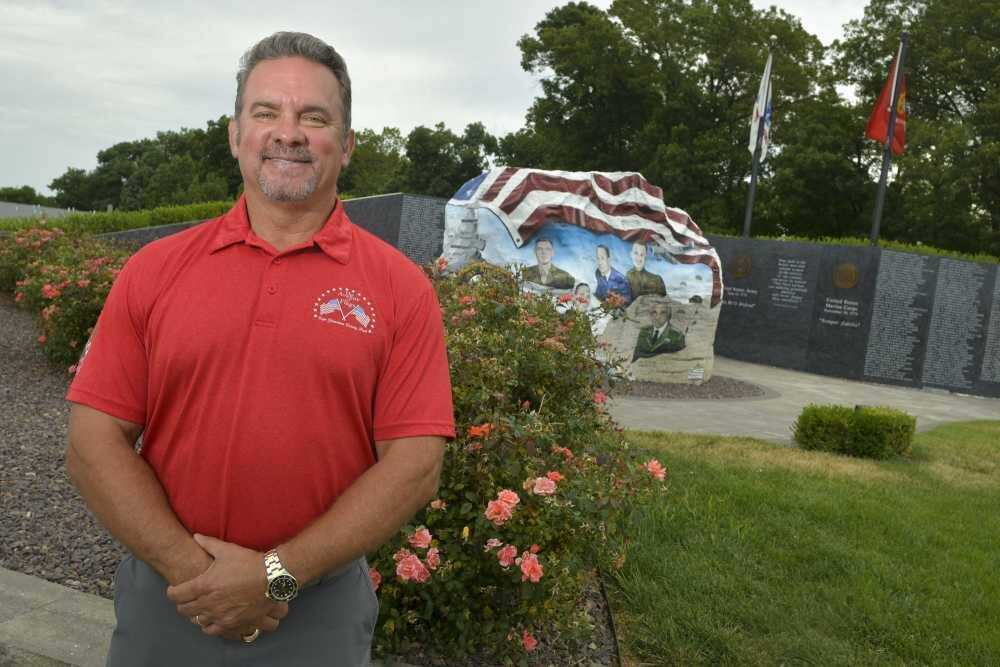 For Facebook Live recording of conversation with David Cantrell, go to: https://www.facebook.com/semissourian/videos/647579415847123.

Navy veteran, businessman and community volunteer David Cantrell will be recognized with the Southeast Missourian’s Spirit of America Award at 8 a.m. today as part of Faune Riggin’s morning radio show.

The original presentation was to be at the City of Cape Girardeau’s Great American Fourth of July prior to fireworks, but the event was postponed due to concerns about the spread of COVID-19.

Several surprise call-in guests will join the program to congratulate Cantrell, the 18th recipient of the newspaper’s annual award that recognizes those who exemplify the spirit of America through patriotism, loyalty, generosity, civility and a strong work ethic.