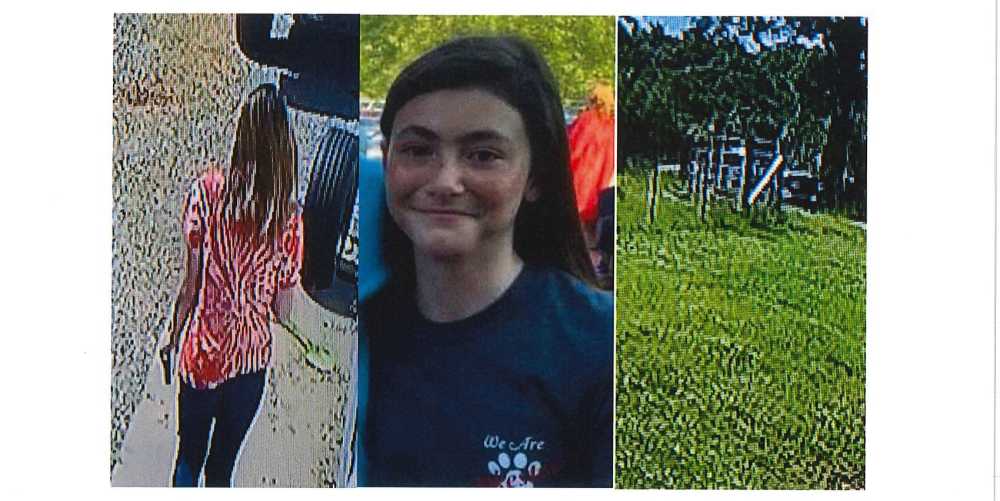 UPDATE: The Bollinger County Sheriff's Office contacted the Southeast Missourian on Tuesday night and said Febe Weston has been found and is safe, but could not provide any other details.

She was last seen leaving the residence as a white truck was parked at the end of the family's residential driveway sometime between 10:40 and 11 a.m. Tuesday, according to authorities who reviewed home surveillance footage. The make and model of the vehicle remain undetermined, according to a news release, and the front of the vehicle may be equipped with a black brush guard.

The release identified the missing girl as Febe Weston, and stated she was last seen wearing a pink tie-dye shirt, blue jeans and gray and white shoes.