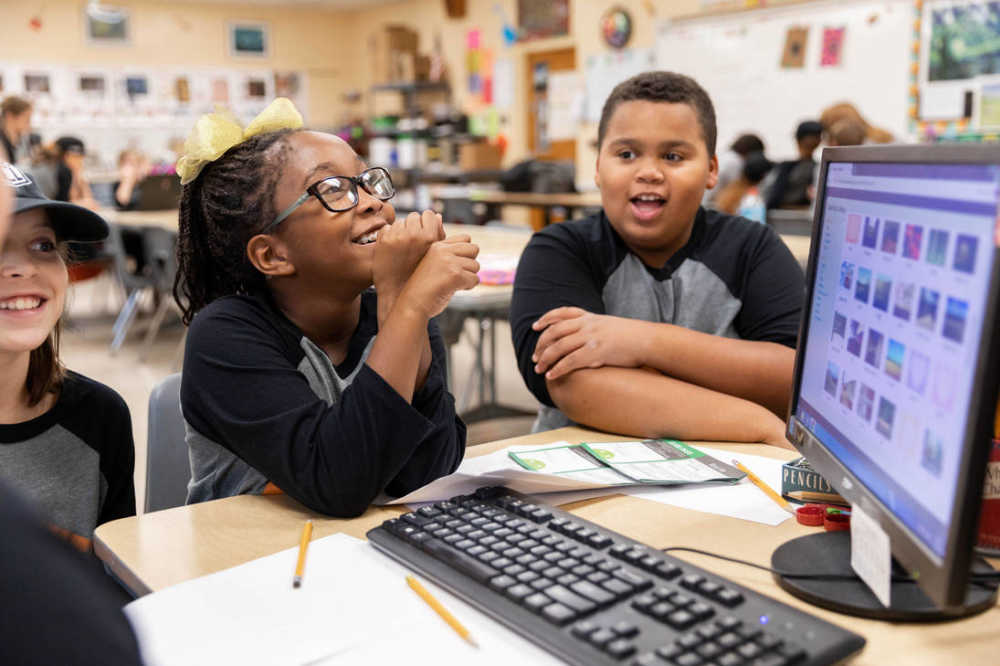 Students from schools throughout Southeast Missouri participate in Codefi’s Youth Coding League, which utilizes the youth sports model to get students excited about coding. More than 1,000 fifth, sixth, seventh and eighth graders in the region have participated in this program, and Codefi is working to make it a national model.

What if we told you: a local nonprofit foundation has raised $3.4 million in the last few years? What if we told you during that time, a group of local technology companies has attracted nearly $22 million in private equity investments and created more than 200 new jobs, and some of those jobs were filled by the 150 adult software programmers that received locally-developed, hands-on training? And what if we told you more than 1,000 fifth, sixth, seventh and eighth graders in the region have participated in a youth coding league teaching them coding and other analytical skills and is on its way to being a national program?

That's what we're telling you!

Marquette Tech is a 501(c)3 nonprofit corporation founded in Cape Girardeau in 2015 with the mission to help diversify and expand the regional economy by developing a technology sector. These numbers may come as a surprise to you. That's our fault. As you can see, we have placed more focus on getting stuff done than singing our own praises. We'll try to communicate more.

More than 300 people are part of this growing community at Codefi. It's pronounced koh-dih-fie! It's the amazing coworking space on the top three floors of the Marquette Tower downtown.

And we are nowhere close to being done. We are doubling down on our efforts to continue growing the economy with digital jobs, technical skill-building, entrepreneurship and innovation.