Not often do I threaten to sue someone, but reliable information in time of uncertainty is vital

One response to his Facebook post stated, "I'm seriously having a heart attack! I was just visiting someone in the emergency room Saturday."

I later learned the man favors himself a jokester, though nothing in the story or on his site (besides listing himself as a former mayor of Cape Girardeau, which is untrue) indicated he might be doing parody. What he did was like yelling "fire" in a crowded movie theater.

Not long after it was placed, the Facebook post came to the attention of the Southeast Missourian editor, who responded on the individual's page that the story was untrue and not from the Missourian. The individual responded with a joke. The editor reported the post to Facebook, and consulted with the assistant publisher at home, who also reported the fake post to Facebook. Because there were few shares and little commentary on the page, they decided not to elevate attention with a story on the newspaper's Facebook page or website.

Subsequently, at some point in the middle of the night, the editor's note that the story was untrue was removed from the original Facebook page. As far as we're aware, only the page owner could have done that. 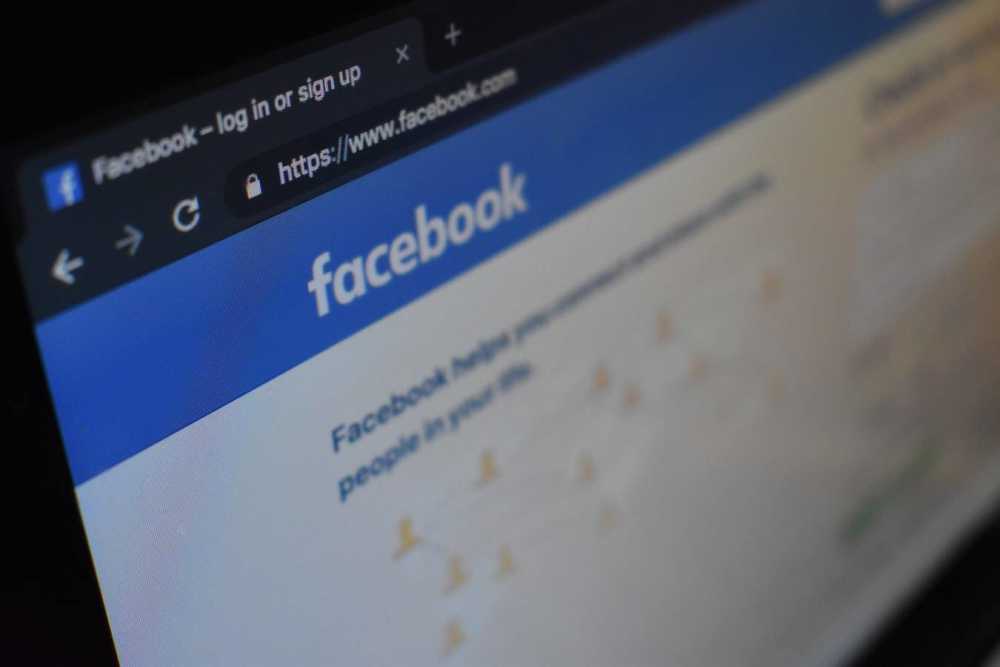 By 7:30 in the morning, the fake story was creating big waves in Southeast Missouri. It had been shared 170 times on Facebook alone. Local doctors were contacting the hospital. One lady canceled an MRI.

An official at the hospital contacted me at home, and unaware of what had transpired during the night, I rushed to the office, confirming someone had not hacked our site (at least one doctor had already noted the story was nowhere to be found on Southeast Missourian platforms). Morning staff posted a story on semissourian.com, being careful that the headline didn't amplify the incorrect information: "Fake Facebook post says first coronavirus case reported in Southeast Missouri; it's wrong."

The story quoted me: "It appears someone has used our logo to try to stir up anxiety and controversy," said Jon K. Rust, publisher of the newspaper. "We will be reporting this to Facebook and law enforcement. But it is important for everyone in Southeast Missouri to know that the post is a fake."

I reported the person's page to Facebook -- at least the fourth person to do so -- and followed up directly under the post: "I am publisher of the Southeast Missourian. THE POST with our logo about FIRST case is FAKE. Do NOT SHARE. We have reported to Facebook and will be reporting to law enforcement. We will also be contacting our attorneys about suing whoever posted originally."

Within 15 minutes, the fake post disappeared. Whether the individual removed it or Facebook did, I do not know. But it was gone -- while still causing damage. For example, several hours later, my daughter received a Snapchat with a photo of the fake story. Who knows how many other people received it -- or saw the original untrue Facebook post? I did hear from officials that patients diverted from the hospital that day. The post also threatened the credibility of the newspaper.

Throughout last Thursday, I learned a lot about the perpetrator. Not only was the FBI in contact with me, but I also heard from the Cape Girardeau County Prosecuting Attorney and a member of the governor's office. KFVS TV management, who has had run-ins with the individual before, provided further background. The hospital alerted Cape PD. It turns out the man once worked part-time for the newspaper in an overnight shift, and seven years ago was terminated for cause. Let's just say he's not a savory individual. By reading his replies to people who commented on his page, I also think he has no idea how irresponsible his post was.

At some point, some semblance of the fake post is likely to become true. Southeast Missouri will, in fact, have its first COVID-19 case. But when dealing with sensitive information like this, it's important that the reporting is accurate. Knowledge is one way to maintain a sense of control in today's uncertain world. When credible sources are maligned or falsely diminished, it undercuts social cohesion.

Too many people feel empowered to drag journalists into the mud and make them equivalent to anyone who posts on Facebook. Maybe some media organizations have sullied their own name. But at the Southeast Missourian our professional ethics are foundational to us. We don't report rumors. We don't seek to sensationalize. We have rules about working with sources and identifying conflicts of interest. Our goal is to report accurately and responsibly, always. And when we make mistakes -- usually because of source errors, not our own -- we correct them.

It is vital to you, our community and our democracy that you can trust our reporting. We take that responsibility seriously. Who knows what the motivation of many who post on Facebook is. Do you really know what's fake?

Please be careful what you read.

This case is not over (although, in how fast news is moving, it's an unneeded distraction and not a top priority). We are contemplating the efficacy of legal options. Law enforcement is deliberating its next steps. And I'm reaching out to Facebook to see if there is a way for verified media organizations to contact it more quickly -- and directly -- about fake posts we see on the site, especially concerning our own brands.

Meanwhile, for those reading about this in print for the first time, there is a reason. This controversy largely lived online. And that's where we addressed it immediately. This column is to bring you up to speed. Transparency is another value we hold dear. 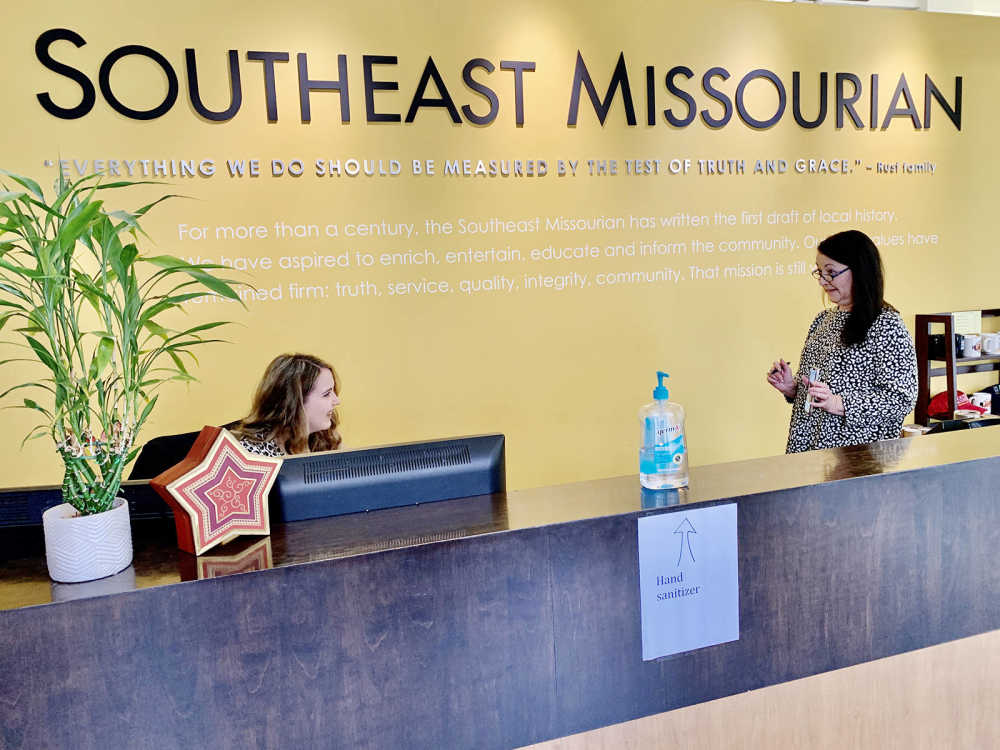 At the entrance to the Southeast Missourian building, signage reads: "Everything we do should be measured by the test of truth and grace." Rust family. "For more than a century, the Southeast Missourian has written the first draft of local history. We have aspired to enrich, entertain, educate and inform the community. Our core values have remained firm: truth, service, quality, integrity, community. That mission is still vital today."
Jon K. Rust
More from this columnist · Jon K. Rust

View 9 comments or respond
Community discussion is important, and we encourage you to participate as a reader and commenter. Click here to see our Guidelines. We also encourage registered users to let us know if they see something inappropriate on our site. You can do that by clicking "Report Comment" below. Our goal is to create a place for robust and civil discourse about our community, state and nation.