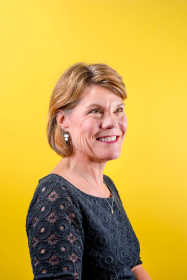 As the face of Old Town Cape for the past 13 years, it's hard to imagine a downtown Cape Girardeau without thinking of Marla Mills. Under her leadership as executive director of Old Town Cape, the downtown area has seen considerable change and growth, including what Mills sees as the pinnacle: winning the Great American Main Street Award in 2015. It's an award Mills says continues to provide benefit to the Old Town Cape organization and the downtown community, even four years later.

Yet, the first thing Mills will tell you is that the growth of downtown Cape did not happen because of her. It is the result of smart partnerships and a willingness of organizations and volunteers to work together to help bring about change.

"The changes over the past 13 years truly are amazing," Mills says. "Every day, I am amazed at where we have come from and the trajectory we are on now. We have so much momentum to grow and do really great things."

Mills began her career in the not-for-profit sector. Donors, volunteers, a board of directors and fundraising were all things she had experience with, but she was a novice to the world of downtown and historic preservation.

"One of the most important things I have learned from both of Steven and Tim and so many others is that what's important is the product or the end result, not who gets the credit for it," Mills says.

According to the Southeast Missourian article and news release announcing Mills' transition, during her time with Old Town Cape, the organization was involved in bringing more than $85 million in public/private investment to Cape Girardeau and more than 360 new jobs to the downtown. The community also benefited from more than 33,000 volunteer hours. Old Town Cape developed and implemented two downtown strategic plans and saw the opening of a casino and downtown hotel. The organization helped develop the Cape Riverfront Market, facilitated community and business workshops, created the Downtown Cape Girardeau Community Improvement District, developed a downtown tax increment financing district, oversaw Broadway and Main Street streetscape improvements including a public restroom, and received a Partners in Preservation grant award of more than $127,000 to revitalize Ivers Square, installing a United States Colored Troop Memorial statue on its grounds.

Now, much as her beloved downtown is ever ready for change, so is Mills, who will leave her role at Old Town Cape later this year to begin the next chapter of her story at KLG Engineering in Cape Girardeau, where she will be responsible for business development and special projects.

"The time was right both for the organization and for me personally," Mills says. She adds, as she has said so many times before when faced with change or uncertainty, "It's going to be great." 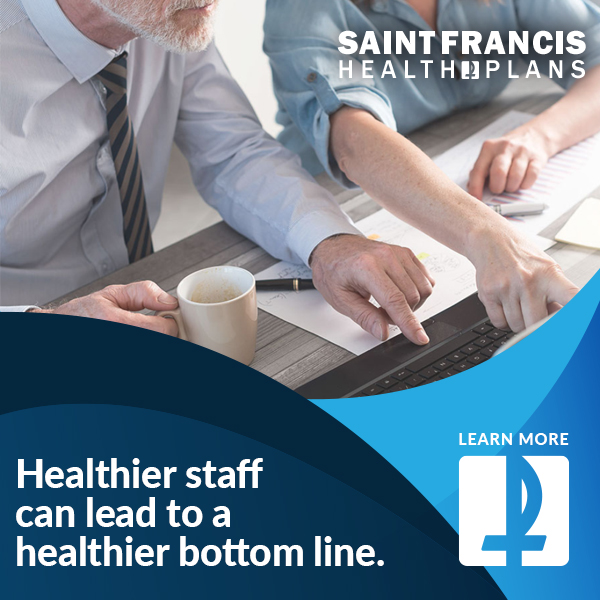