The following story has been submitted by a user of semissourian.com. To submit your own story to the site, click here.
User-submitted story by Christ Evangelical Church 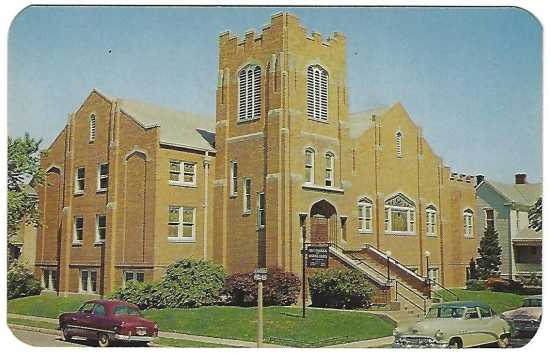 Early photo of Christ Evangelical Church. On the right, the old parsonage is visible; it was later demolished to make way for a Christian Education annex.

Originally founded as a place for German worship, on August 11, 1894, twelve people organized the "German Evangelical Christian Church". They didn't have a facility until 1899, when the current lots were purchased. At that time they were located "on the edge of town", surrounded by corn fields!

Worship services were held in German exclusively until 1922, when the evening services transitioned to English. In 1923, it was determined that if there were a 5th Sunday in any given month, it would be an English service. In 1924, all services except one per month was changed to English (By then, the English services were attended by nearly twice as many as the German services).

Our facilities have been transformed multiple times over the years; an addition was built in 1919 to the original 1899 structure. A new (larger) facility was built in 1929-1930. Large scale renovations were done in the 50s; in 1962 the adjacent parsonage was converted to office and Christian Education facilities. In the 1970s, the parsonage was demolished to make way for the Christian Education Building, which was constructed to be attached to the existing sanctuary.

Christ Evangelical Church Exterior as of 2017. 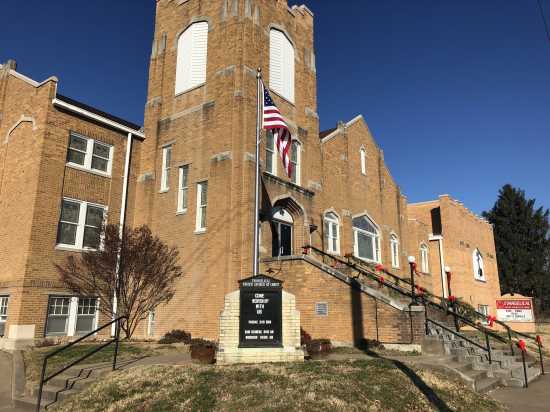 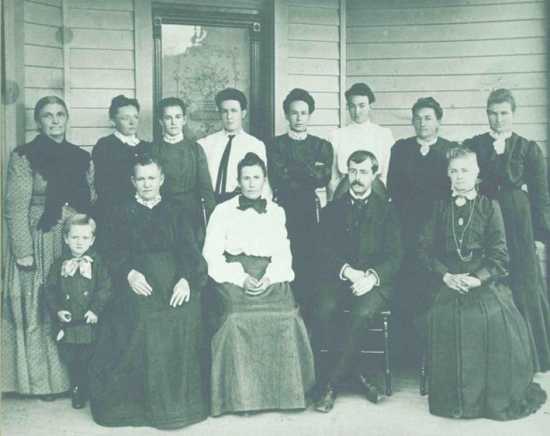 Mary Martha Circle (women's group) in the late 1800s.
News about Cape and Jackson matters. Sign up for free updates.