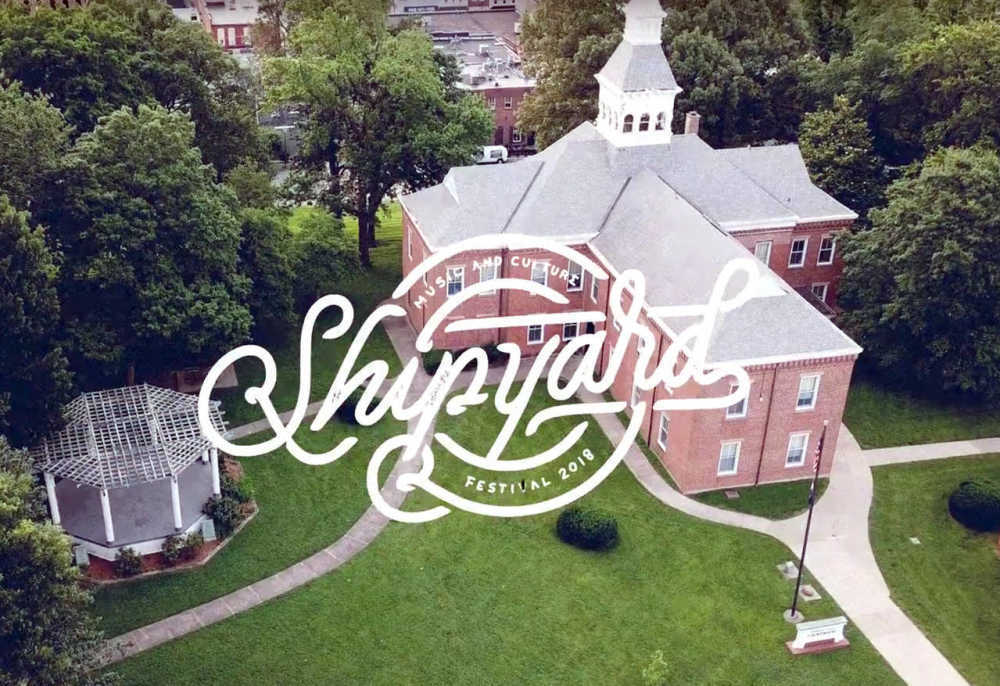 Editor Bob Miller told the newspaper, "We never write a story or take a photo for the sake of winning a contest." Instead, the focus is on doing "our best to cover our community in as comprehensive and skillful a way as we can."

It's easy to take for granted what we have in Cape Girardeau. The quality of life is so much richer than other communities our size. From parks to medical care, innovative churches, educational offerings to restaurants and entertainment venues, Cape is blessed. Media, too, sets a high standard. KFVS combines big-city graphics with strong news talent. River Radio and Withers Broadcasting offer quality sound, and ESPN 1220 and KZIM boast some of the best news and sports talent in any market of any size. Cape and the broader area are currently the beneficiary of the best magazines ever produced here with B Magazine, Flourish, 573, Mind + Body and others.

My wife, a native of Belarus, told me many years ago: "It's fascinating, people who move to Cape Girardeau from Southeast Missouri, the Bootheel, because it's the big city, love it. People who come here for job opportunities from other states or other towns to work, love the small-town feel, with the big city amenities. People who grow up here, moved away for a while, and come back because they realize something was missing, appreciate all that's offered. They love it. The people who are most critical, sometimes the most unhappy, are those who've never lived anywhere else."

What do you think? Is there truth to that?

It's an honor to be recognized by the Missouri Press for being the best newspaper in the state our size. The Columbia Missourian and Jefferson City News Tribune came in second and third this year.

One person who moved away but stays tuned to news in Cape Girardeau is Morry Cole, president of the Missouri Bar, and a director at the St. Louis law firm Gray, Ritter & Graham. Morry grew up in Cape Girardeau and is younger brother to T. Robin Cole, CEO of Jackson-based The Rite Group. Morry offered remarks at the Missouri Press Association awards ceremony, where he also shared that one way he stays in touch with his hometown is through semissourian.com.

Among his comments: "There are many similarities between the Bar and the press. Our credibility is key. Our dedication to the truth is mutual. Our desire to preserve, promote and protect justice and the administration of justice is shared.

"Note the amazing work of our judiciary in a year (704,000 cases), and even though folks would be hard-pressed to name one recent case where they were disappointed with the judiciary's performance, we strive to always improve and applaud journalists for pointing out problems and helping us find solutions in those rare instances."

Cole, who was at the ceremony to bestow two awards for outstanding legal journalism, talked about the role of the press being "incredibly meaningful in these times." He also lamented some of the "political turmoil" in today's world, and the attacks on the judiciary.

"Citizens have so much confusion about their rights," he said, "and undeserved criticism and skepticism are waged upon our judiciary."

Over the years -- long since I grew up with his middle brother Mason -- my path has crossed only a few times with Morry. Most recently, he spoke briefly at a First Friday coffee, and the newspaper covered his speech to new citizens at a naturalization ceremony in April at the federal courthouse in Cape. His resume is impressive: past editor of the Missouri Law Review; intern, law clerk and research attorney at the Missouri Supreme Court; recipient of some of the most prestigious awards bestowed by his profession, including the first lawyer in history to win three of St. Louis' biggest honors. He has been rated among the top lawyers in Missouri and Kansas since 2008. Among the recognitions: his work not simply within the profession but for "outstanding service to the community."

That's another thing Cape has done well: it's a town that's launched many impressive, good people into the wider world, too. We should be proud.

Part of what makes Cape great are individuals -- and businesses -- willing to take a risk for the benefit of the entire community. Please join me in praying for good weather, starting Saturday morning. For more than a year the team at rustmedia has been planning the Shipyard Music Festival, which features seven national touring bands, headlined by Jamestown Revival, along with a performance by Scott City native and Nashville recording artist, Ryan Corn. The positive response has been overwhelming. But to be really big and to give maximum momentum for doing this again next year (and beyond), we need a strong walk-up crowd. Better yet, if you're thinking about going and haven't bought your ticket, do it now! It's time.

The concert will take place rain or shine. The performers are excited. We're excited. Attendees will be treated to an experience like none other locally: great bands all day, fun interaction with sponsor games and activities (with prizes), delicious food and drink. There will be a kids activities area, and children 10 years and under are free. The landscaping, lights in the trees, "bar tables" and other creative flourishes are phenomenal. Tickets are only $30 in advance ($40 at the gate), which shocks everyone who goes to music festivals like this in bigger areas and are used to spending $75 and more for a ticket. You don't want to miss out! And by going, you'll help create the opportunity for more in the future!

To buy your ticket, go to shipyardfest.com.

"Life is either a daring adventure or nothing at all." -- Helen Keller, The Open Door.

View 23 comments or respond
Community discussion is important, and we encourage you to participate as a reader and commenter. Click here to see our Guidelines. We also encourage registered users to let us know if they see something inappropriate on our site. You can do that by clicking "Report Comment" below. Our goal is to create a place for robust and civil discourse about our community, state and nation.