The following story has been submitted by a user of semissourian.com. To submit your own story to the site, click here.
User-submitted story by Elizabeth Shelton 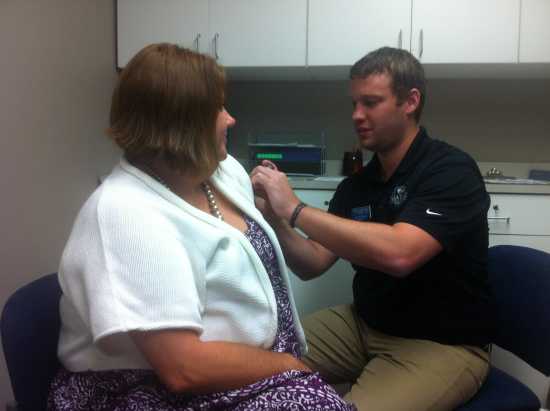 Broadway Prescription Shop will host several opportunities for the general public to become immunized against influenza, a vaccine the Centers for Disease Control (CDC) recommend everyone over six months should have.

As part of their ongoing commitment to providing 'personalized care for life,' Broadway Prescription Shop will set up in four different area locations to try to reach as much of the community as possible. Broadway Prescription Shop will also administer the flu vaccine in their store at 710 Broadway. There is a minimal fee to cover the cost of the vaccine, and most forms of insurance are accepted, including Medicare and Medicaid.

These clinics are open to the general public:

The CDC recommends everyone should get immunized every year, as flu strains change, and the vaccine is adapted accordingly. While flu season generally hits hardest in January, it can begin as early as October. Thus, the CDC suggests getting immunized as soon as the vaccine is available, because it takes approximately two weeks for protective antibodies to develop in a person's body. Certain groups are especially at risk of developing serious complications from the flu, such as pneumonia. These groups include:

For more information about the 2012/2013 influenza vaccine and answers to frequently asked questions, visit www.Broadwaypharm.com. Broadway Prescription Shop also provides other vaccines, including Zostavax for Shingles, Pneumovax for Pneumonia and Gardasil for HPV (Human Papillomavirus). The pharmacy is celebrating its 80th year in business and recently won the People's Choice Award 2012 for best pharmacy.