The following photo has been submitted by a user of semissourian.com. To submit your own photo to the site, click here.
User-submitted photo by Southeast Missouri Food Bank 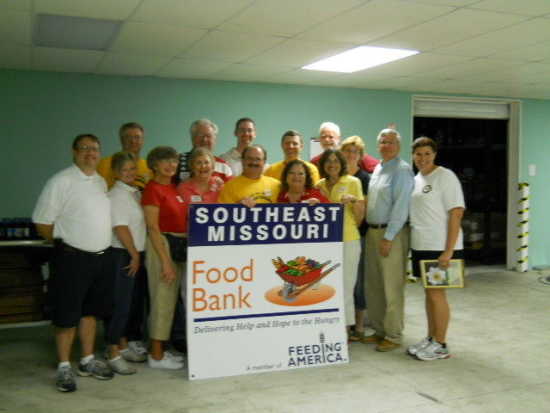