The Gift of Obamacare 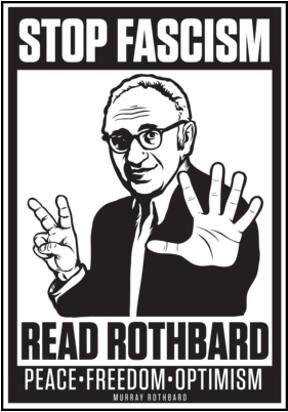 Recently, the Republicans in the US House of Representatives took time out of their busy schedule (naming newly constructed public buildings for local authoritarians, attending campaign fundraisers, and issuing official proclamations honoring sports teams) for another token vote on their trademark: opposition to the Affordable Care Act.

Ask any American who plans to participate in the upcoming general election in November what the GOP stands for and odds are the rube will answer, "Republicans oppose Obamacare." The ACA is a wonderful gift for the GOP because it allows the party to sell itself to voters as a single issue brand. Republican candidates need only pick their favorite reason for their opposition to Obamacare from the official list, and promise the voters that they will "repeal".

The flipside is that the Democrats can sell themselves as the "saviors" of "affordable healthcare", and are in an eternal struggle against Republicans.

Naturally this is also a boon for the lazy Old Media who dutifully report the "news" that the House Republicans have taken another vote against the ACA which will be rejected by Democrats in the Senate. Given the emotional heartstrings that this issue provokes in Boobus Americanus, the "story" can be milked out for several news cycles. Spreading state propaganda is the only purpose the Old Media serves.

What is being lost in all the hype is that Americans have notoriously short memories. Next week at this time everyone will have forgotten that the House Republicans held another token vote opposing the ACA. Fortunately, another symbolic vote will be scheduled which may prevent the duopoly parties from overwhelmingly passing legislation like the United States-Israel Enhanced Security Cooperation Act of 2012:

"Expresses the sense of Congress that the United States should take specified actions to assist in Israel's defense. States that is U.S. policy to: (1) help Israel preserve its qualitative military edge amid regional political transformation, and (2) encourage further development of advanced technology programs between the United States and Israel. Directs the President to report to Congress on: (1) the status of Israel's qualitative military edge in light of current regional trends and instability; (2) actions to improve the process relating to Israel's purchase and receipt of F-35 aircraft; (3) efforts to expand cooperation between the United States and Israel in homeland security, counter-terrorism, maritime security, energy, cyber security, and other appropriate areas; and (4) actions to integrate Israel into the defense of the Eastern Mediterranean. Amends the Emergency Wartime Supplemental Appropriations Act, as amended, to extend authority for loan guarantees to Israel through September 30, 2015."