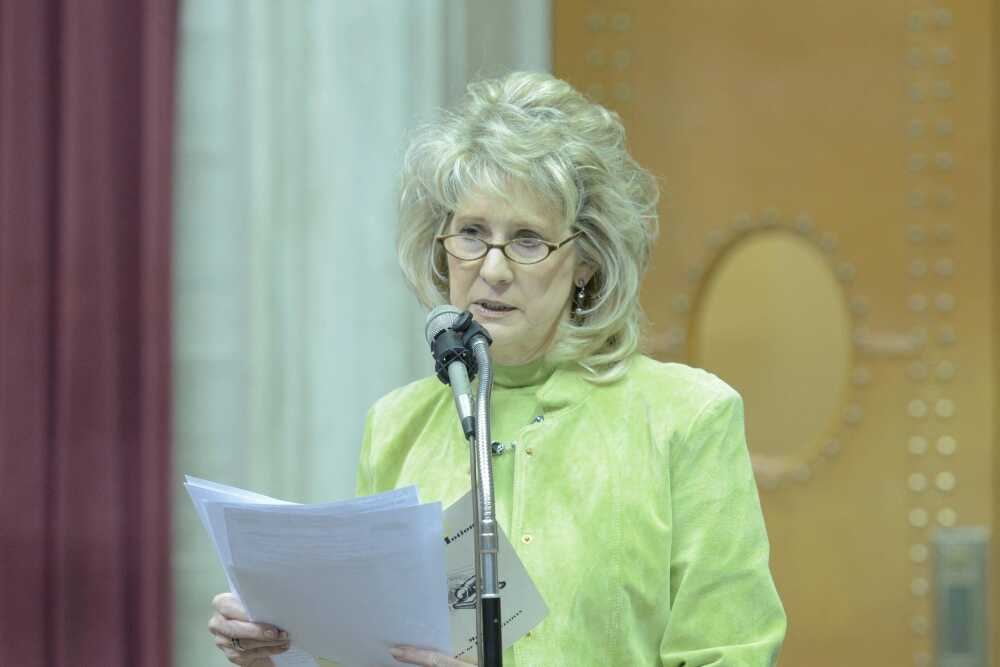 Presenting the MO Civics Education Initiative on the House floor.

From the Office of

A nationwide Civics Education Initiative proposes that all high school students, as a condition for graduation, take and pass a test on one-hundred basic facts of U.S. history and civics. Ten states passed the legislation in 2015.

This initiative is a first step to ensure all students are taught basic civics about how our government works and who we are as a nation. Former U.S. Senator Jon Kyle (AZ) is quoted, “The success of our republic depends on an informed and engaged citizenry.”

Students entering the ninth grade after July 1, 2017 would be required to pass an examination on the provisions and principles of American civics, consisting of one hundred questions similar to the one hundred questions used by the USCIS (United States Citizenship and Immigration Service). School districts may choose to include such questions with an existing exam or may administer as a separate test.

Swan says, “By adding American Civics, we are ensuring that important details of American history and civics are covered and that our high school students possess the same basic knowledge as naturalized citizens.”

The bills have been First Read in the Senate.