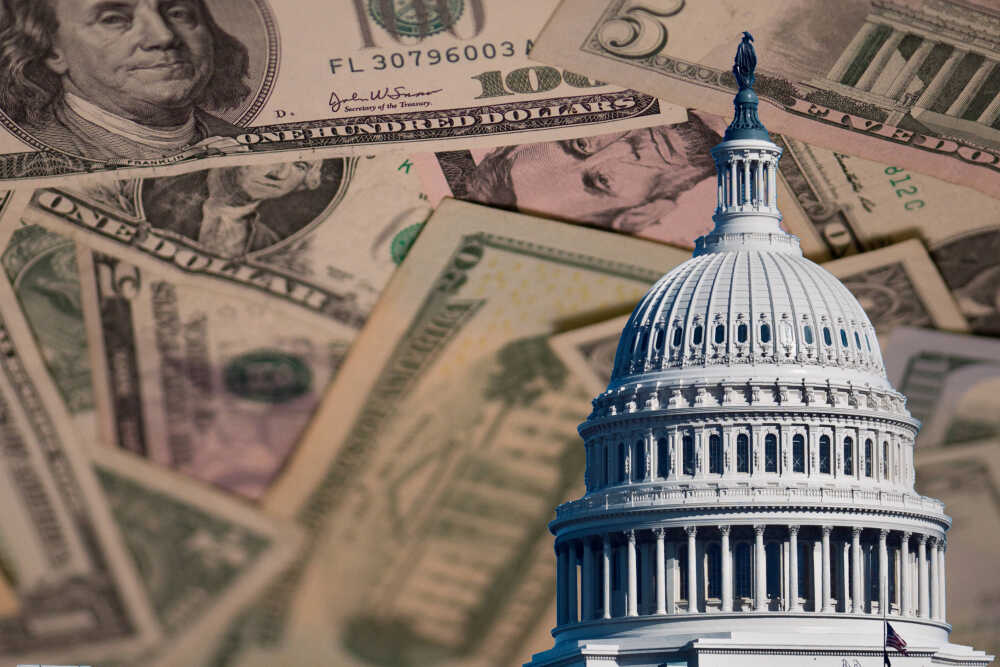 With the election coming up in a few weeks, Better Business Bureau (BBB) is alerting consumers to several scams that play off the nonstop election hype dominating the airwaves, news and social media.

In some cases, scammers may think consumers who feel strongly about the election may be willing to part with sensitive personal information, which can open you up to the risk of fraudulent charges and even future identity theft. The prevalence of mass texts and robocalls from political campaigns means consumers are being bombarded with messages that may leave them vulnerable. For that reason, consumers should be aware that a call, text or email asking for their opinion may be the lead-in for fraud.

Before you agree to donate, give your opinion or enter a credit card number, be sure you’re dealing with a legitimate organization.

BBB reminds consumers to be skeptical when you receive unsolicited phone calls, texts or emails seeking money or asking for other personal information. If you suspect you’ve been solicited by a scammer, report it to local law enforcement, the state attorney general’s office or BBB. If you suspect voting fraud, report it to the local election board or the secretary of state’s office.

Consumers should follow these other tips to avoid election-related scams: