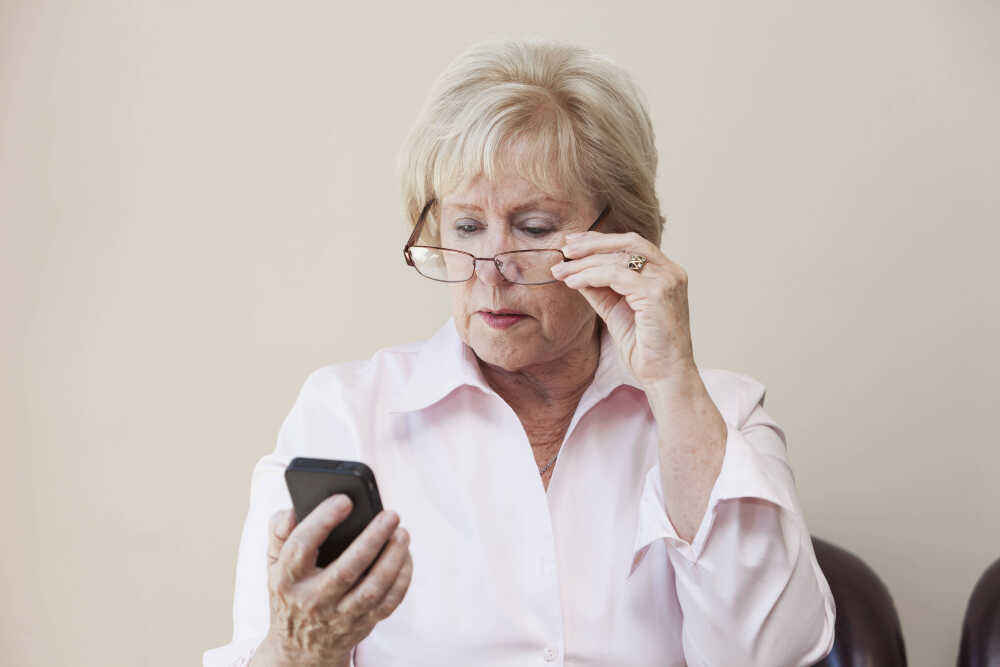 A busy travel season often presents opportunities for scammers to attempt the so-called “grandparent scam.” Receiving a frantic phone call may scare people into letting their guard down, but Better Business Bureau (BBB) encourages everyone to make sure they know signs of this scam as COVID-19 restrictions are relaxed and travel increases.

If you get such a call, resist requests to send money immediately. Ask for a phone number to contact the person back, then check with other relatives to confirm the location of the person in question.

Requests for you to send money by Western Union, MoneyGram, or a prepaid card like Green Dot or MoneyPak are often a scam.

This scam tends to be particularly popular when students are traveling and family members are thinking about their general safety. Scammers will call family members and pretend to be a child, grandchild or friend who has run into a difficult situation while traveling. The scammer may claim to have been arrested, mugged or hospitalized and make urgent pleas for money.

A St. Louis woman reported in March 2020 that she received a call from a young man pretending to be her son and claiming to need help and money.

“I wonder, if I sounded elderly, if he would have pretended to be my grandson,” the woman told BBB.

A Fordland, Missouri, man told BBB he received a phone call in December 2019 that claimed his granddaughter had been arrested following an accident and needed nearly $10,000 for bail money.

Here are some tips to avoid the grandparent scam: