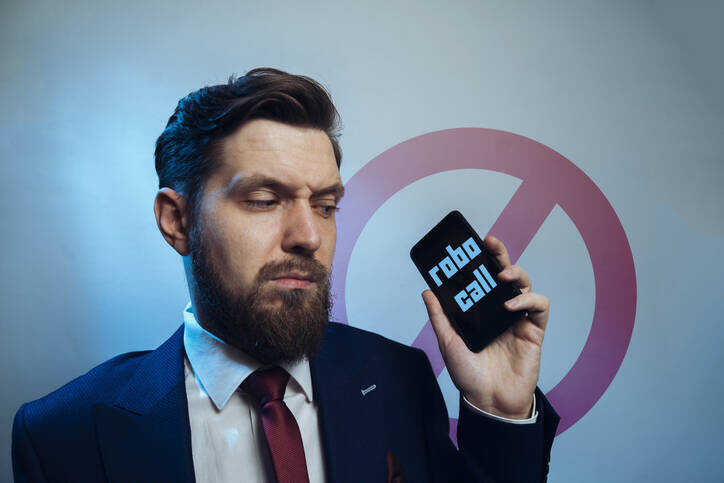 The coronavirus (COVID-19) pandemic has affected many areas of society this year, but it hasn’t put an end to scammers trying to contact you through the telephone.

If you answer your phone and hear a recorded message instead of a live voice on the other end, it’s a robocall. While schools, trash collection services, politicians and nonprofits can and frequently do employ robocalls, other pre-recorded messages of this kind often try to sell the listener on something. If you haven’t given a company permission to call you, then these marketing calls are likely illegal.

As detailed in a recent BBB study on government imposter scams, the frequency of robocalls placed from sources outside the United States has dropped thanks to enforcement measures by U.S. authorities. However, scammers are still using them in an attempt to defraud consumers.

A Quincy, Illinois, woman reported in August 2020 she was targeted by robocalls.

Many types of recorded messages are allowed by law. Those include calls from charities or political candidates. Informational calls, like those from a doctor’s office, also are permitted. If you are receiving unwanted calls from businesses trying to sell you on something, it’s critical that you report them.

The Federal Trade Commission (FTC) took nearly 1.5 million complaints from consumers last year about the National Do Not Call Registry. More than 1.1 million of the complaints were about robocalls.

How can you stop the flow of robocalls?

Report. Consumers are urged to report scam calls to the FTC and BBB Scam Tracker