We need an offramp from the Mississippi River

Imagine if Interstate 55 didn't have any exits near Cape Girardeau. That would be really bad, right?

Yet we do have a situation like that, but with the Mississippi River instead of the interstate. The lack of facilities for recreational boaters means that we are -- dare I say it -- missing the boat.

We sit at a key spot on the inland waterway system: our stretch of the Mississippi River is the sole connecting link between the Great Lakes and Gulf Coast regions. As a result, we see a decent amount of recreational boat traffic pass through, although it may not be readily obvious.

Some boaters are "Snowbirds" who travel north in the spring (to avoid the hot summer and hurricane season in the Gulf) and then return in the fall (to avoid winter). They typically have high-dollar boats that can handle the river's strong currents while providing comfortable accommodations. 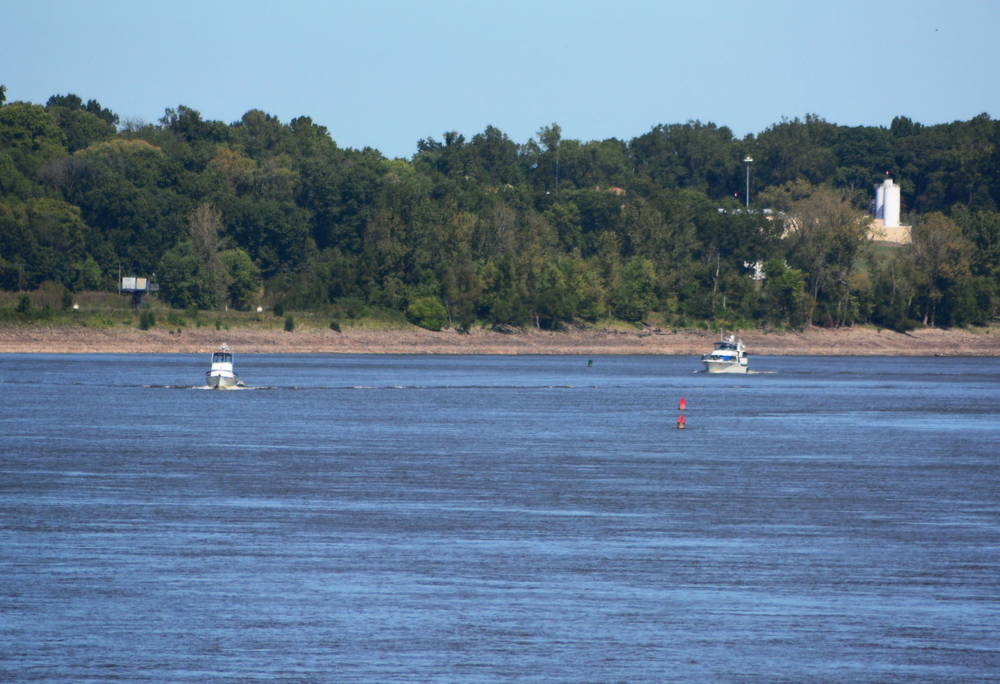 Others are "Huck Finn" types who start at the Mississippi Headwaters in Minnesota and float down to Louisiana, hoping to experience the entire length of the river. This is usually at the low-budget end of the spectrum, featuring vessels that are slightly less luxurious.

In recent years, a third category has become more popular. These are the "Loopers" who follow the "Great Loop", a 5,000+ mile journey that completely encircles the eastern half of the United States.

The Great Loop follows a counterclockwise route, going up the Eastern Seaboard, taking the Hudson River and Erie Canal to the Great Lakes, passing through Chicago to the Illinois River, meeting the Mississippi River above St. Louis, and then cruising downriver past Cape Girardeau. Upon reaching Cairo, the most popular option is to turn left up the Ohio River to either Lake Barkley or Kentucky Lake, and then drop down to the Gulf Coast via the Tennessee-Tombigbee Waterway. It's also possible to continue on the Lower Mississippi from Cairo to New Orleans, but this route is less appealing because of the heavy commercial traffic and sparse amenities.

Regardless of their destination, all of these boaters must come to Cape Girardeau. But they rarely stop, since the only facility offered is Kidd's Fuel Dock, and that only provides diesel (not gasoline), and only by prior arrangement. This presents one of the biggest challenges along the entire Great Loop: the lack of fuel service below St. Louis.

One blogger who recently traveled the loop described the ordeal of finding gasoline near Cape. He had to anchor his boat in the Diversion Channel, paddle a kayak to the south bank, scramble across the levee, and hoof it to the Rhodes gas station on Nash Road. And then he had to make two more trips to get all of the gas he needed! 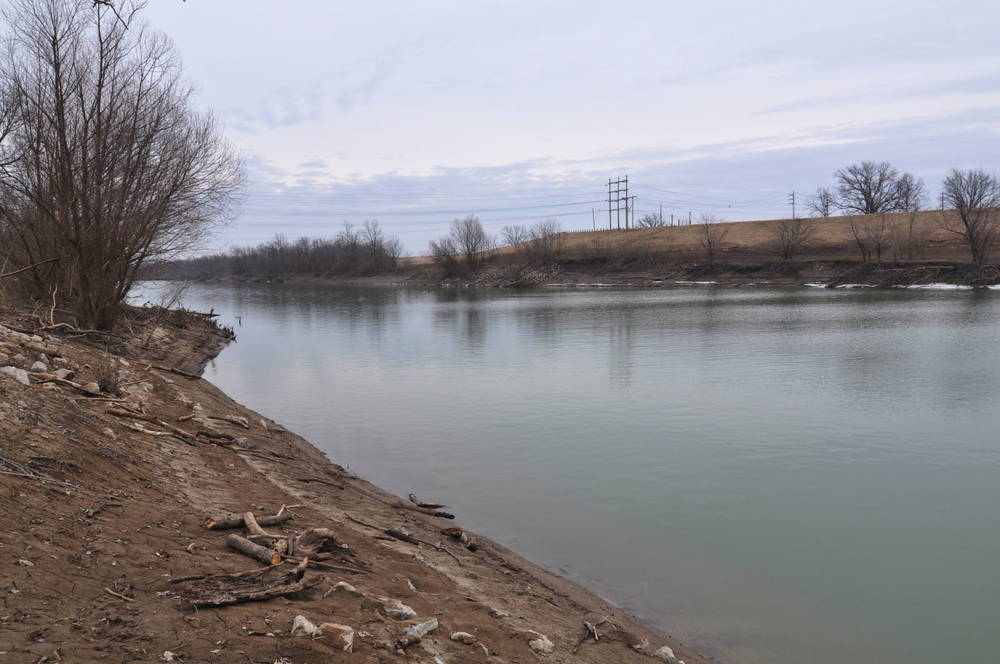 Without any kind of dock or marina near Cape, boaters are limited to the Diversion Channel as an anchorage away from the river's swift current. This is not exactly a beauty spot, nor does it provide much of a welcome mat to our fair city.

Paducah, on the other hand, is ahead of the curve. That city just opened a new marina. For a fee, boaters can park safely overnight, and also buy fuel.

This still leaves a large gap, and Cape needs to take advantage. Whether this involves a private development or a city-managed facility, we need to find a way to provide an easy exit for marine visitors just as we do for interstate highway visitors.

The guidebooks and websites for the Great Loop fondly describe many tourist attractions along the route -- except at Cape Girardeau, which is either omitted entirely, or described in harsh terms as being unaccommodating to boaters. That's a real shame.