What's it like to have Garden of the Gods to yourself?

Every time I've been to Garden of the Gods in Illinois, the crowds have been intense. Visitors arrive from across the country, and even the world, to the tune of around 150,000 people per year. It's easy to see why: the views from the Observation Trail are spectacular, but only require a short walk. Camel Rock, the most popular landmark along the trail, will even be featured soon on a U.S. quarter design.

On Saturday, with nearly 8 inches of snow on the ground, the crowds were non-existent. The entrance road was snow covered, but passable. 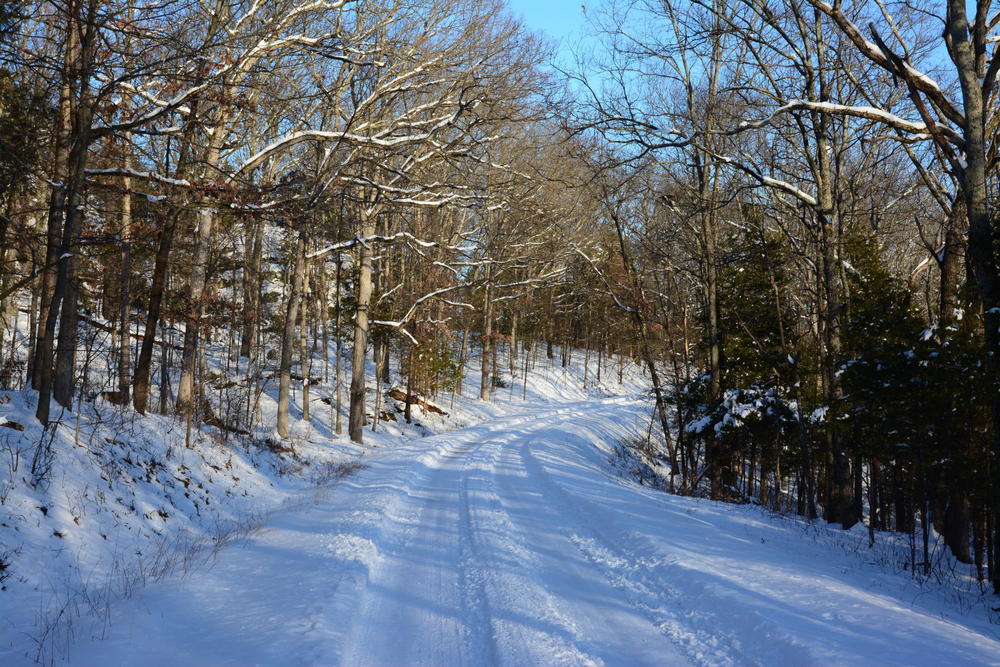 I pulled into the parking lot just as one family was on the way out, leaving me to the enjoy the place alone. 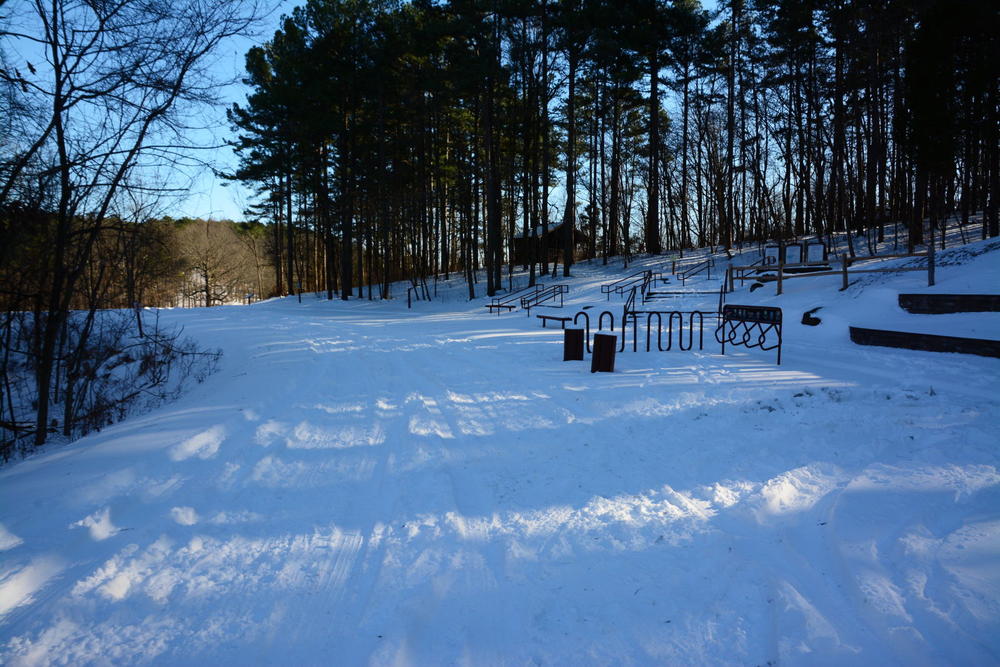 Footprints along the Observation Trail revealed that a few people had already been here since the snowfall Thursday night, but not many. 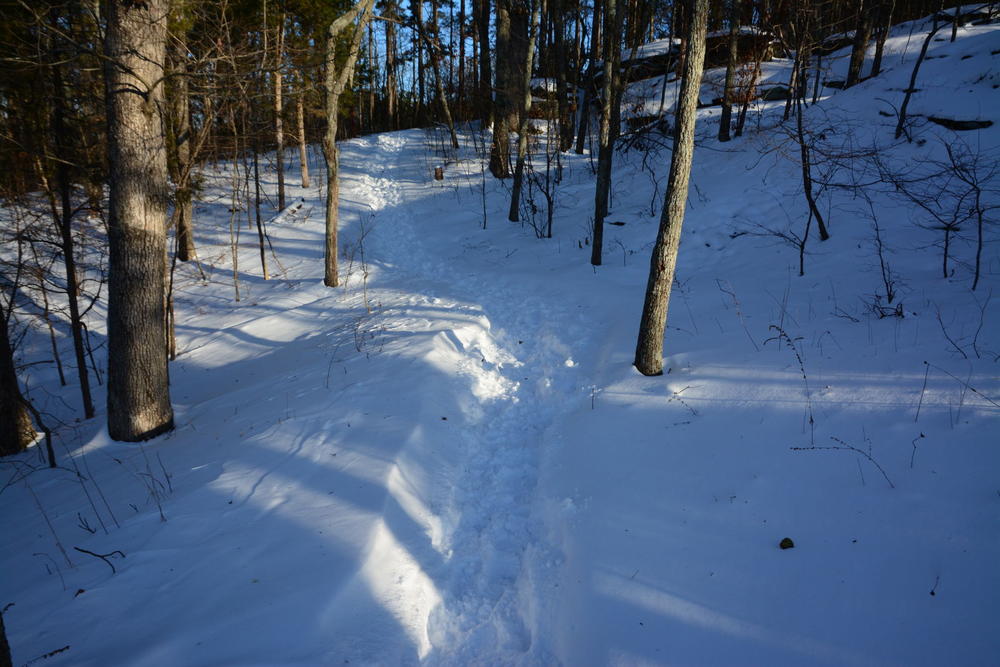 I first trudged to the best overlook of Camel Rock, which looked rather smart with a white cap. 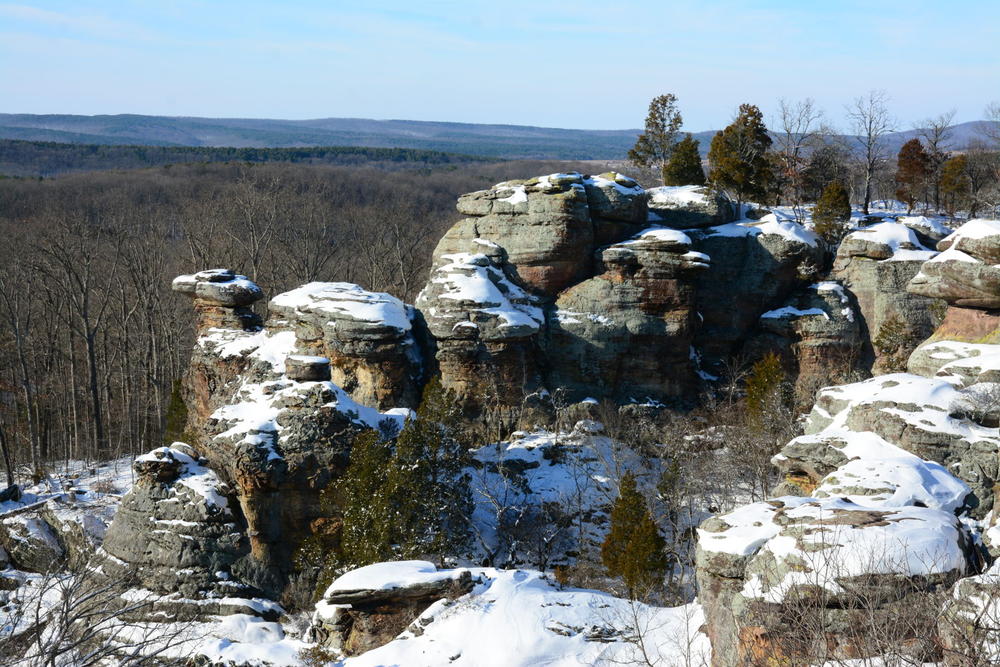 I don't think I've ever been able to take a photo of the camel without a bunch of people standing on top, so this was quite the treat. The other rock formations also looked peculiar without crowds. 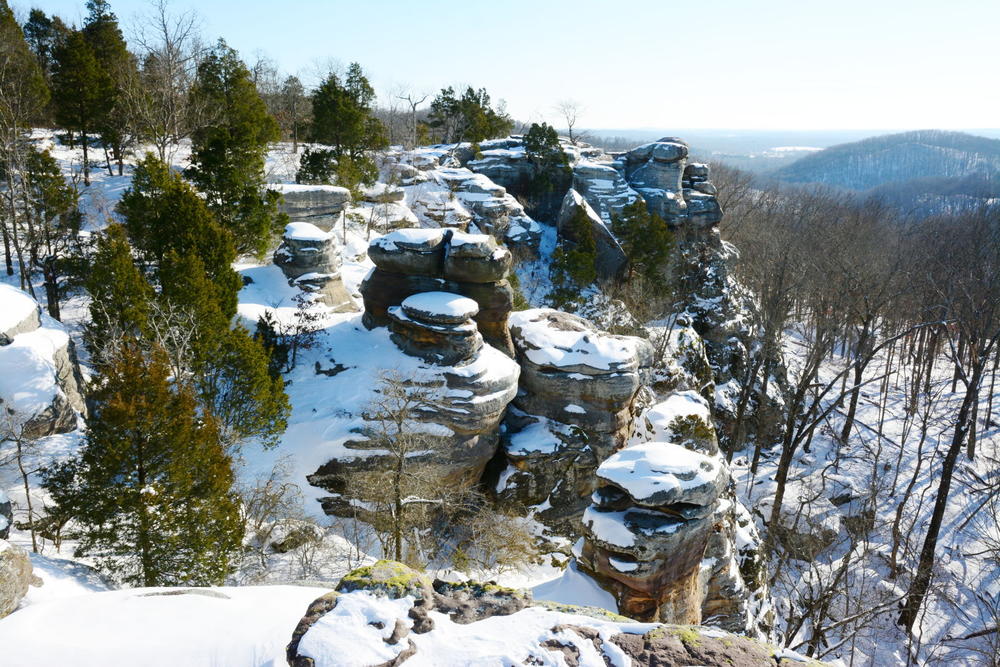 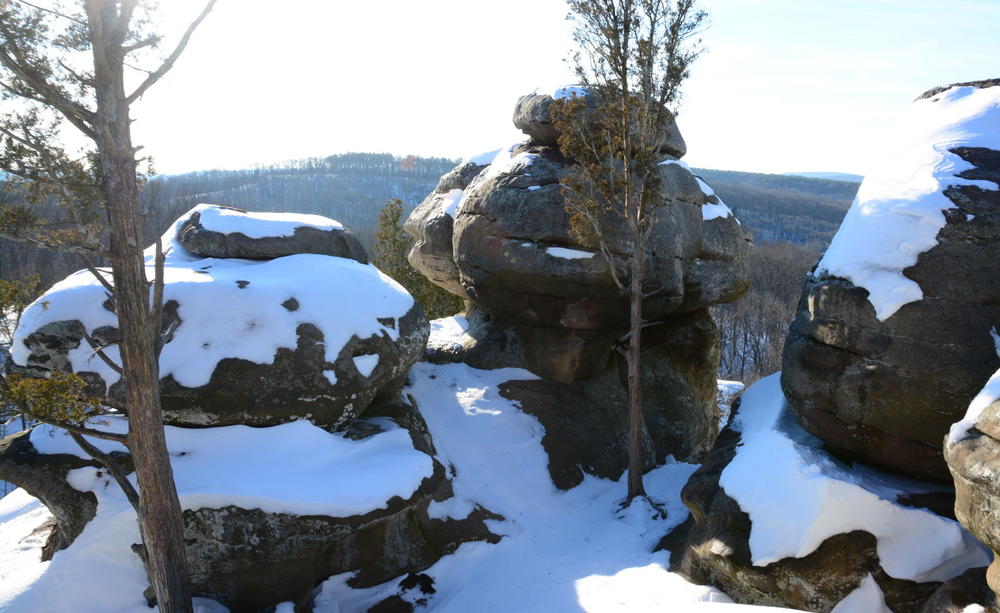 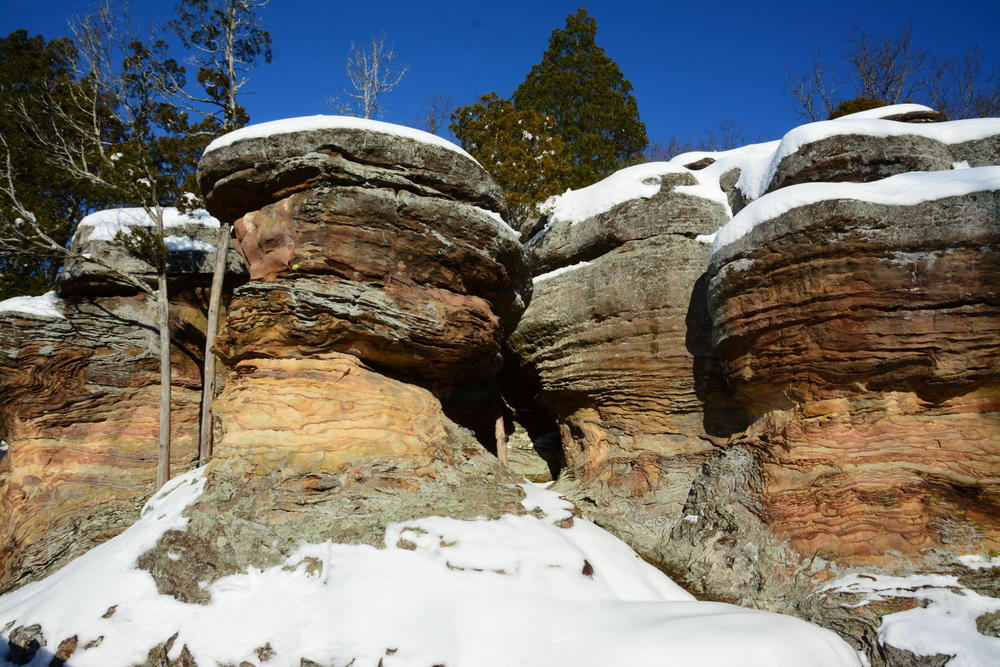 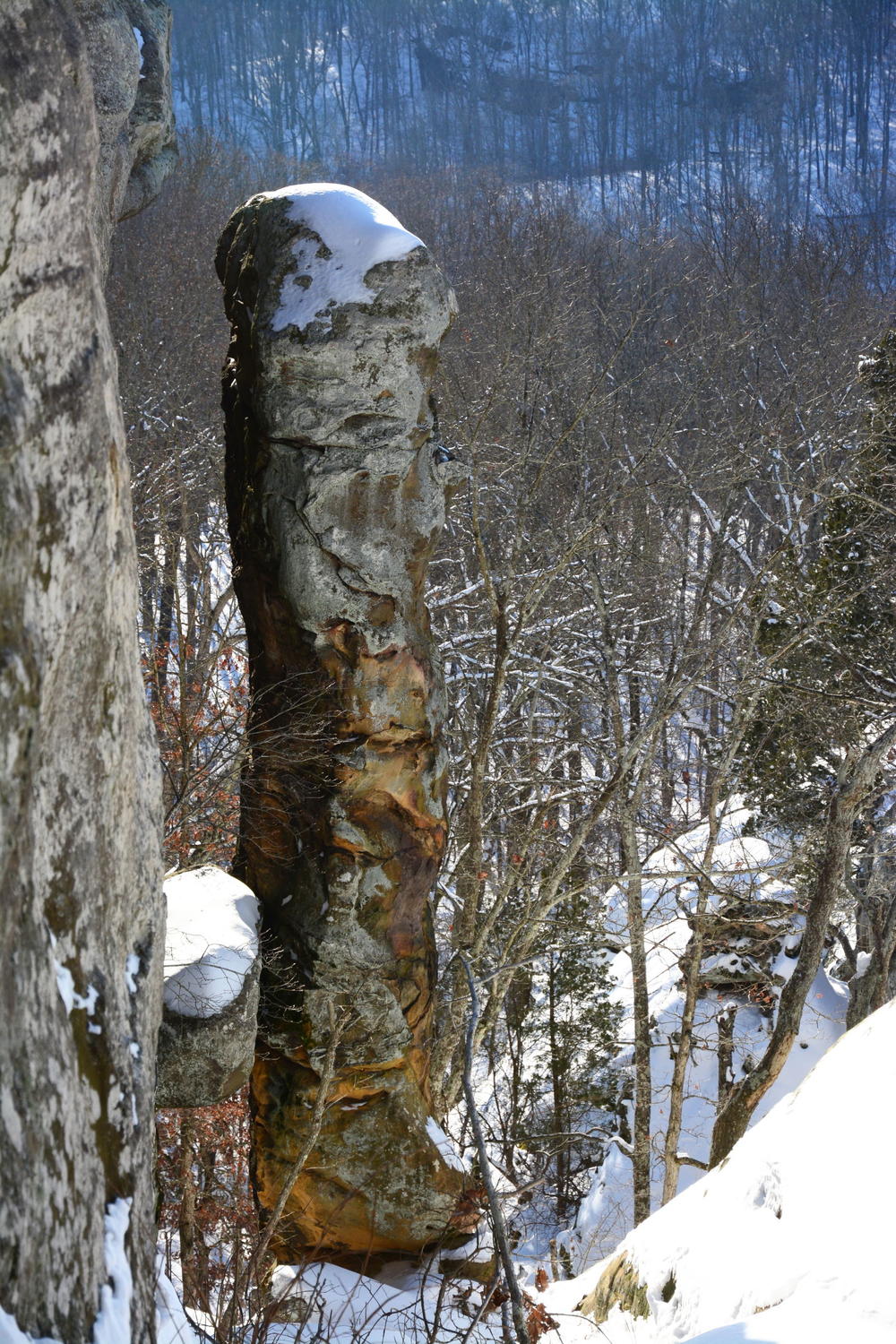 The only thing that could have improved this scene was a wetter snowfall that clumped to the trees instead of blowing around. 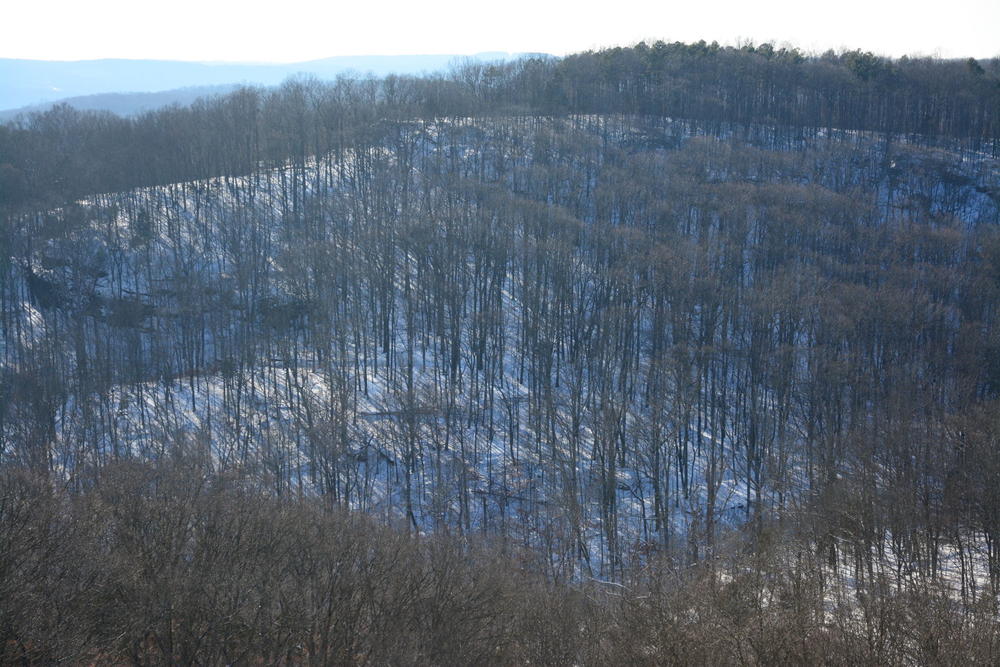 Nevertheless, the bright sunshine created a winter wonderland in all directions. 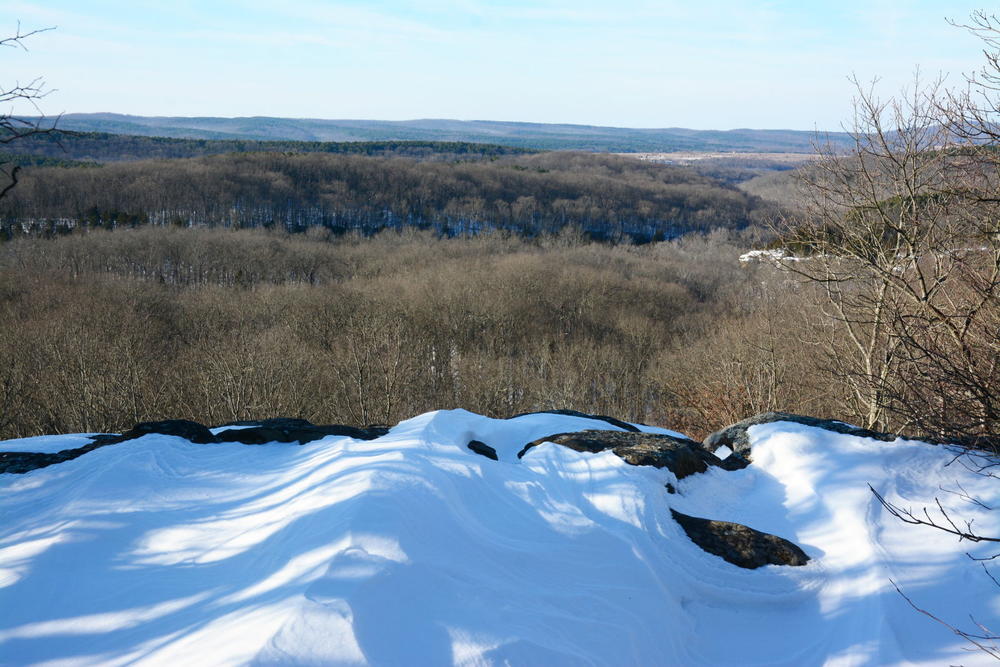 On the drive out, I stopped next to the natural arch that towers above the entrance road but is rarely noticed by visitors. 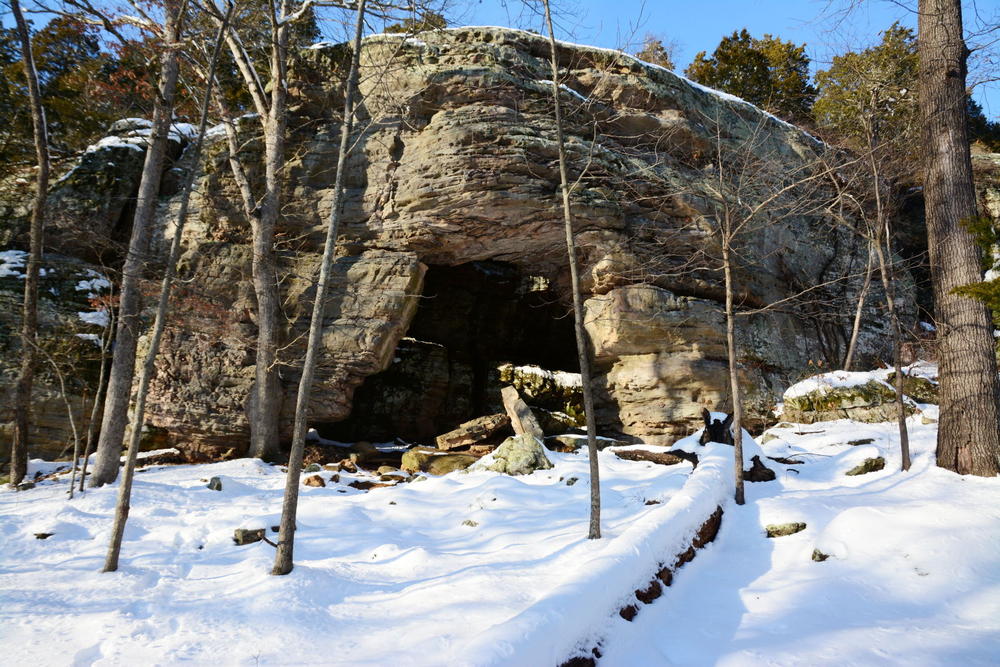 Except for some small animal tracks, I was the first to disturb the snow near it. 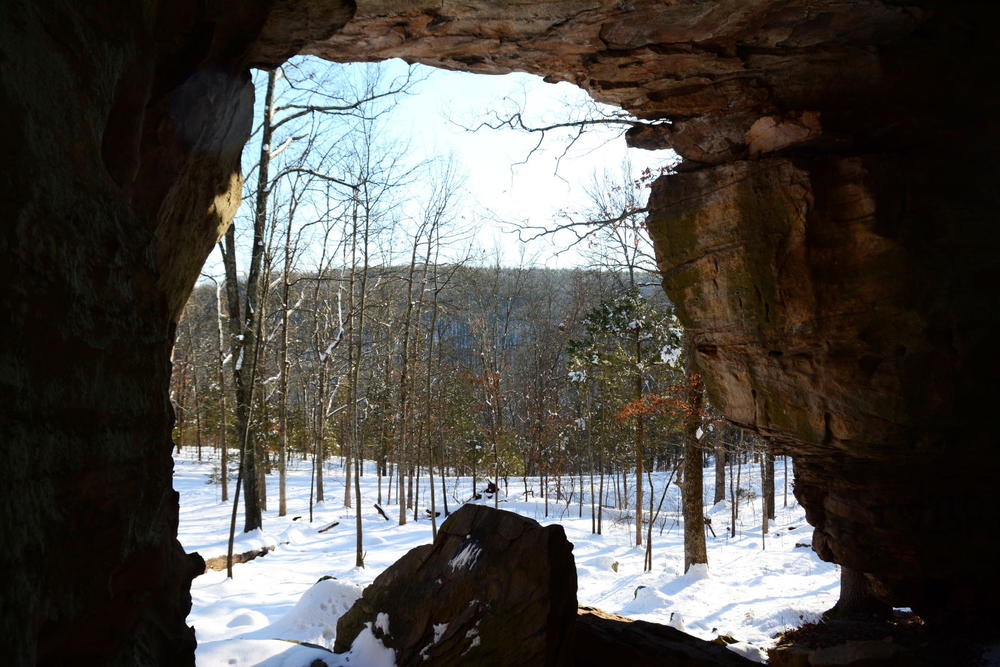 By this time, a few other vehicles had entered the park, but I was thankful that I had been able to enjoy the entire place to myself for almost 45 minutes. I doubt that will ever happen again.